We love a bit of comedy, we do, and one of our faves is coming to Leicester to kick start his new tour as Jim Jefferies kicks off the FreeDumb tour at De Montfort Hall on 5 July.

With a recent award winning Netflix special, two HBO hour comedy specials, two series of his own FX sitcom ‘Legit’, appearances on numerous chat shows, panel shows and now films (starring in a movie opposite The Hoff and Justin Bieber!) plus phenomenal critical acclaim, Jim Jefferies is now one of the biggest names in comedy around the globe. His last UK tour ‘Day Dreaming’ in 2014 saw him sell out two nights at London’s Brixton Academy and the Manchester Apollo.

“One of the funniest comedians on the planet”  HBO 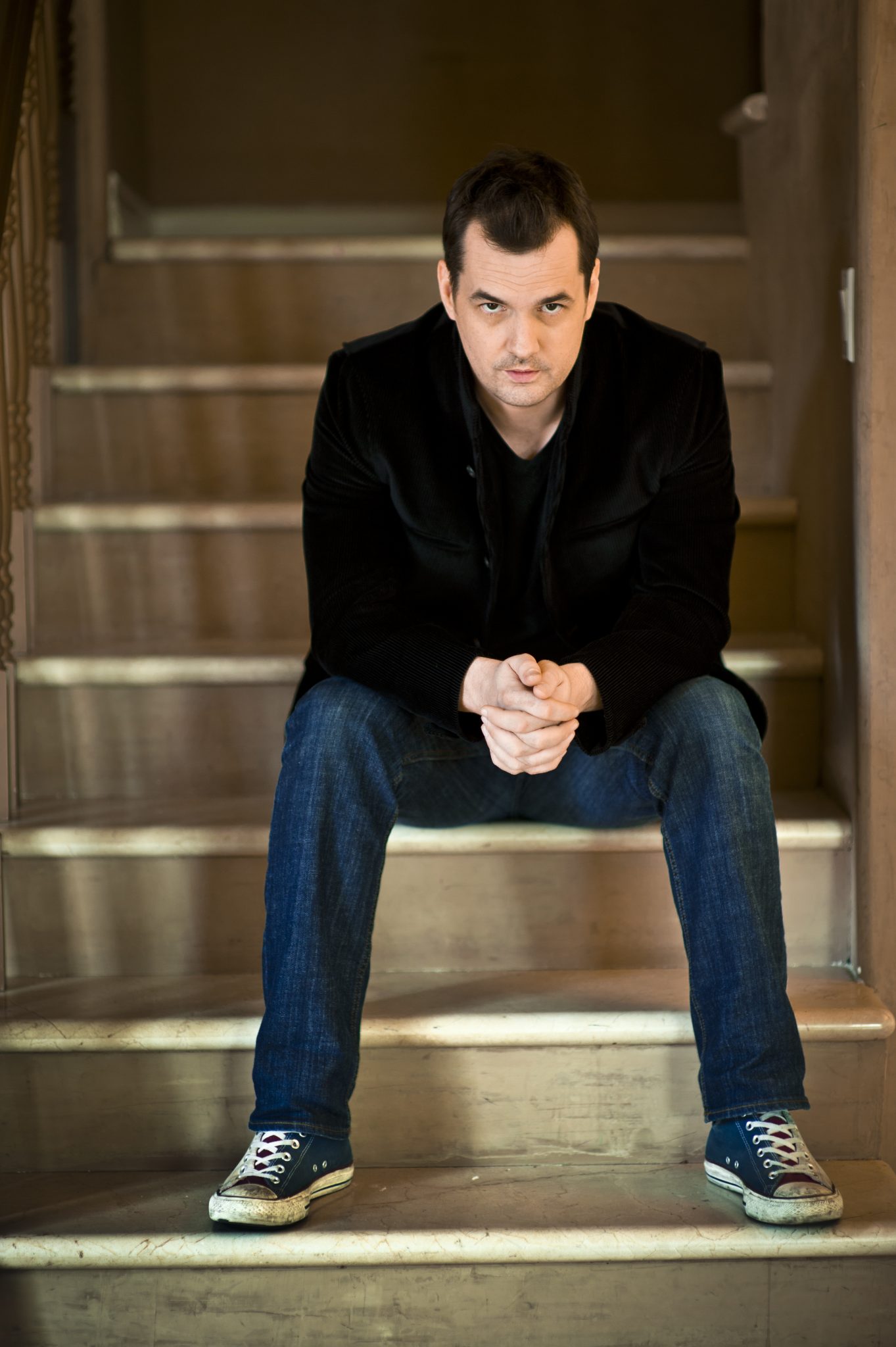 Known as a brusque, yet beloved comic that does not mince words or opinions, Jefferies will deftly tackle controversial issues that range from gun control to immunization on his latest journey around the globe aptly named “The Freedumb Tour”. Jefferies will bring his latest tour to the UK for 12 nights between the 5th and 16th July with a three day run in London to be announced.

An Australian comic that has performed around the world throughout the United States (where he now resides), South Africa and Asia, Jefferies and his caustic, brutally frank sense of humor has also been viewed by legions of fans worldwide on a series of HBO, Epix, Comedy Central and Netflix comedy specials.

Jim’s tour UK FreeDumb tour kicks off in Leicester at De Montfort Hall on Tuesday 5 July. There aren’t many tickets left so don’t wait around on this one. You can grab your from the De Montfort Hall website priced at £25.