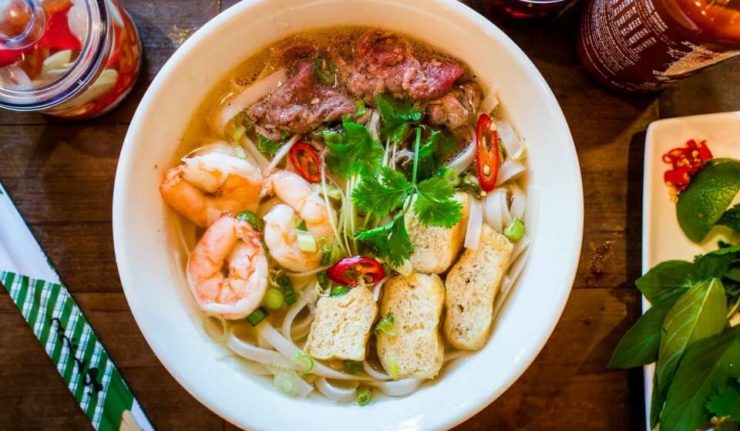 If you follow us on social media you might remember some months back we broke the news that Vietnamese restaurant, Pho, is set to open up at Highcross.

Pho is opening in the corner unit previously occupied by Red Hot World Buffet and the opening date has now been announced as this Friday 15 September. They’ve also announced that they’ll be doing a day of free food to celebrate the opening! To make sure you get your FREE PHO on opening day just join the restaurant’s opening day Facebook event right HERE.

Keep up to date with the latest restaurant news on openings by following us on Twitter and Facebook.