An out of this world free festival which will bring together sports, cinema, music and talk – all tied up under one cosmic theme – is set to land in Leicester this summer.

Through collaborations with young people and with a special focus on nightlife and night-time culture, Tour de Moon will bring a number of thought-provoking and immersive experiences to Leicester in May. More than a million pounds has been allocated by Nelly’s team for bursaries to go to young creatives to produce their own, original contributions for the event’s eight creative strands.

The four-day event will take place in Leicester from 13 to 16 May, before heading to Newcastle and Southampton. Each of the chosen cities will be hosting a variety of events made up of the programme’s eight strands.

These range from a giant inflatable playground as part of Moon Sports to Moon Bar Talks – which will encourage debate of nationwide issues such as the loss of youth clubs and night life spaces. 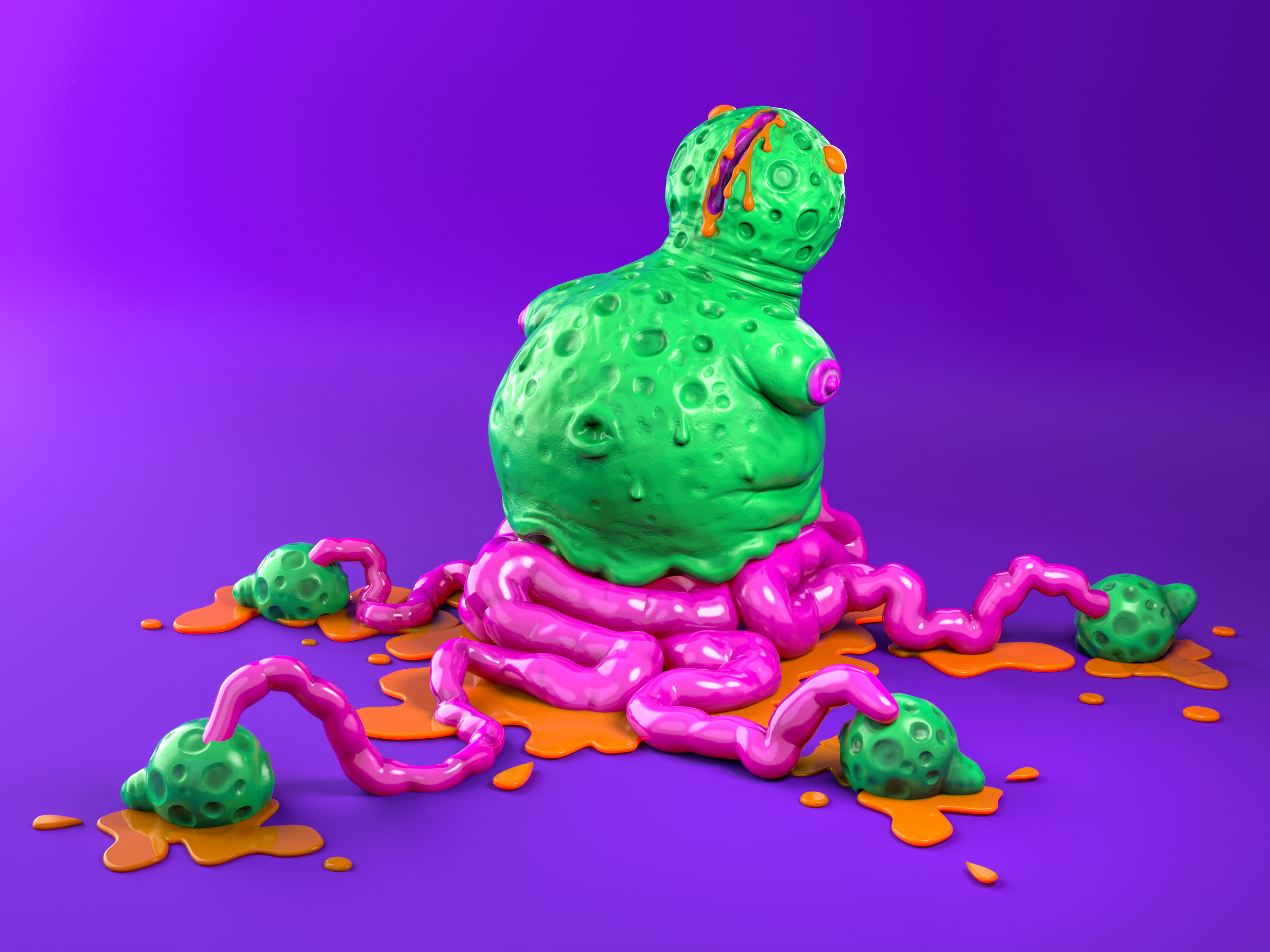 Moon Experiences will take over derelict spaces to invite visitors to consider life beyond Earth, while Moon Hotline gives people the opportunity to engage in interactive experiments as a way of connecting to the moon.

And the festival is supported by its independent printing outlet Moon Press, which amplifies underrepresented voices, and music label Moon Recordings – a project aiming to produce collaborations between the younger generation and those aged over 66.

Developed for and in collaboration with young people aged 18 to 25, organisers have also appointed a board of youth reporters to oversee the event’s commitment to equity, plurality, community decolonial practices and social and racial justice.

The event is the brainchild of award-winning designer of experiences, artist and filmmaker Dr Nelly Ben Hayoun, the founder of NASA’s International Space Orchestra whose large-scale projects have included collaborations with Noam Chomsky, Pussy Riot and Kid Cudi. 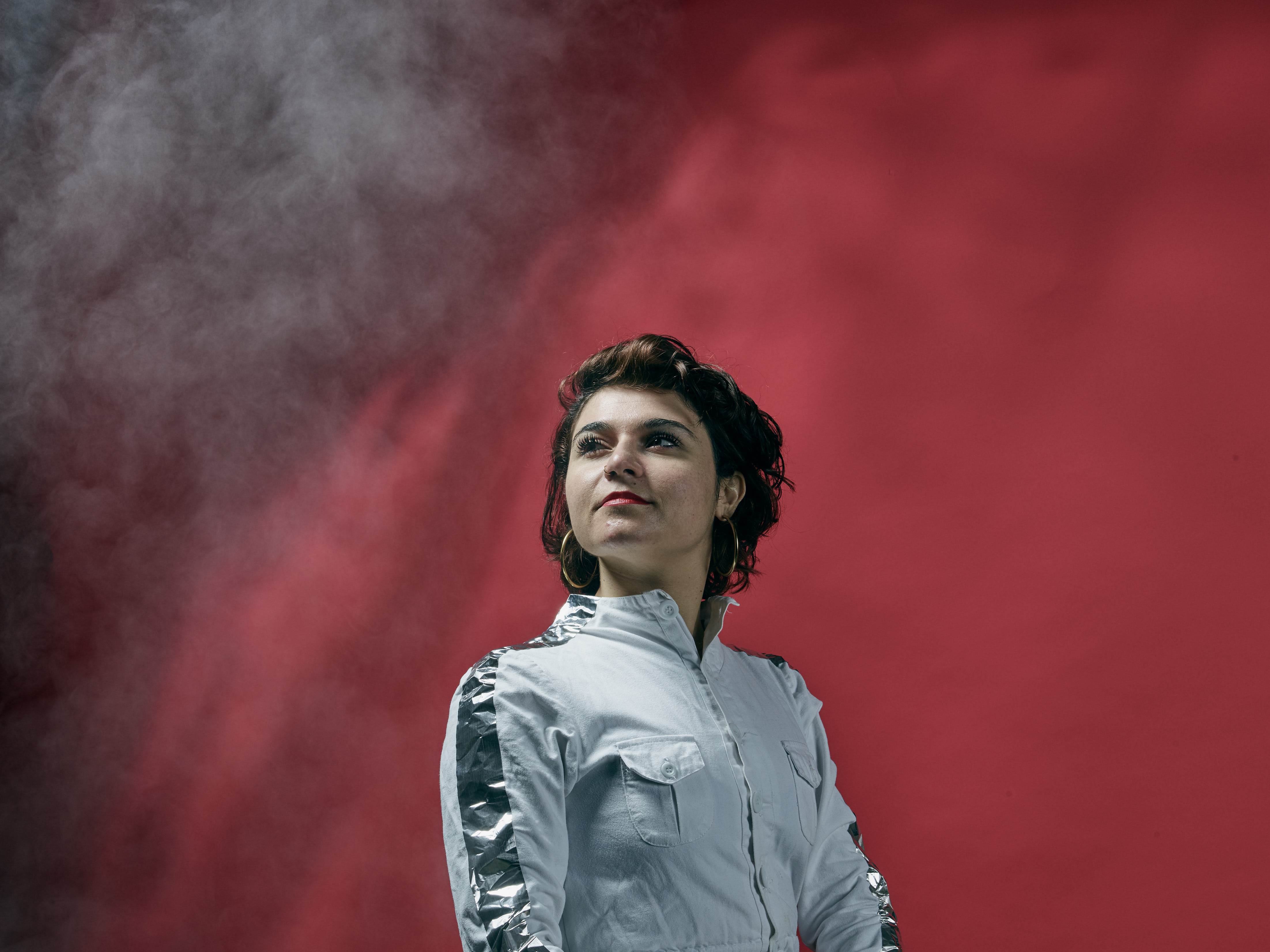 The young people who were awarded financial support have also had the opportunity to collaborate with leading scientists and thinkers from NASA SSERVI (Solar System Exploration Research Virtual Institute), the African Astronomical Society and the SETI (Search for the Extraterrestrial Intelligence) Institute, among others.

Nelly hopes the event will amplify a plurality of young creative voices and ignite radical imagination.

“One of our main aims of the festival is to distribute essential funding and provide a high-profile platform to a sector and demographic which have been hit especially hard by the impacts of Covid and funding cuts over the last few years,” she said.

“Tour de Moon travels with the night, seeking new beginnings to empower others to create, initiate and innovate with new thinking and pluralistic practices so that history does not repeat itself on and beyond Earth.

“We are an after-party of immersive experiences, new technologies and science innovation which showcases and celebrates the creativity of night-time workers and young people and we hope people across the country will get involved with the event.”

Tour de Moon is one of 10 major creative projects commissioned as part of UNBOXED: Creativity in the UK, which is taking place across England, Northern Ireland, Scotland and Wales in 2022. The UK’s most ambitious showcase of creative collaboration includes free large-scale events, installations and globally accessible digital experiences, and an extensive learning programme.

UNBOXED: Creativity in the UK is funded and supported by the four governments of the UK and is commissioned and delivered in partnership with Belfast City Council, Creative Wales and EventScotland.