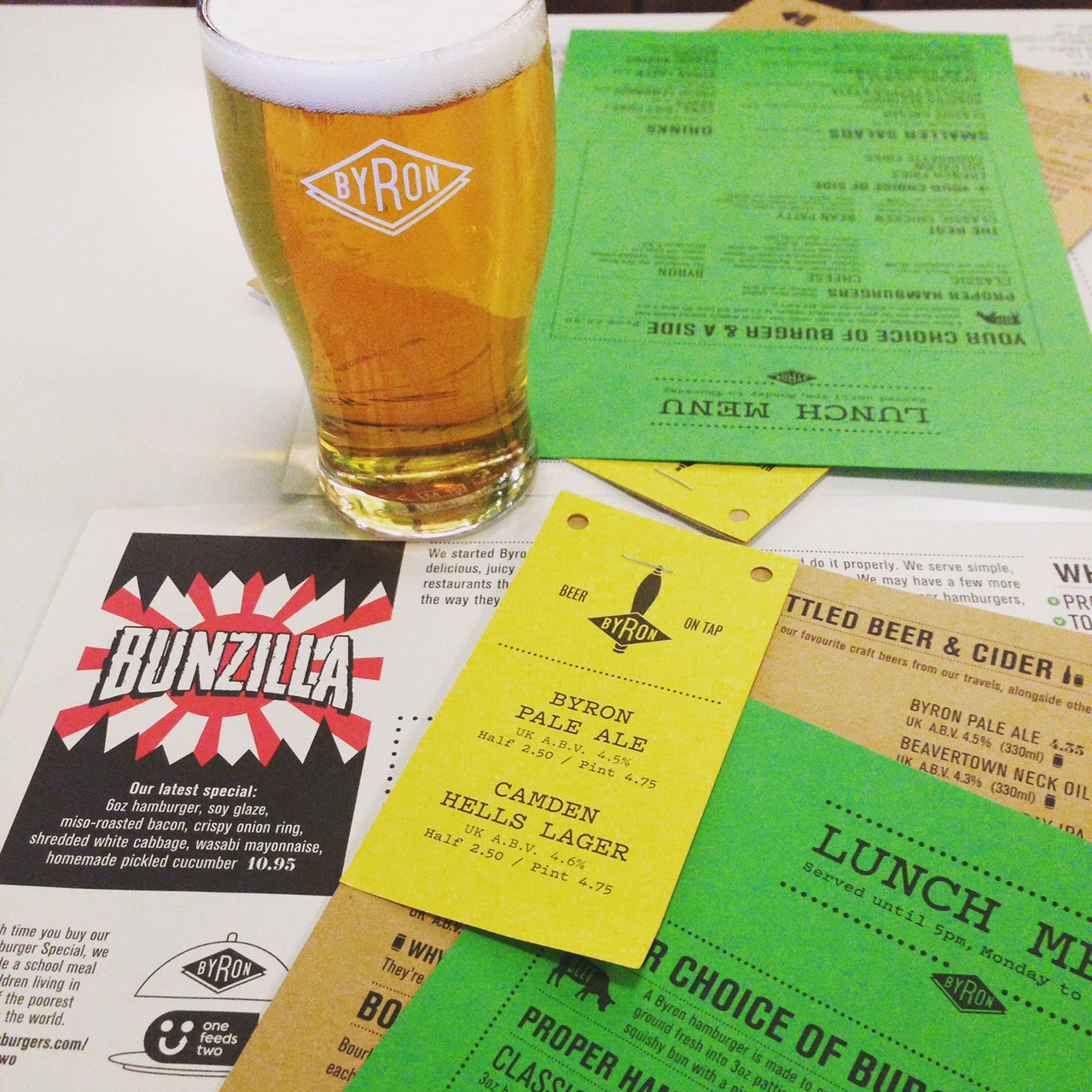 Byron, the burger guys in St Peter’s Square at Highcross, today announced it will be offering Leicester City fans a free burger in honour of the club’s epic Premier League title triumph this season, in what many are calling the greatest achievement in sporting history.

Foxes supporters must present their season tickets upon arrival at Byron’s Highcross branch in order to redeem any one of Byron’s proper hamburgers – between now and the end of the Premier League season. 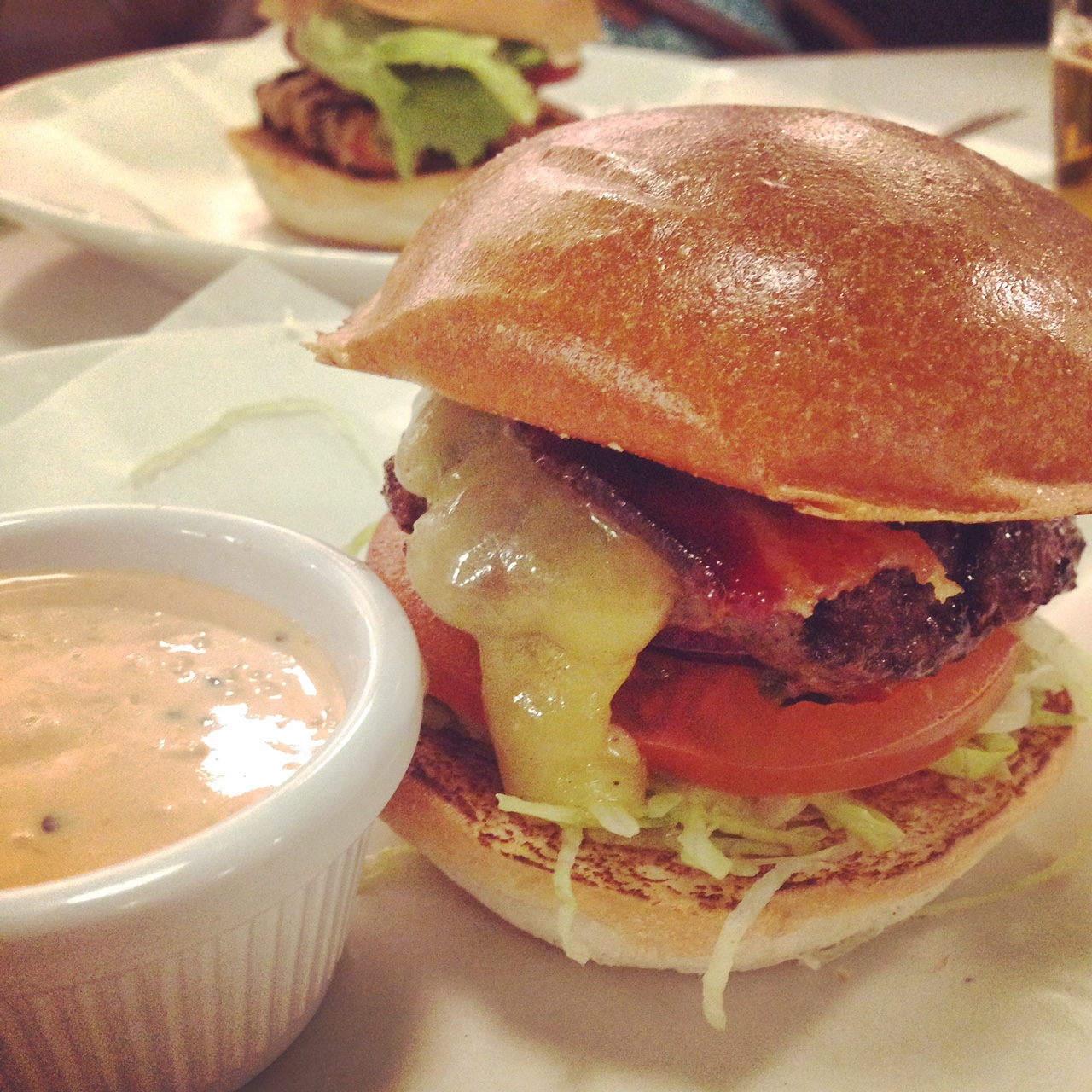 Vicky, Restaurant Manager at Byron Highcross, commented: “This is Byron’s way of repaying the fans for their loyal support throughout the season. You can’t escape the buzz in the city and we are really keen to continue the celebrations in the best way we know how – with free proper hamburgers. We’re looking forward to welcoming a sea of blue coming through our doors throughout this weekend.”

Byron’s special celebratory offer coincides with what is set to be a weekend of further partying in the city, with Leicester’s historic campaign coming to a close against Chelsea at Stamford Bridge on Sunday and an open-tour victory parade, hosted by the newly crowned champions, planned for Monday May 16th, where City supporters will get another glimpse of the Premier League trophy.