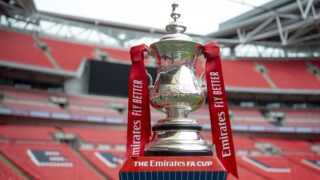 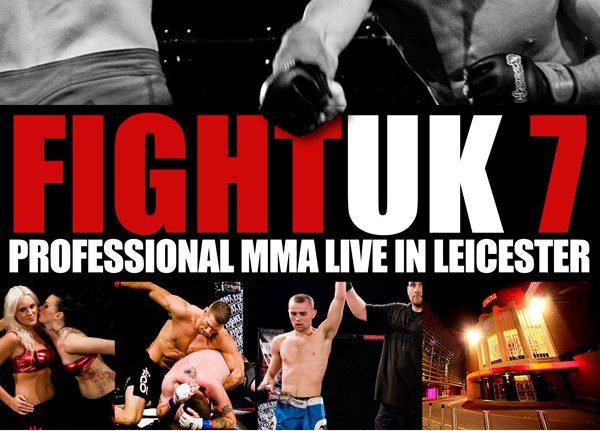 We’ve supported Fight UK for a long while now here at Cool As Leicester, and now the events are just growing and growing. If you’re already a fan of the events then you’re in luck as Fight UK is taking place this Saturday (23rd June) at Athena, or if you’re new to the concept then what better time to immerse yourself!

To find out more about the events and what can be expected on Saturday we caught up with one of the men behind Fight UK, Dave Ross.

How did you come up with the concept for Fight UK?

The model already exists with other MMA promotions, we just have to find a way to adapt this to a regional audience that possibly have no idea a UK MMA scene exists. More often than not, UFC is seen as MMA and vice-versa.

Who are you aiming the performances at?

Our events are attended by a complete mix of people and ages. Combat sports span the ages, from the people who have been raised with boxing to the new fans who have entered combat sports through MMA. All seem to find what they are looking for with MMA, luckily our audiences appreciate the more technical aspects of the sports so appreciate the competitors ground and standing performances.

What has been your highlight since starting?

Definitely managing to produce seven MMA shows and being the first promotion to enter and maintain a home in Leicester. Also having Fight UK 6 shown on Sky, Premier Sports hosted the show. Other highlights are the people we have attend shows, UFC stars such as Michael Bisping, Dan Hardy and Andre Winner. Shane Meadows and Goldie even came to support Andrew Shim when he fought at Fight UK 5, its a strange sight seeing the cast of ‘This is England’ coming through the doors!

Have you been tempted to get involved with the fighting, is that something you’ve wanted to do?

We’ve both competed at different levels, I fought at an amateur level on the first Fight UK and Alistair fought at a professional level on another promotion. His experience there is the driving force behind creating Fight UK. Our motto is to treat the amateur like a pro.

How has the event grown since you started?

The events have maintained steady attendances, whilst the venues have grown from Hermitage Leisure Centre to Liquid Leicester and then on to the Athena, Leicester. We still go back to the Hermitage for our Amateur shows, the venue is perfect for competitors and spectators.

How have you found hosting the events at Athena?

Challenging! We postponed a show earlier this year, which is the first time we’ve had to take that action. This was due to the time in between shows and fighter injuries. The venue took a risk hosting an MMA show so the Athena owners/staff have to have a close relationship with us which ultimately leads to better shows!

What can people expect from the evening?

We’re putting on a massive card with two titles fights also on the line, most of the gyms/clubs attending are bringing supporters so we’re expecting an amazing atmosphere. Thankfully England have just won their group so are playing on Sunday, so we’re not going to have to compete with that on Saturday night!

Tickets for Fight UK 7 are on sale now but are selling fast so make sure you bag yours in advance before they’re all gone. You can find further info and book tickets HERE.