We’ve said it before and we’ll say it again, if you’re after a family friendly festival this summer then Camp Bestival is the ultimate. Down in Dorset, why not make it into the perfect summer holiday with the little ones.

With a lineup that already boasts Mark Ronson, Brian Wilson, All Saints, Madness and even Right Said Fred, they’ve just added a host of comedians to their 10th birthday bash. Their Sunday evening comedy line up with feature three of the best names on the circuit right now there will be more than a touch of rock n roll swagger going down, plus there’s news of interactive fun when we put the kids in charge! 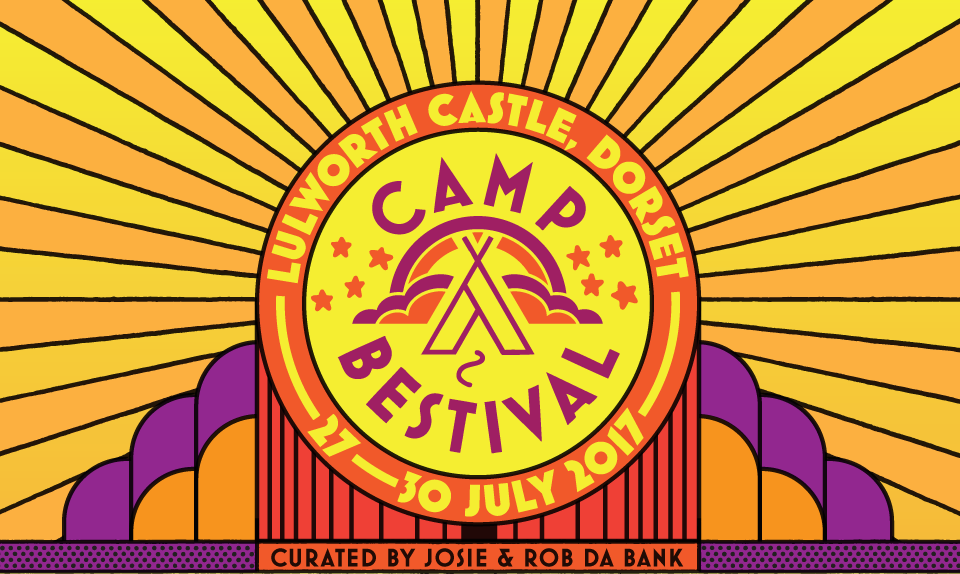 Coming back for her third Camp Bestival appearance, Kerry Godliman said: “Once again there’s a fantastic Big Top line-up of comedy at Camp Bestival, Reginald D Hunter is easily one of the best comedians around, Gary Delaney is a non-stop gag machine and hey I’m not too shabby, myself. And with loads more comics and clowns being announced soon, you won’t be stuck for a laugh at Lulworth Castle this July!”

Frequently described as the coolest man in comedy, Reginald D Hunter has become an established headline act across the globe, and he will be headlining this year’s comedy. A big hitter on TV, Reginald is a regular on shows including Have I Got News for You, Live at the Apollo and QI.

You can also see Mock the Week’s near the knuckle one-liner king Gary Delaney firing off cheeky schoolboy humour with infectious charm, and the compere will be the straight-talking and quick-witted Kerry Godliman, who is a Radio 4 regular, has appeared on Live at the Apollo a few times, Jack Dee’s Referendum HelpDesk, Channel 4’s Comedy Gala and was Hannah in Ricky Gervais comedy, Derek. 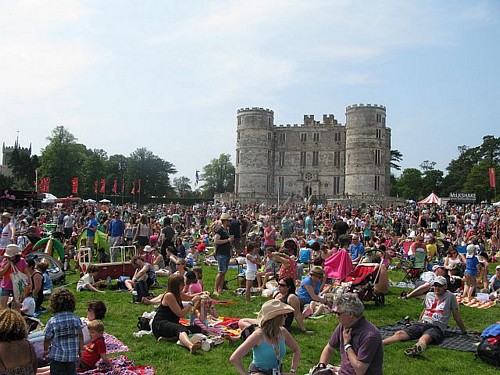 And, ensuring there’s plenty of laughter on the cards for the kids too, they have new hit show Kidocracy, an interactive theatre show for children aged 6+, presented by Keith Farnan (Michael McIntyre’s Comedy Roadshow). Appearing as his alter ego, Brehon, an ancient Irish know-it-all, the show begins when children are told they are being given an island to rule. In just under an hour, they must elect leaders, write anthems, come up with rules that rock and deal with all sorts of crises because running the world isn’t just all fun, fun, fun, there’s stuff to be done as well!

Keep checking www.campbestival.net for all the latest info.