Leicestershire’s got a new major festival to shout about as TexFest lands at Market Harborough Showground from 29 June – 1 July 2018 and leading the initial line-up announcement is chart topper Example & DJ Wire. 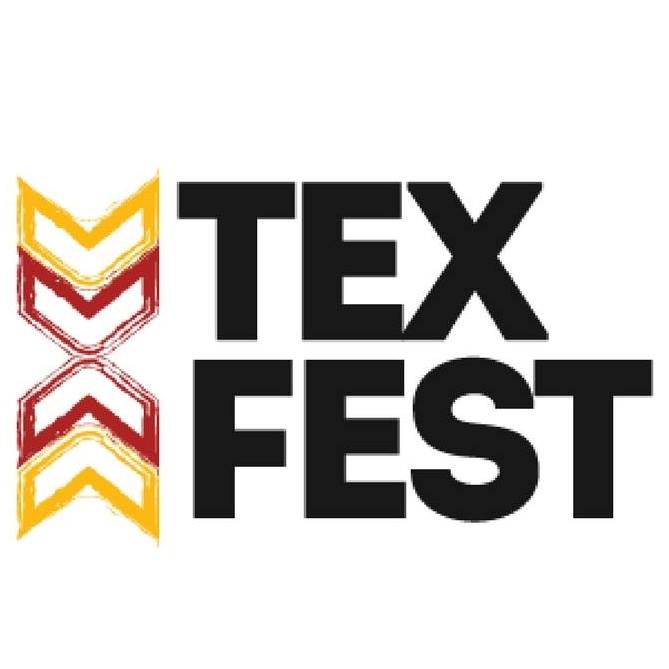 TexFest is set to be a 3 day music festival welcoming a host of well known acts in the setting of the Leicestershire countryside. Planning has been well underway for the festival for a number of months and organisers have just revealed that Example & DJ Wire will be the first name on their line-up! They’ll take to the stage to get the festival crowd in the party mood with tracks such as their UK number one singles Changed The Way You Kissed Me and Stay Awake, as well as summer anthems Kickstarts, Won’t Go Quietly and Last Ones Standing. Well known for their fantastic festival performances, the crowd can be certain of an incredible stage show and atmosphere. 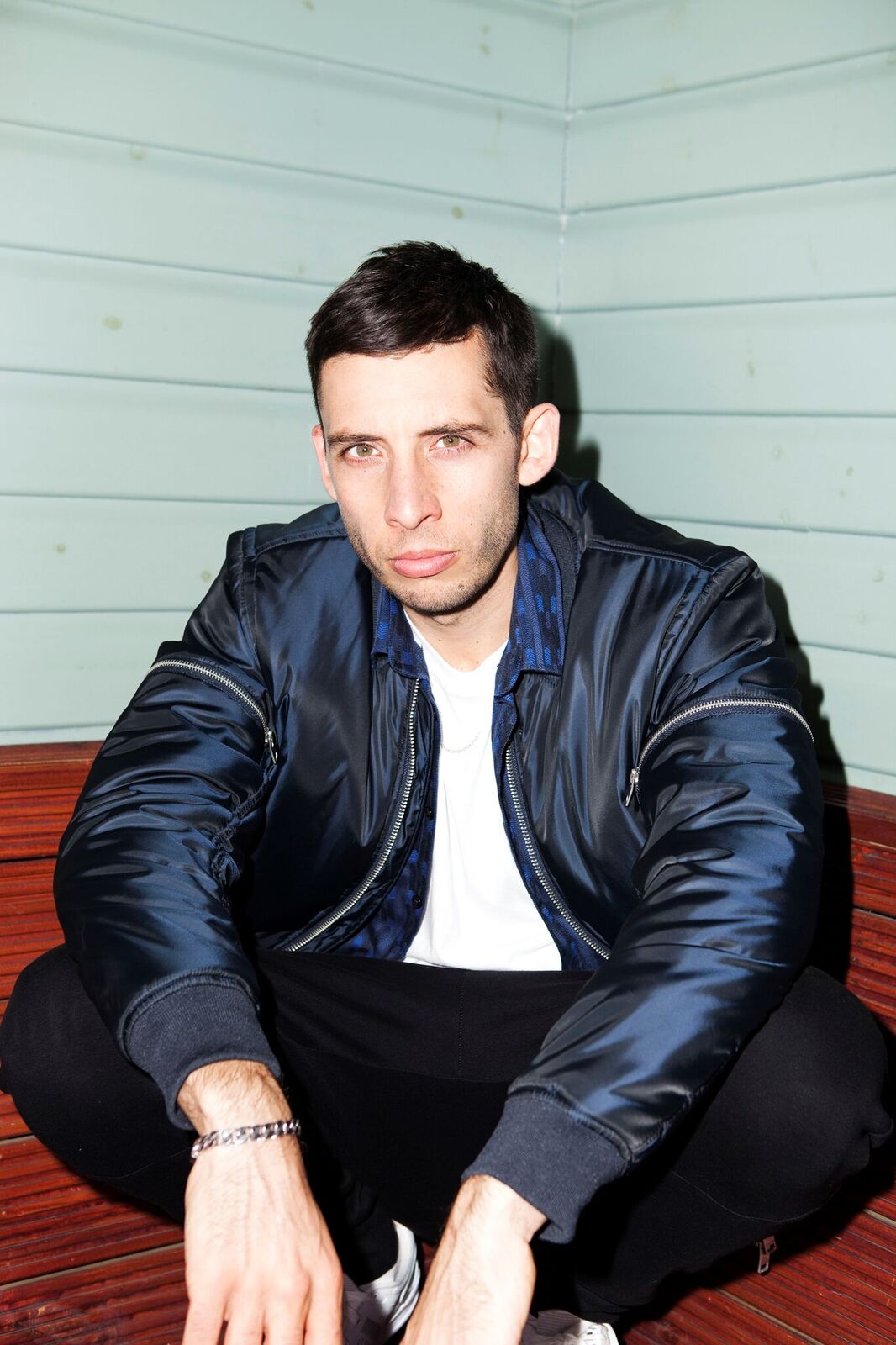 Let’s not forget the little ones either as organisers are keen to make sure the festival is welcoming to all of the local families and they’ve programmed a range of entertainment during the day. Leading the children’s entertainment will be Reggie n Bollie who shot to fame after finishing as runners-up in The X Factor 2015. Their energetic performances of songs including Cheerleader, Boom Boom Boom and Shut Up and Dance won them an army of fans and they’ll be at the festival whipping the youngsters (and some of the parents) into a frenzy. 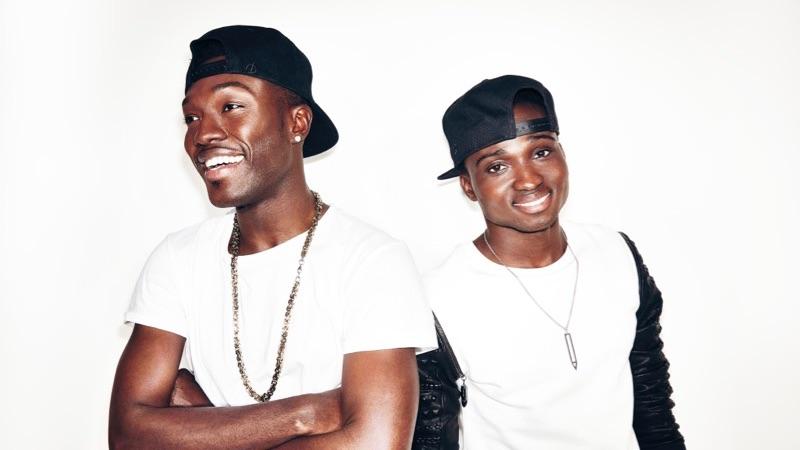 For local and regional acts that would like to get up there on stage at the festival, the organisers have promised that they will soon be announcing their application and audition procedure. Festival Director, Shaun French, commented, “It’s really important to us to involve the local music scene in the event. We want to be able to give some of our best local bands the opportunity to play alongside big names and we’ll be announcing more details on that very soon.”

This is just the very beginning of an exciting line-up for TexFest 2018 and the festival team are so excited to be bringing the event to Market Harborough. Shaun French added, “We’re delighted to announce Example & DJ Wire as our first act on the bill and we’ve got some other really exciting artists to announce soon, which we’re sure will keep a lot of people very happy!”

“To put on an event like this in Market Harborough will be fantastic for the local area next summer and we’re really excited about what’s to come!”

Early bird weekend tickets for TexFest are priced at £90 with camping, glamping, VIP student and family options available. For more information and to book tickets please visit www.texfest.co.uk. You can also keep up to date with all the TexFest news on Facebook and Twitter.