We love an excuse to try a new beer and this month Everards bring us a new November special – Tubby, which has a lovely local story behind it.

To commemorate PC John William Stephens, Everards bring you ‘Tubby’, a dark ale with a rounded character.  You’ll find inviting layers of blackberry and vanilla and we hope that we’ve developed a beer Tubby himself would have enjoyed and 5p from every pint sold will be donated to the charity COPS (Care of Police Survivors). 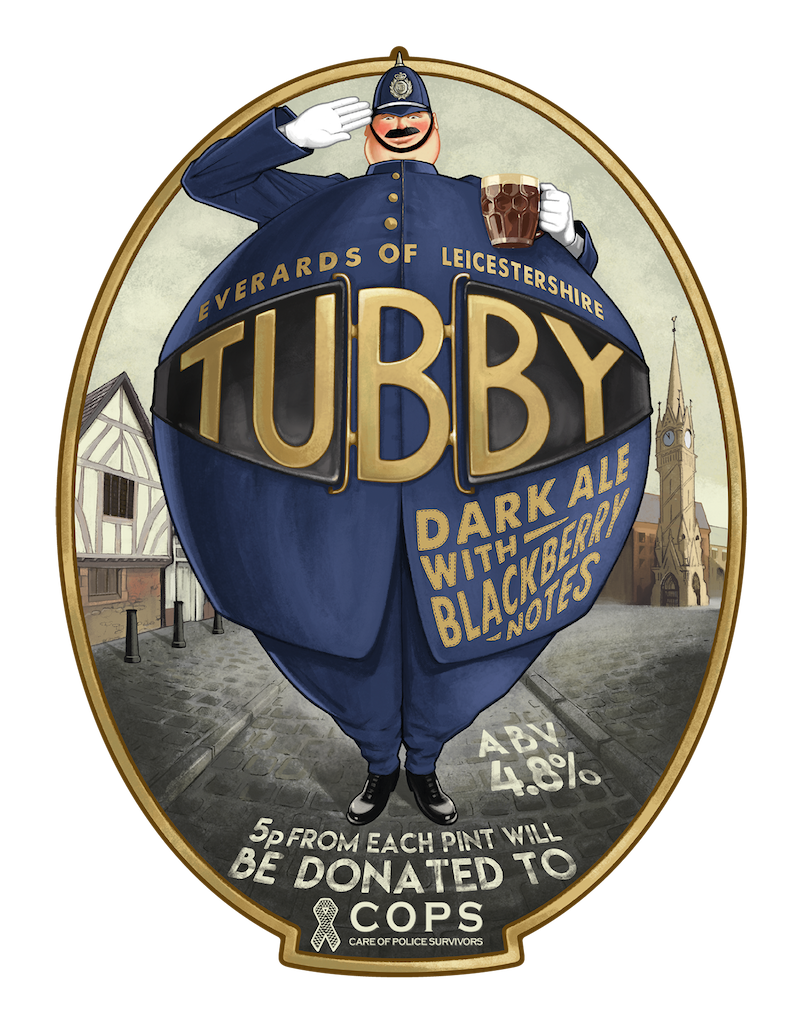 Leicester PC 83, John William “Tubby” Stephens knew everyone, and everyone knew him.  He served for 22 years with Leicester Borough Police Force and he is believed to the inspiration behind the song ‘The Laughing Policeman’ because he was witty, jovial and good humoured.

Leicestershire Police Chief Constable Simon Cole said, “Tubby was an iconic Leicestershire police officer who patrolled the clock tower in the late 1800’s into the early 1900’s. He weighed 24 stone and was a famous figure in Leicester. People traveling to the city would know about Tubby and seek him out on duty, where he often had a crowd following him around. 10,000 people attended his funeral – he was absolutely legendary and a real popular figure in the city of Leicester.”

Tubby being the largest officer known at that time to be on the police force would approve of pairing this beer with classic hearty dishes. Why not try this beer with blackberry and apple crumble served with custard too, the berry notes complement really well, and the vanilla notes enhance the custard. 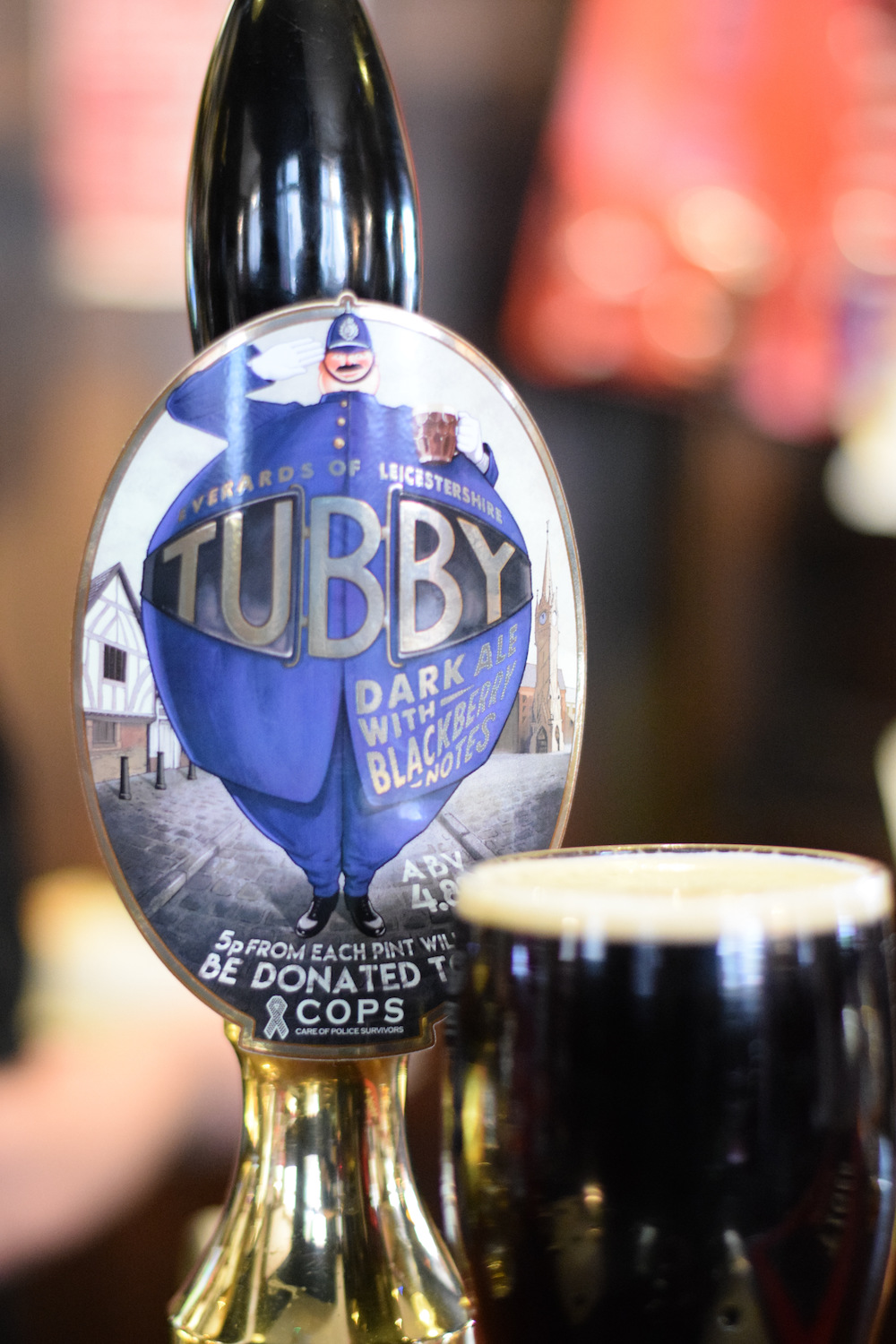 So, raise a glass of Tubby this November in selected Everards pubs for PC 83, John William “Tubby” Stephens and help raise money for the charity COPS.

To find out more about Everards range of beers and Leicestershire pubs just visit the Everards website.