Beer enthusiasts can book in now for a behind the scenes look, with tours starting on the 21st October. Independent and family-owned Everards has been brewing beer since 1849 and are well known across Leicestershire and beyond for their popular Tiger ale, which is the official ale of the Leicester Tigers, and was first brewed in 1972.

Since closing their Castle Acres Brewery, Everards have been working towards creating their fantastic new state-of-the-art brewery at Everards Meadow, across the road from their old brewery site. 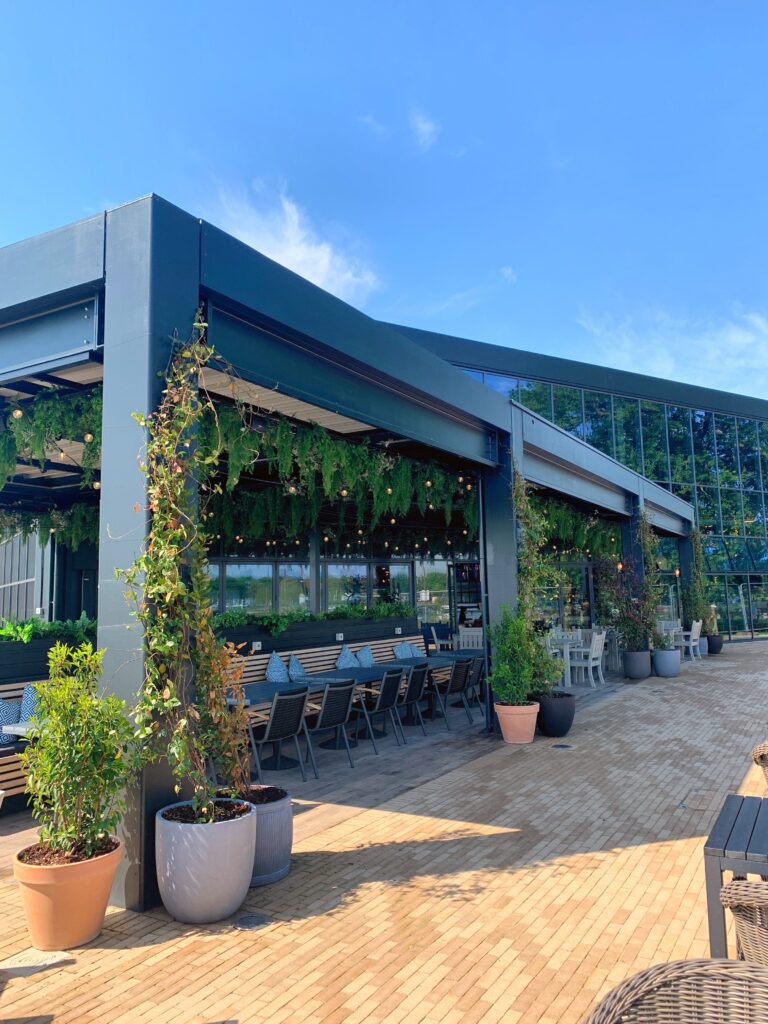 Their incredible new brewery, which opened in July features a spacious and contemporary beer hall, a bar lined with a fantastic selection of beers, including an innovate range of limited-edition beers, brewed onsite at their smaller pilot brewery. It also features a shop where you can stock up on all your Everards favourite beers, gifts and more. 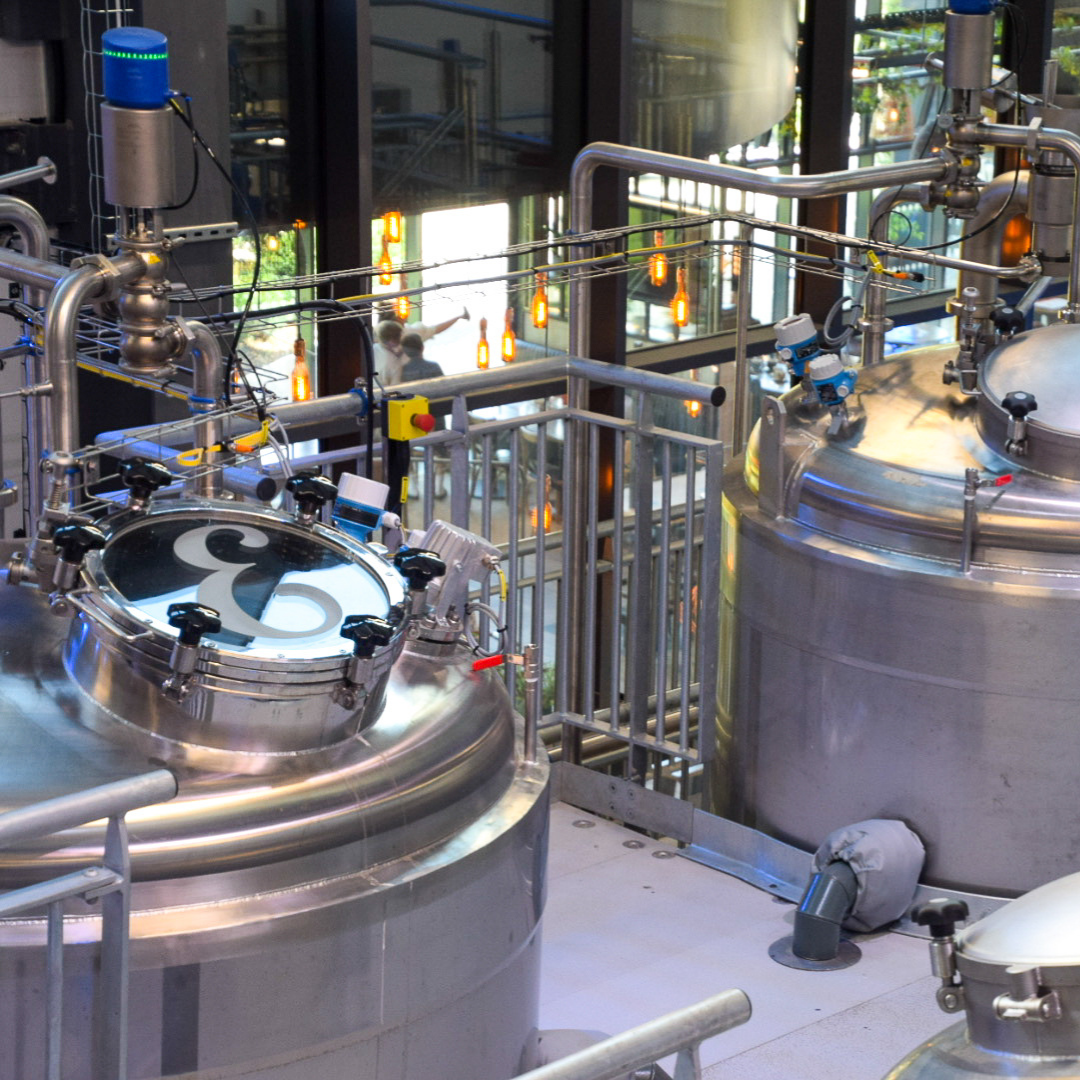 Brewery tours will run Thursday to Sunday, lasting approximately an hour and a half, and will take a look behind the scenes from conception to fruition. You will learn about Everards rich brewing heritage, the ingredients they select and the Everards family. Once you have seen the whole brewing process, including the smaller Pilot Brewery, you will enjoy some sampling at the end of the tour! Then why not extend your stay with a bite to eat in the Beer Hall?

Tours are priced at £20 per person. To book an Everards brewery tour simply visit www.everards.co.uk/shop.