We love a new football shirt, especially when it’s the very first adidas Leicester City shirt. To co-incide with the kit launch on Sunday 1 July the club will also be launching their brand new City Fanstore at the King Power Stadium with a special family event.

During the daytime event supporters will have the chance to hear from former Leicester City players ahead of the 2018/19 season and take part in a host of free family football activities to start the countdown to the new season.

The brand-new store will officially open at 11am when there will then be an hour of browsing time before trading hours begin at 12pm. Leicester City legends will take part in a question and answer session on stage outside of the Fanstore and supporters will be able to watch City highlights on a giant screen. 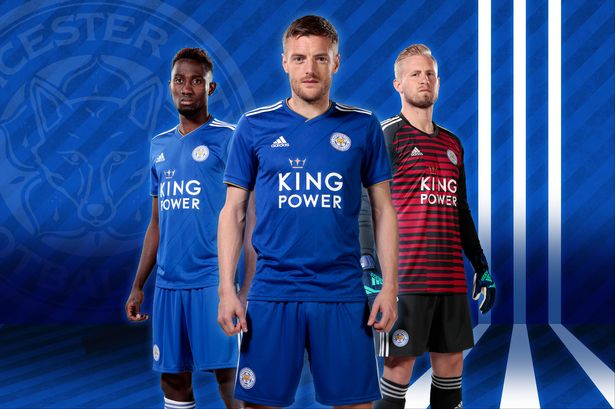 On top of this there will be a series of activities for the whole family to take part in including bungee trampolines, and inside the new Fanstore there will be a kids zone set up next to the new Junior Range, featuring an activities table.

Outside the store there’ll be local bands and singers performing while families can stay in the spirit with face painting, balloon modellers, football darts competitions, table football and a giant inflatable goal for penalty shootouts.

Plus if you fancy yourself as a future fox there’ll be an opportunity to take part in coaching sessions with Leicester City legends and LCFC Community Trust staff throughout the day.

Supporters who have already pre-ordered the new 2018/19 home shirt on click and collect will be among the first to see the new store as they will able to pick up their new shirt from 10am, before the store officially opens at 11am.

The free activities at the stadium will run right throughout the day until the store closes at 6pm.

You can pre-order the shirt now from shop.lcfc.com.