Elf returns for special screenings at ODEON this Christmas 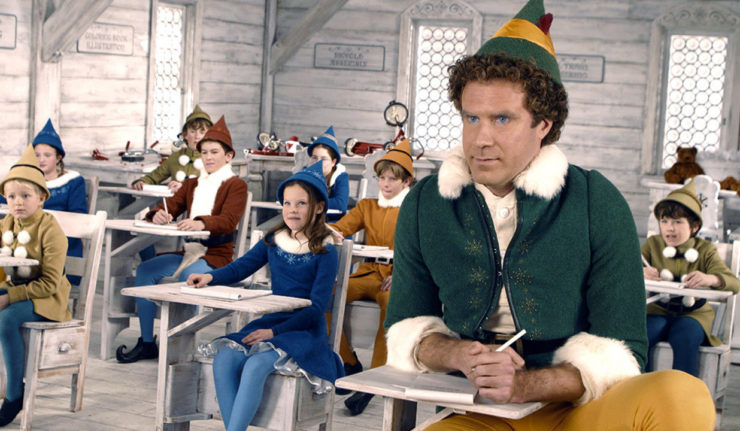 To ring in the festive season, Leicester’s ODEON cinema is sharing the magic with film fans this Christmas and celebrating a jam-packed season of magical films, with new released and some returning classics.

This November and December sees the arrival of a whole host of magical movies including the return of the green meanie in The Grinch (out now), Disney’s family animation Ralph Breaks the Internet (30 November), the next wizarding adventure in Fantastic Beasts: The Crimes of Grindelwald (16 November) and the highly anticipated arrival of everyone’s favourite magical nanny, Disney’s Mary Poppins Returns (21 December), starring Emily Blunt – there really is something for everyone!

To add to the festive cheer, ODEON will be hosting special £5 screenings of Elf on 12th December and additional screenings on Sunday 16th December to celebrate the 15th anniversary of the film. Book your tickets on the Odeon website.

For even more fun, the cinema foyer will be packed with magical decorations, including fairy light jars and fun, festive photo backdrops for film fans and families to snap a selfie before enjoying their film of choice. Guests can also take advantage of a range of special and limited-edition treats, including The Grinch green toffee apple popcorn and Cadbury Snow Bites popcorn toppers!

Tickets for this year’s festive films are available to book and pre-book now in-cinema (with the exception of Disney’s Mary Poppins Return), from the ODEON website.