Leicester City fans, the deadline for signing up as an official member is looming large. Have you signed up yet?

At the end of last season a lucky 700 official members got the opportunity to upgrade and purchase a season ticket and if you weren’t one of those 700 then being a member remains your best chance of securing any match tickets for the upcoming season.

Furthermore, with the proposed King Power Stadium expansion on the horizon, by signing up as a member you’ll be at the front of the queue for those new season tickets when they become available.

This year however there is a deadline of the end of July to sign up. Fox Membership gives supporters priority on purchasing tickets, as well as applying for any available Season Tickets, so if you want to be in with the best chance of seeing key fixtures at King Power Stadium, including Wolves on the opening day, Liverpool on Boxing Day and Manchester United on the final day, you’ll need to sign up by 31 July. 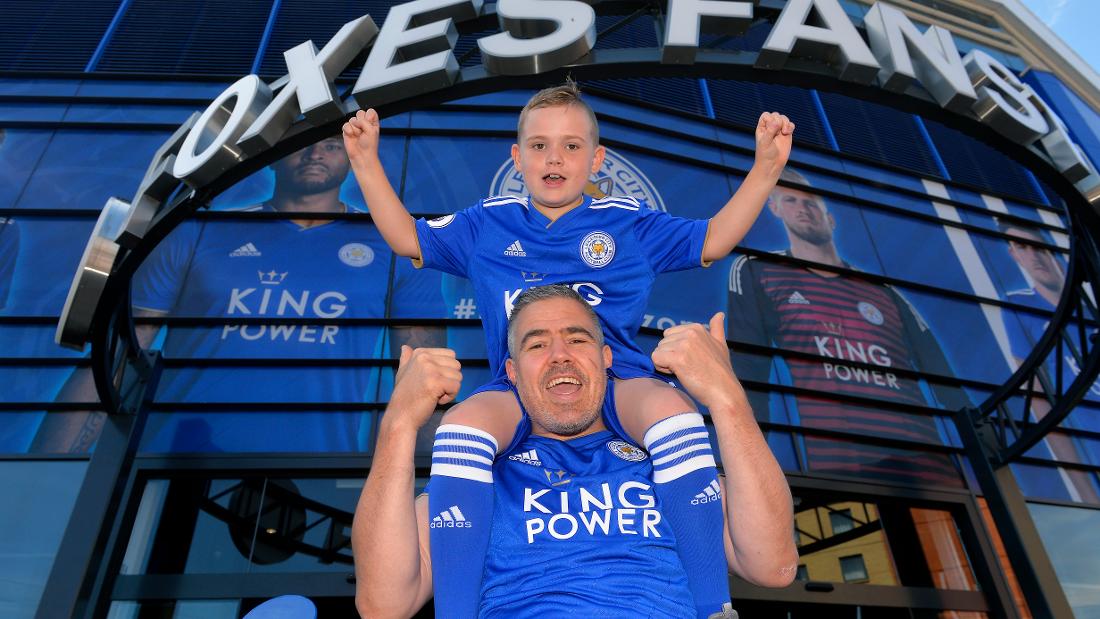 Prices have also been reduced for the new season, with an Adult Fox Membership starting at £45 and Junior Fox Memberships starting at £20. As well as ticket priority you get a fancy membership pack, but if you’re not bothered about the goodies then you can shave £10 off the price and go for a Lite Membership.

Junior Fox memberships start from just £20 and offer full ticket benefits, a special membership pack of goodies and the much sought after chance to be in the ballot to become an official match day mascot!