Boxing fans, one of the sport’s most well names if heading to Leicester for an evening, so don’t miss out on the last tickets for An Evening with Tyson Fury on Saturday 2 March with Kong Events.

He’s the heavyweight who’s famous for getting the better of Wladimir Klitschko in November 2015 to become the WBA (Super), IBF, IBO, WBO and The Ring incorporate heavyweight champ. After being refused the opportunity to fight for Ireland at the Olympic Games he was subsequently permitted to fight for Ireland and Great Britain following his lineage to Belfast. Love him or hate him, he’s now a huge name in the boxing circle. 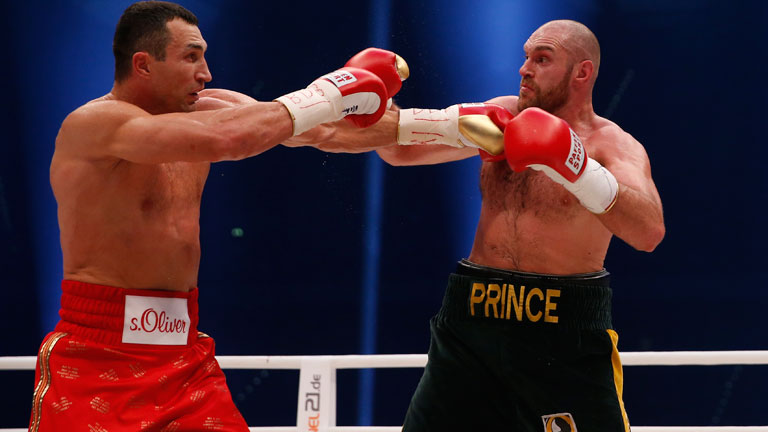 Now you can join him for an evening of sporting and personal chat and tales at Sue Townsend Theatre, Leicester. Ticket packages include a photograph with the man himself and VIP packages also include a signed boxing glove.

The event takes place on Saturday 2 March and the final tickets are on sale now.