Why should your best mate be left out of all the Comedy Festival fun? This year Just The Tonic are letting you get them involved with their Bring Your Own Dog Comedy events.

With 3 different events taking place upstairs at BrewDog during the festival, we caught up with organiser, Martin from Just The Tonic, to find out more about it.

Bring your own comedy is making its debut at Leicester Comedy festival this year, can you tell us a little about what it’s all about?
Bring Your Own Dog Comedy is a dog friendly comedy show. We love comedy here, and we also love dogs, so we wanted to combine the two. Comedy is at it’s best when it’s unexpected, and there is nothing more surprising that what goes on inside a dogs mind.

What inspired you to start it?
Aside from just wanting to spend as much time with dogs as I can, I was asked by Brewdog Leicester if there was any way we could incorporate their already successful puppy parties into the Leicester Comedy Festival. Dogs bring so much laughter and fun with them all the time anyway, how could it not make for a great combination. 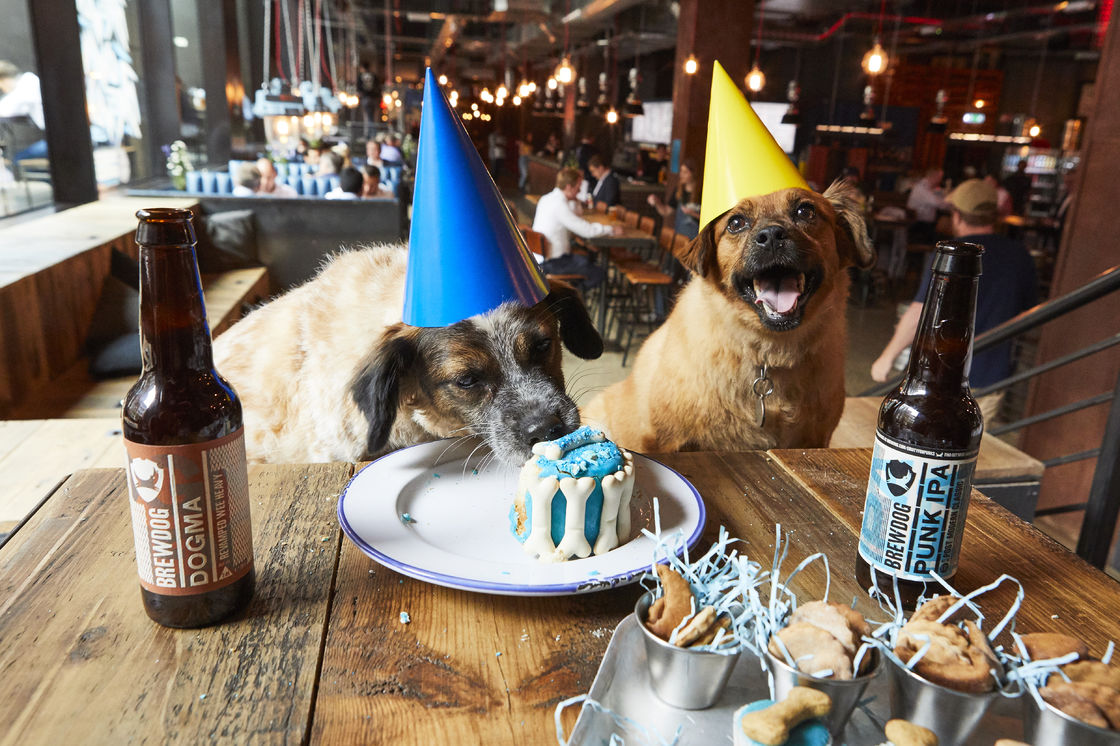 And the dogs all get treats too, right?
Yes all the dogs get a cupcake and beer (both dog friendly) included in the price of their ticket. We are hoping that if they are too busy eating them they won’t have time to bark at the comedians

Who are some of the acts who’ll be performing?
So far we have some great lineups booked in. Our Compere, Jack Cambell (2014 English Comedian of the year) will be bringing his dog Milly (or Milbo Waggins as he calls her). We also have Circuit greats like Jack Gleadow, Scott Bennett and Edd Hedges lined up to perform, as long as some newer acts.

Do you think dogs and comedy go well together, or is this the test that will tell?
I honestly have no idea, but it’ll be fun to find out.

Do you have a dog yourself? (If so, what are they called and can we see a photo?)
I don’t sadly, my mean old landlord won’t let us have one. That’s why I’ve had to create an event where I can meet as many other dogs at once as possible (you saw through my plan) 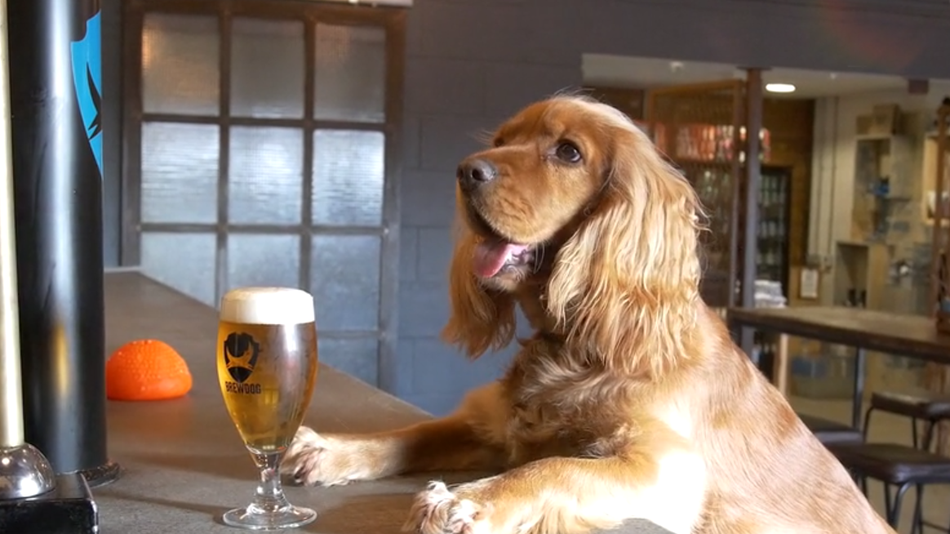 Who are some of the other acts you’re looking forward to seeing at Leicester Comedy Festival?
All the acts on performing with us have their own brilliant shows so I’d have to say them. Or just everything at the festival, there is so much going on, it’s hard to choose.

When can people catch the shows and how do they buy tickets?
You can see Bring Your Own Dog Comedy every Sunday during the festival, 9th, 16th and 23rd, 3.30pm at Brewdog, tickets are available from the Comedy Festival hub in jubilee square, on their website or on www.justthetonic.com.