Great news for Leicester, Curve has announced plans to reopen to the public this autumn.

Curve was forced suddenly to close its doors to the public on 16 March, but will open again this autumn for spectacularly re-imagined, socially distanced concert performances of acclaimed Made at Curve productions.

Christmas wouldn’t have been the same without a show at Curve, and we’re going to get one as Andrew Lloyd Webber’s musical masterpiece Sunset Boulevard returns from 14 December – 3 January. The show won Best Regional Production at the 2018 WhatsOnStage Awards and Danny Mac and Ria Jones will both  reprising their roles as Norma Desmond and Joe Gillis. The performances will also feature a 16-piece orchestra. 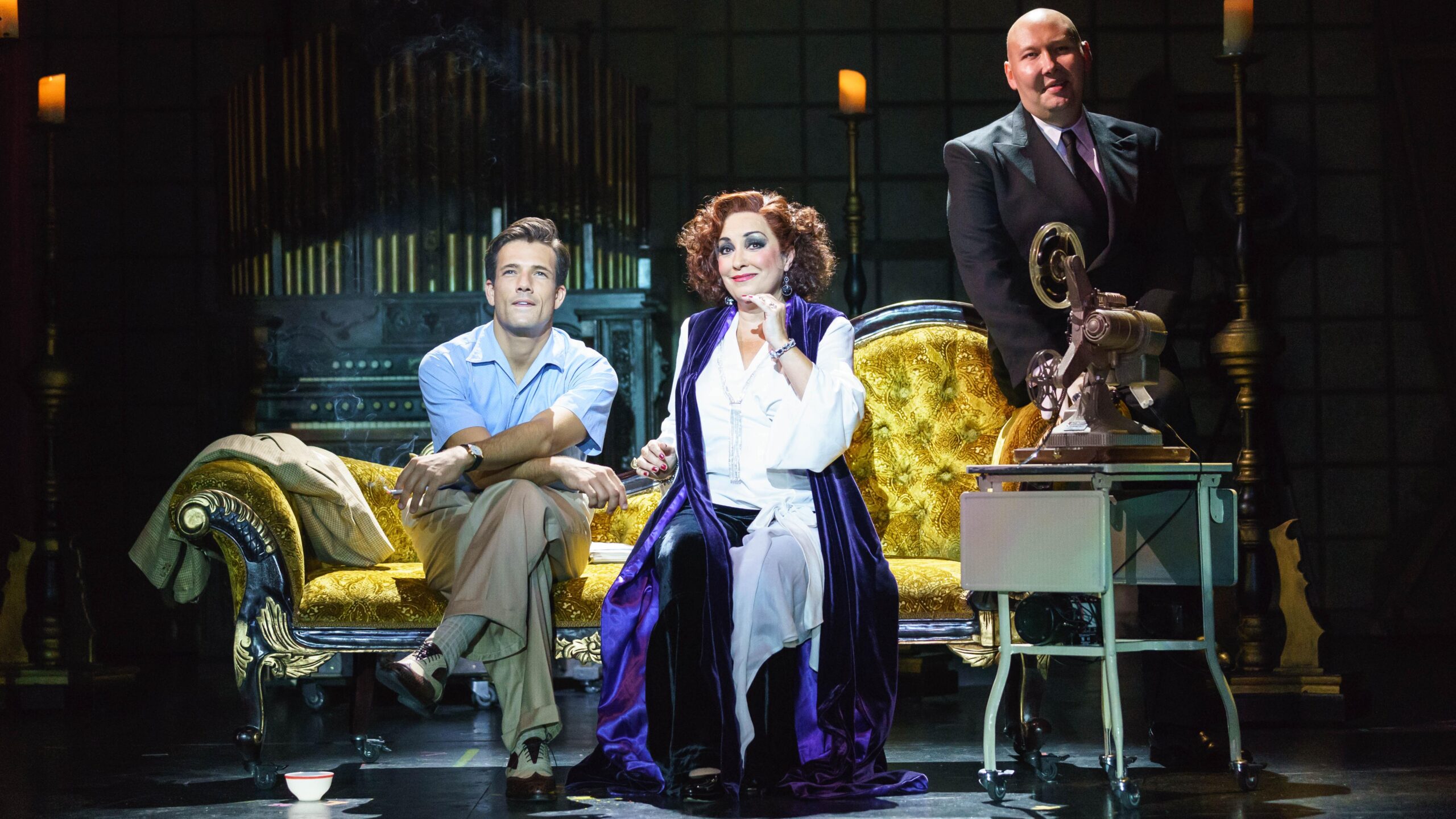 This will be preceded by Curve’s comeback show from 23 Nov to 3 Dec, as  The Color Purple returns  in a concert staged by original production team members Director Tinuke Craig, Musical Director Alex Parker and Choreographer Mark Smith. Cast members T’Shan Williams (Celie) and Danielle Fiamanya (Nettie), will also return for the performances.

Kicking off 2021 from 25 Jan to 6 Feb 2021, Curve will revive its 2018 production of Memoirs Of An Asian Football Casual, winner of the Asian Media Award for Best Stage Production. Director Nikolai Foster will bring a stadium feel to the Leicester drama based on the life of former football hooligan Riaz Khan.

Both concert performances of The Color Purple and Sunset Boulevard at Curve will be staged thanks to the support of music licensing company PPL PRS Ltd. 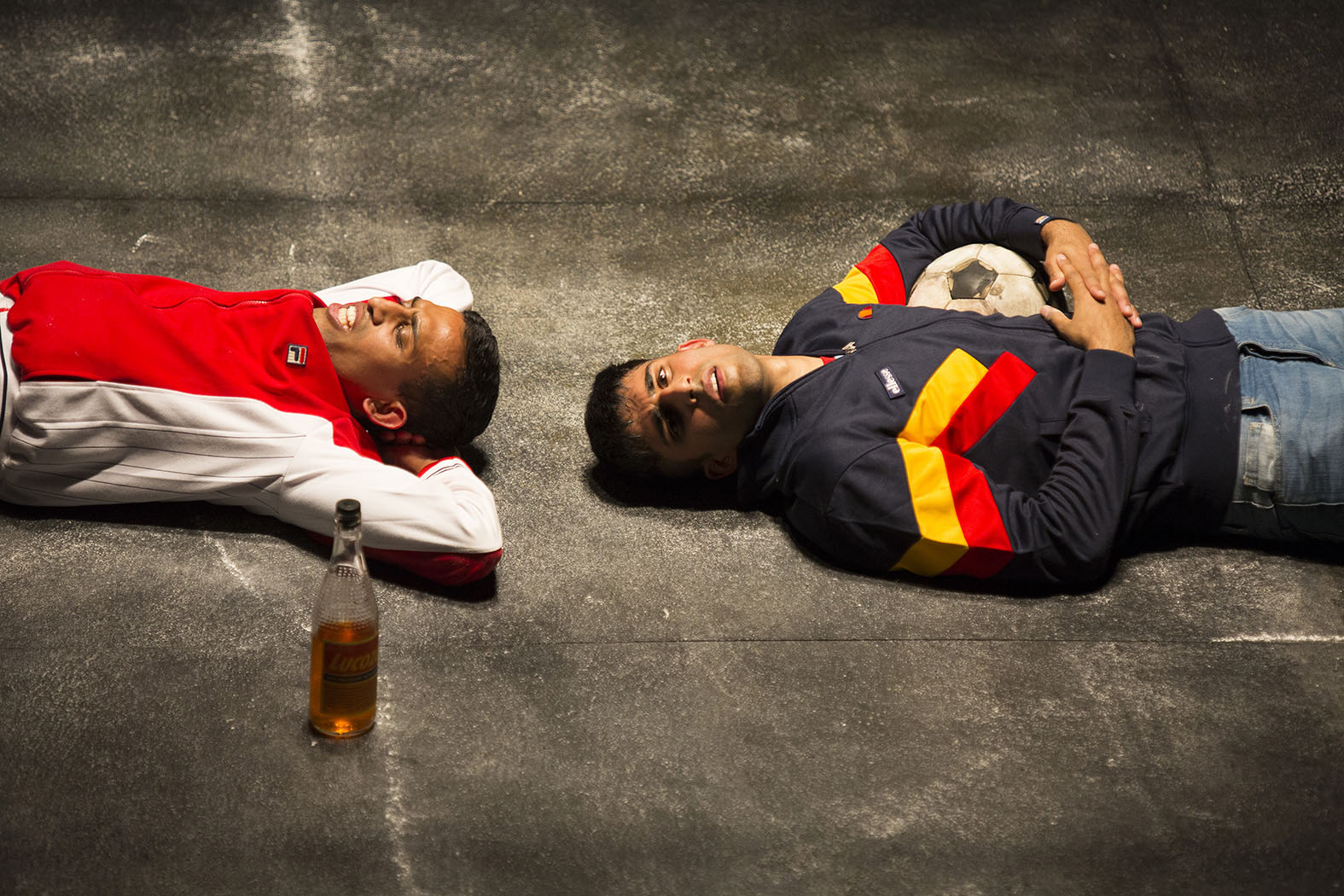 By raising the walls between its theatre spaces, Curve will reopen as a 533-seat socially-distanced auditorium, with audiences enjoying live performances from all four sides of the stage, fully realising the ambition of architect Rafael Viñoly’s original design. A triple-revolve, donated by Sir Cameron Mackintosh, will help to transform the space to create an epic experience for audience members.

The season will officially launch on 12 Nov with an exclusive event which will be live-streamed from the theatre. Curve will then begin welcoming audiences back inside with a Family and Community Day on Saturday 14 Nov. The socially distanced day will include a range of low cost and free workshops, performances and activities for all ages from Midlands artists and theatre companies. All events will be ticketed and must be booked in advance. Further details will be announced in due course.

Curve’s reopening plans are only possible due to grant funding received from the government’s Culture Recovery Fund and the ongoing support of Arts Council England and Leicester City Council.
.
Tickets for all shows in Curve’s upcoming season will be on sale to Friends from Thursday 15 Oct, Supporters from Friday 16 Oct , Members from Monday 19 Oct and on-general sale from Wednesday 21 Oct, all at 12 noon. For more information please visit the Curve website.