Leicester has a wonderful creative community but are there areas that you think could be improved? How easy do you find it to collaborate? Do you feel like you are able to fulfill your ambitions in the city?

These are some of the questions being asked as part of a new project set up by Leicester’s Created By Ten as part of Film Leicester. Whilst busy creating a new platform to help filmmakers in the city, Created By Ten have launched a new survey to assess the needs of the city’s creatives.

We caught up with Andy Gundelach to find out more and if you, yourself, work in the creative industries in Leicestershire please do take a few minutes to take part. 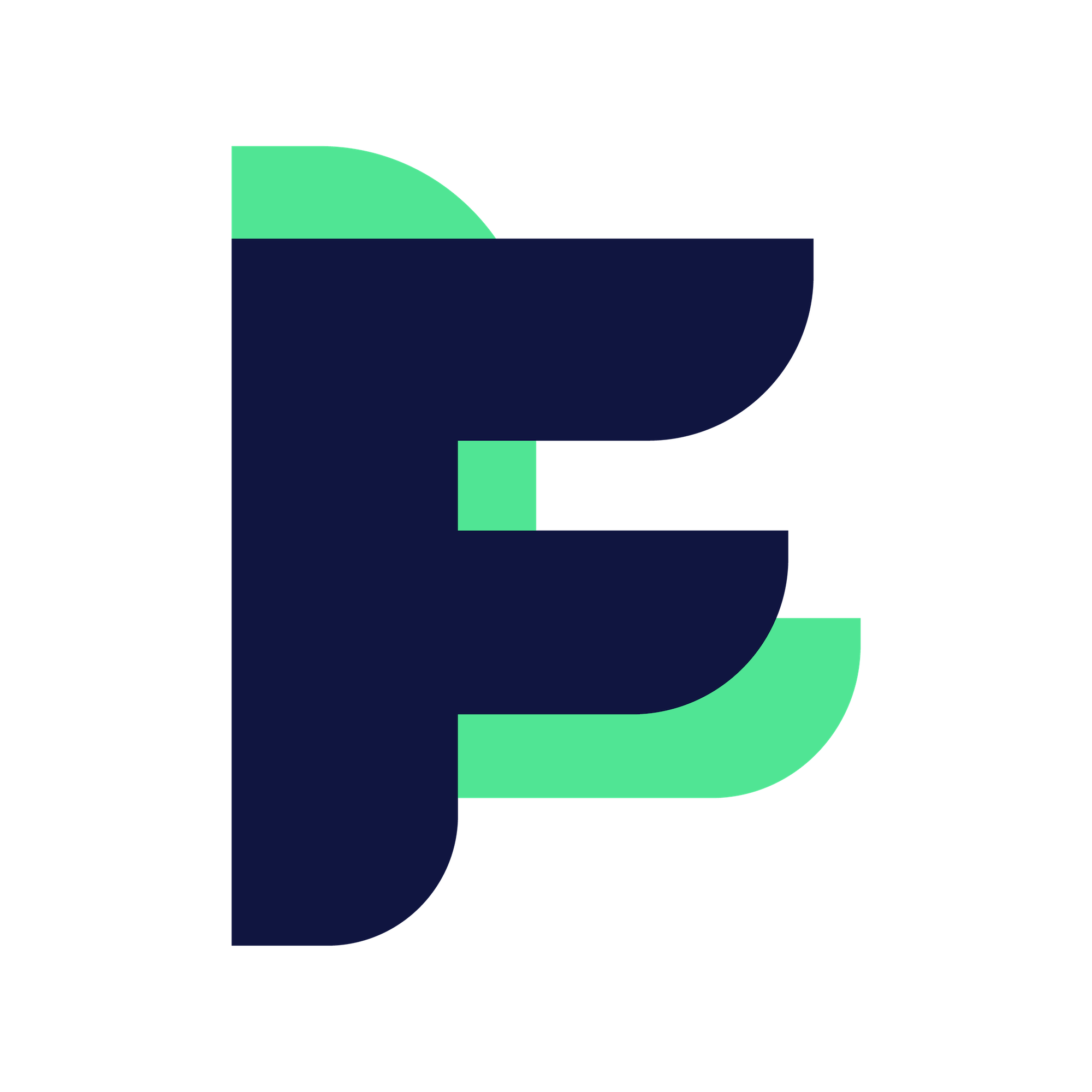 Tell us about the Film Leicester project and how it started?

We could probably write something of an essay as to why we went about creating Film Leicester. The short answer though, comes down to the fact that our background is film, Leicester is our home and we want to help to create an identity for the city that is aspirational, successful and prosperous.

We’re still in the early stages of developing the platform, but the aim is to provide a home for our filmmakers and other creatives to network and connect, leading to more opportunities to collaborate and work with one another, as well as to celebrate the talent coming out of Leicestershire.

Our community is not just for seasoned professionals, but also for those starting out in the industry. We are after all blessed with three world class universities within our county and many outstanding schools and colleges. This means that future generations of filmmakers can develop under the right guidance and mentorship and that a clear pathway in the industry is recognised.

You’ve just launched a creative survey, what is the aim of doing this?

Despite our film-centric name, our survey really is open for all creatives working in Leicestershire.

We’ve networked with many of our city’s creatives over the years, as we depend on collaboration and support with projects from time to time. What we’ve come to understand is how other creatives share a lot of the same challenges which we also face.

This survey is about trying to get to the heart of understanding who our creatives are, what their day to day challenges are, and what they’re really passionate about.

Only by understanding the results from questions such as these, can our collective decision-making provide the answers to how to best support our city’s creative community.

Some of our early results have been insightful. 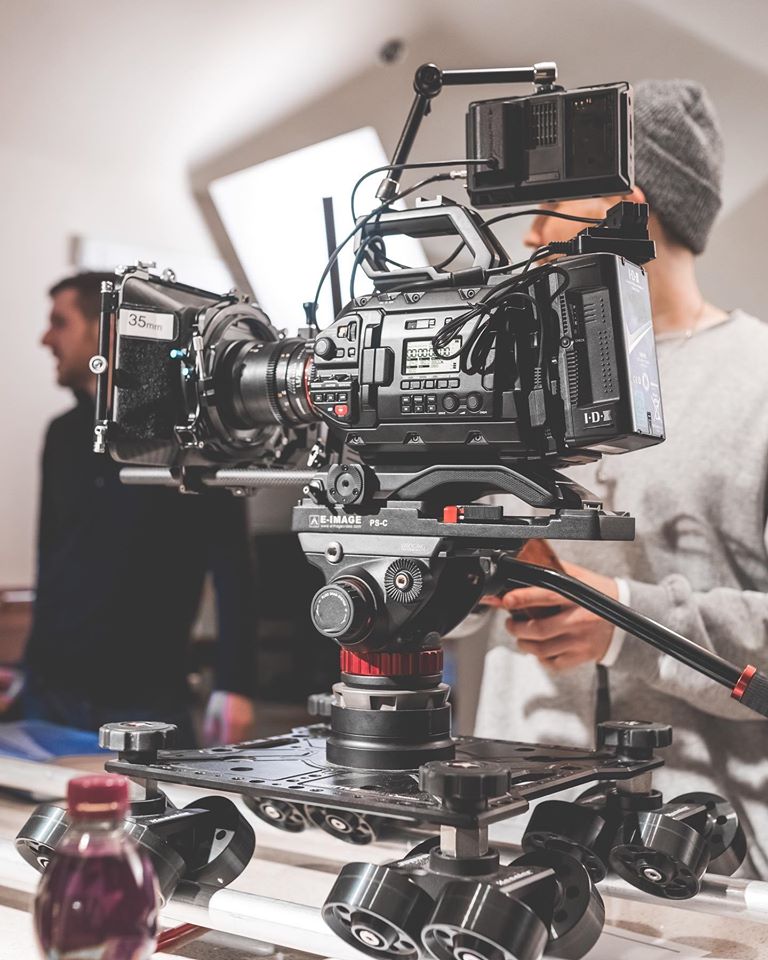 Which groups are you particularly hoping will fill in the survey and take part?

We’re looking for anyone working, or looking to work, in any creative industry within Leicestershire.

We want to know your thoughts, opinions and frustrations so that we can get the best and most representative example of what the general sentiment of our creatives is.

With any statistics we collect, we can make informed decisions on how to improve things around the city. Without hearing from you, we can only speculate. Need a studio space but can’t find one? Need some industry speakers to help fill your knowledge gaps? Perhaps you don’t know where to turn? – This IS the survey for you.

How do you think Leicester compares creatively to other cities?

The only difference between Leicester and some of the larger, more recognised ‘creative’ cities is that we perhaps don’t advertise ourselves as well as others. We’ve found that Leicestershire has many many talented businesses and individuals throughout the county who work in a wide array of industries, you just wouldn’t always know it. We are probably the most understated city in the country. With such untapped potential, now is as good a time as any to make ourselves known. 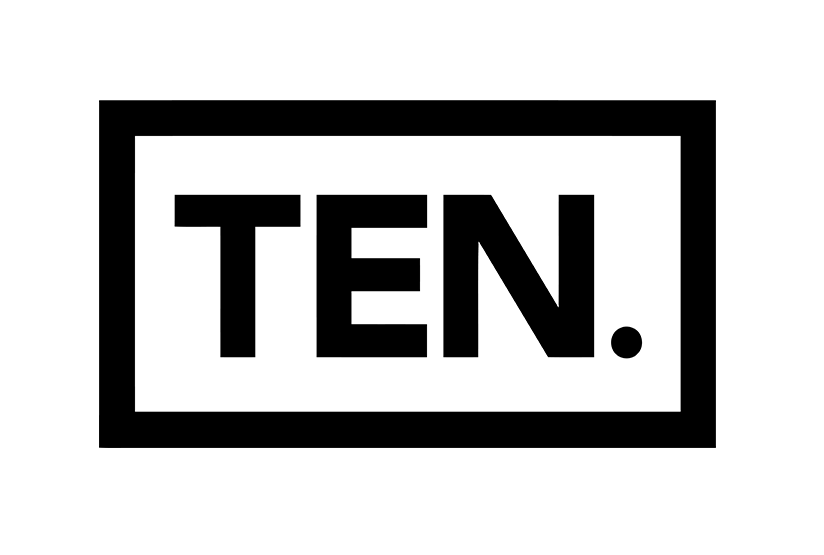 How can people get further involved in the Film Leicester project?

As we’ve previously mentioned, filmmakers depend on collaborations with a host of other creatives such as graphic designers, illustrators, web designers, carpenters, musicians, actors, costumers and more. We’re always looking for crew, props, talent, and locations ranging from large drive-in studios to residential corner shops.

Often, we end up having to go further afield to other cities to find the people or the resources which we need. For that reason it’s integral that we have an easy way to find all of these in Leicester, especially if they’re already on our doorstep.

Film Leicester is the first online platform in the city to truly allow all creatives to find, communicate and collaborate with one another cohesively. This along with access to the right resources will enable our creatives to take on even the most ambitious of projects.

As corny as it may sound, it really is time to truly put Leicester on the map and show the world what we can offer.

Whatever your skill-set or ability, you can join in with our early testing of our platform at filmleicester.com

Where should people go to complete the survey?

Head on over to survey.filmleicester.com to have your say.

It’s completely anonymous so we won’t know you or your employer is unless you specifically tell us otherwise.