Think you could solve a murder in Leicester? CluedUpp, the real life version of Cluedo, is returned to Leicester in August and tickets are on sale now.

On its first event in Leicester, CluedUpp was a huge success amongst those who attended and now they’re back with a new game.

Do you think you have what it takes to catch a killer?

Join the exciting detective game that’s just like a giant, outdoor version of the board game Cluedo. Follow the clues, speak to the witnesses, track down the killer. 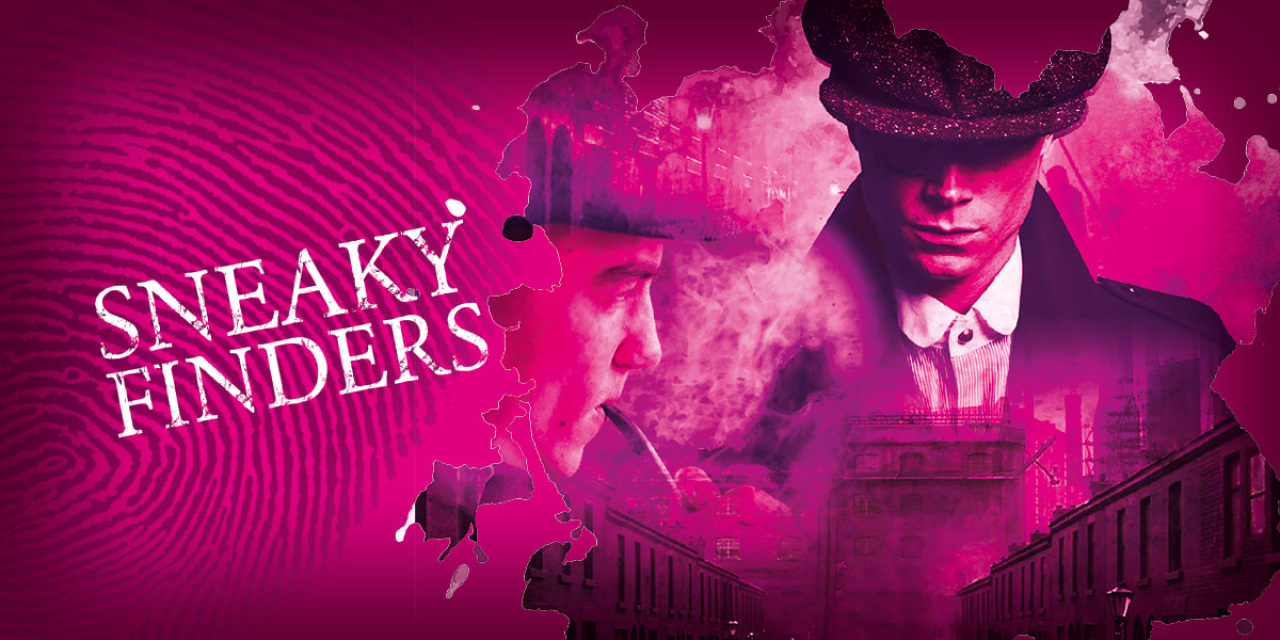 The Leicester version of the game is called “Sneaky Finders” and is set in the fictitious town of Millingham. Your team of detectives will be tasked with cracking the case as you stalk the streets, tracking down virtual witnesses and eliminating suspects.

Depending on how good a detective team you are, the event will last anywhere between 1 and 4 hours – but the average squad of detectives take around 2 hours 20 minutes to solve the crime.

So what do you need to take part? A team of detectives (at least 2 but up to 6 players per team), access to a Smartphone (Android or iOS compatible), a clever team name, and preferably some awesome Sneaky Finders / 1920s inspired fancy dress (dressing up is optional but good fun!)

It all takes place on Saturday 10 August and tickets cost £36 for a team (of up to 6 people). Grab your tickets from the CluedUpp website.