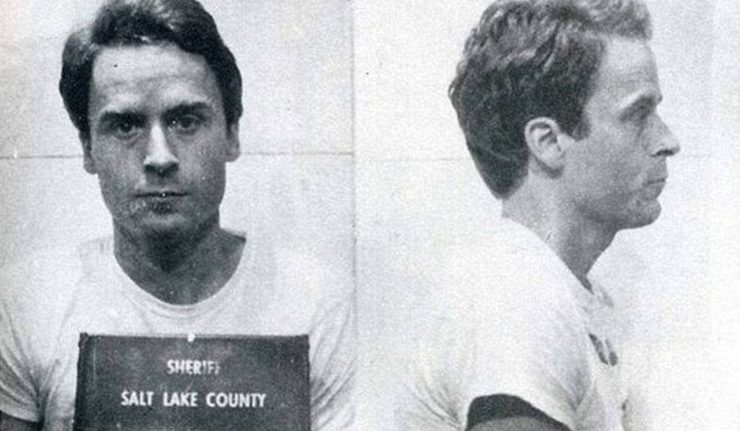 Given the rise of popularity in programmes about serial killers we know it’s not just us with the morbid fascination around it. Now you can book tickets to hear from one of Britain’s leading serial killer experts in a new event at Leicester’s Y Theatre on Thursday 27 June.

He’s been called Britain’s Mindhunter, The Guv’nor of True Crime and The World’s Number One expert on serial killers and sexual deviants. Paul Harrison has spent over four decades analysing, studying and getting deep inside the heads of many of the world’s most deviant and violent offenders.

He began his career as a police officer and renowned criminal profiler, then turned crime writer upon retiring. He has spent much of his life working within the criminal justice system, travelled extensively on his investigations into serial offenders, and is now regarded as a ‘come to expert’ for professional bodies, authors, television and film companies across the world.

Paul’s book – Jack the Ripper – The Mystery Solved (1990) is believed to be the first in the UK to discuss criminal profiling, not surprising with his FBI links.

Join Paul, as he takes you on an emotional roller coaster of a ride inside different killers minds, to gain an understanding of why they turned into killing machines, what drove them to kill and their innermost thoughts on other killers and all importantly, themselves. Ted Bundy John Wayne Gacy, Charles Albright, Henry Lee Lucas, Aileen Wuornos, Charlie Manson to name but a few you’ll uniquely hear about.

If you are simply interested in true crime, murder, serial killers, criminology or criminal psychology, this is one man you’ll want to hear and see.

Grab your tickets for the show on Thursday 27 June from The Y Theatre website.