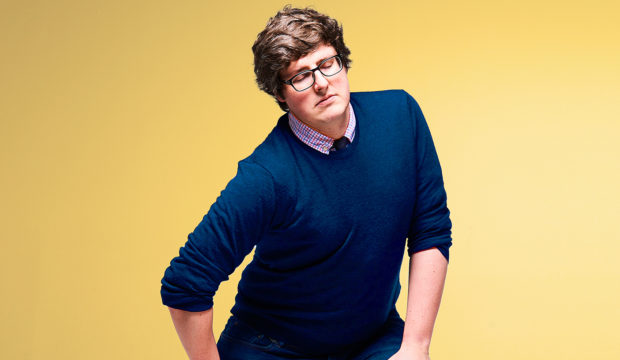 Comedy fans, we’ve got another exclusive discount for you as Glenn Moore comes to Sue Townsend Theatre on Sunday 10 November.

First up, the show title is one of the best we’ve seen in a while (Take That fans will get this one…) ‘Love Don’t Live Here Glenny Moore’ sees Glenn Moore (star of Mock The Week, The Stand Up Sketch Show and Absolute Radio) present his first solo UK tour, full of the distinctive jokes and offbeat gags we’ve learned to accept from him.

Plus on the night you’ll get a Glenn Moore double bill as he brings you last year’s Edinburgh Comedy Award nominated show ‘Glenn Glenn Glenn, How Do You Like It, How Do You Like It‘, as well as this year’s highly anticipated and brilliantly names, ‘Love Don’t Live Here Glenny Moore‘.

Save yourself £4 and grab discounted tickets by using the code £8COOL on the ticket website. The discount code is valid until midnight on Sunday 3 November.