Comedy fans, you’re in for a treat this August as City Festival has announced the full comedy line-up for their August Dome Sessions.

On Saturday 24 August the Dome will play host to two back to back comedy shows (6.30pm and 8pm) featuring top names such as Carly Smallman, Bilal Zafar, Henry Paker and popular Australian comic, Felicity Ward. 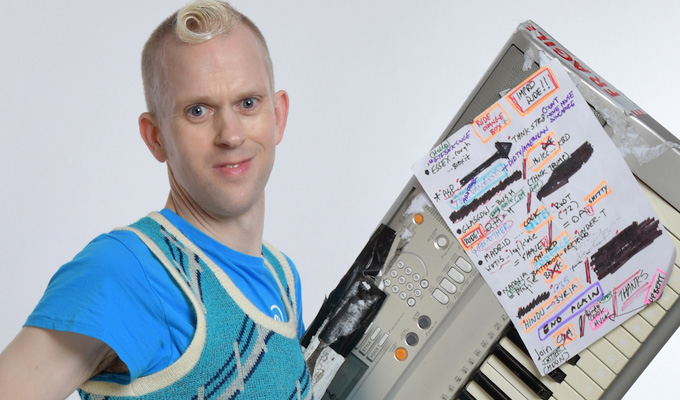 Tickets for the comedy shows are priced at £12 and will be taking place within the transparent dome on Jubilee Square, as City Festival brings a new summer hub of live entertainment to the city centre.

Tickets to all shows are on sale now from Gigantic.