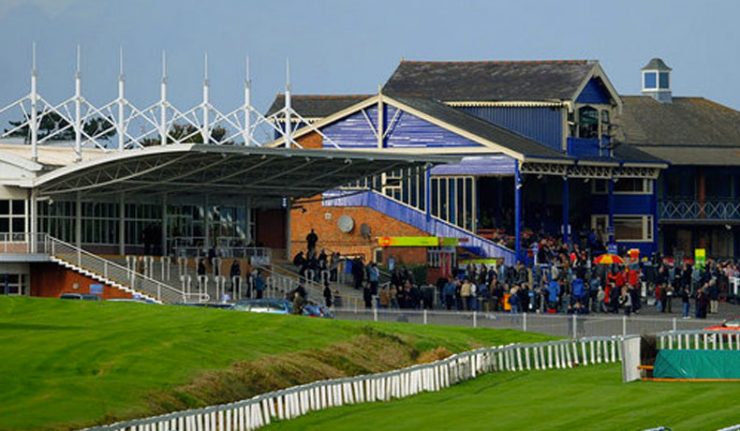 After a taste of European summer? Well Leicester Racecourse have just announced the lineup for Racecourse Del Mar 2017. The event on Saturday 17 June will see 80s British Reggae stars Aswad perform live on stage plus a DJ set of 90s club classics from legendary Dance Anthems DJ, Dave Pearce. The event will also include a full programme of evening racing.

Aswad, who will perform before the live action racing, are one of British reggae’s most well known names, with hits including Don’t Turn Around and Shine, which are sure to be huge crowd pleasers. Dave Pearce’s set will follow the racing action and he is perhaps best known for his 10 year stint presenting Dance Anthems on BBC Radio 1.  Away from the BBC Dave Pearce was one of the original lineup on Kiss FM back in 1990 and he’ll be in Leicester spinning a selection of 90s club classics as the sun goes down.

Tickets for Racecourse Del Mar are priced at £20, which includes access to the live music and full programme of racing. Tickets are available from www. leicester-racecourse.co.uk.