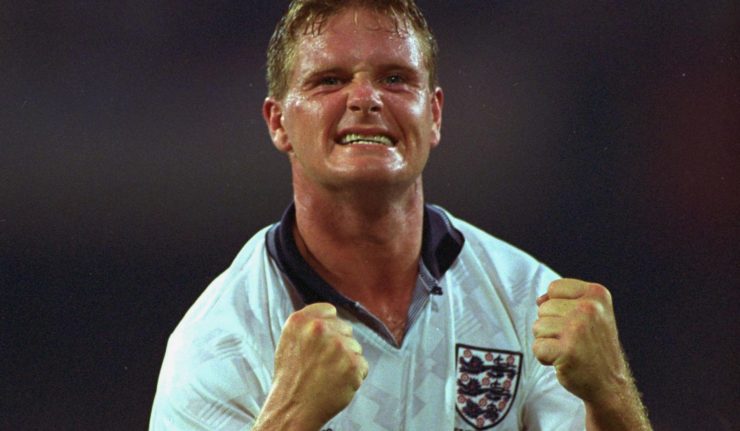 Fancy a Christmas dinner with a difference? Kong Events have another treat in store as they’re bringing footie legend, Gazza, to town for a special Christmas event at the Mercure Hotel on Charles Street.

Tickets are on sale now to join them for a festive evening with one of England’s greatest footballers, Paul Gascoigne, on Thursday 7 December.

During his senior career, Gazza had spells with Newcastle United, Tottenham Hotspur, Lazio and Rangers, Middlesbrough and Everton between 1985 and 2004. His football career is particularly remembered for his 57 England caps and has been described as “the most naturally gifted English midfielder of his generation.” Gascoigne finally hung up his boots in 2004 and, as is well documented, he has struggled emotional problems and alcoholism since retiring from professional football.

Gazza is a natural, and often funny speaker, he has some great tales to tell so don’t miss your chance to get up close and personal at this intimate on stage interview, with tickets also including a sit down Christmas meal and a meet & greet with photo opportunity.