Anyone with little ones will know how much the CBeebies Christmas Show is part of the festive season. This year it’s being recorded right here in Leicester at Curve and you can get tickets! The ticket ballot for the much-anticipated show opens at 11am on Tuesday 10th October and will be open for one week only closing at 11am on 17th October. Last year, the ballot for the CBeebies Christmas Show attracted over 250,000 ticket applications, so keep those fingers crossed for a bit of Christmas luck!

This year’s performance will be an adaptation of Hans Christian Andersen’s classic tale “The Snow Queen”. 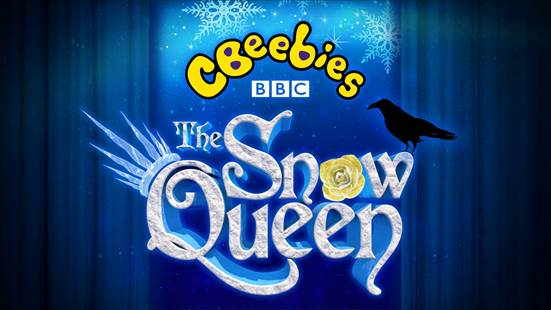 Children will be able to see their favourite CBeebies stars as the show pulls together many of CBeebies most popular actors and presenters along with a few faces who are new to this year’s show:

Ten children from Leicester are joining the cast for the show this year.  There were over 250 audition tapes sent in from local children all keen to appear on stage and show off their singing and dancing ability. 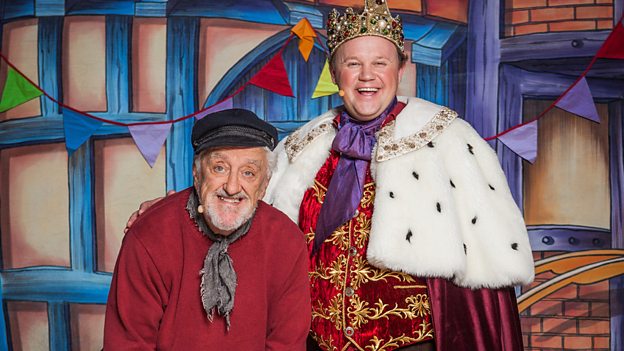 Tony Reed, Executive Producer of CBeebies comments, “In recent years we have moved away from telling traditional pantomime stories in favour of literary classics such ‘Alice in Wonderland’ and ‘A Christmas Carol’.  ‘The Snow Queen’, one of Andersen’s most famous fairy tales, is full of adventure, humour, and larger-than-life characters, making it the perfect tale for us to tell this year…

“It isn’t without its challenges for a very young audience though, particularly as we’re keen to stay as close to the original story as possible. In fairy tale terms, the Snow Queen is a real baddie and this cautionary tale, with a dash of peril, will help the audience understand the importance of great friendship as Gerda tries to rescue her best friend Kai”.

Tony adds, “The Curve theatre in Leicester will be the perfect setting for this beautifully staged show, we can’t wait to bring CBeebies’ The Snow Queen to the East Midlands and local audiences.”

CBeebies’ The Snow Queen will be recorded at Curve theatre in Leicester on Friday 3rd and Saturday 4th November. To apply for tickets please visit the BBC website from Tuesday 10th October.

If you’re not lucky in the ballot you can tune in at Christmas to watch The Snow Queen when it airs on CBeebies and BBC One.