It’s almost time for the next installment of CANTEEN, Leicester’s own monthly street food party taking place at LCB Depot on Friday 31 March. As you’d expect we’ve got some delicious traders coming along and you can read the menus in full right here as well as go in the draw to WIN 2 DISHES AND 2 DRINKS at the event.

As always the event incorporates great food from a variety of top traders, DJ Fitz playing funk/disco music, a fully stocked bar, a separate Sailor Jerry cocktail bar and plenty of seating throughout the venue.

You can enter to win 2 dishes and 2 drinks by entering the competition over on Facebook and Twitter. Just look for the pinned posts!

The event runs from 5pm to 10pm and is the perfect way to kick off your weekend! Right, onto the menus… first up Big Daddies Diner! 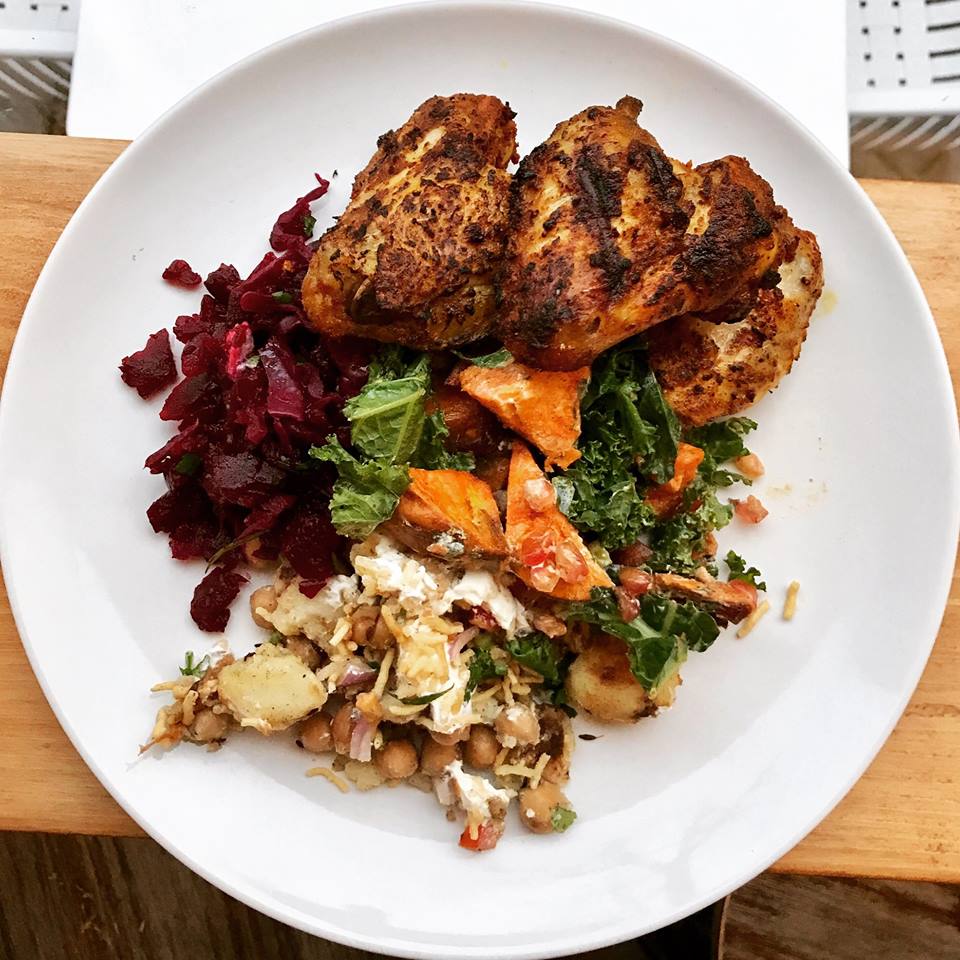 Chickpea and Vegetable Curry
A healthy curry made with traditional Punjabi flavours served with a chaat on  whole wheat flat bread. Garnished with raita and house pickle. (Veg – Vegan option without Raita) 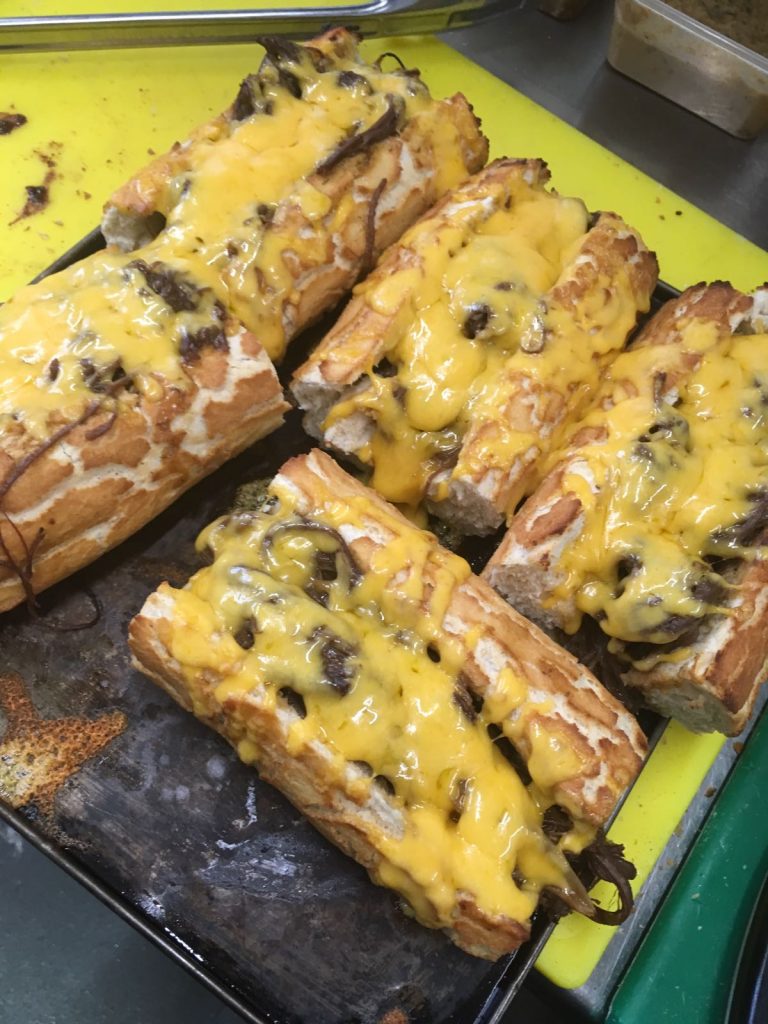 The new, up and coming munchies menu showcased first at CANTEEN!
Pick three from the selection to create yourself a tapas style platter.