There’s no stopping Canteen as the event is back for its July instalment on Friday 28 July at LCB Depot.

Another stellar line up of the best in UK’s street food with some of your favourite vendors from earlier in the year coupled with some Canteen newbies from out of town.

For the boutique bar in July they’ll bring forth one of Leicester’s very own great bartenders; Charlotte Wood. Charlotte currently resides at Manhattan34 in the cultural quarter but you may have seen her shaking her tail feathers at the White Peacock or smashing out Mojitos at Bar Dos Hermanos. 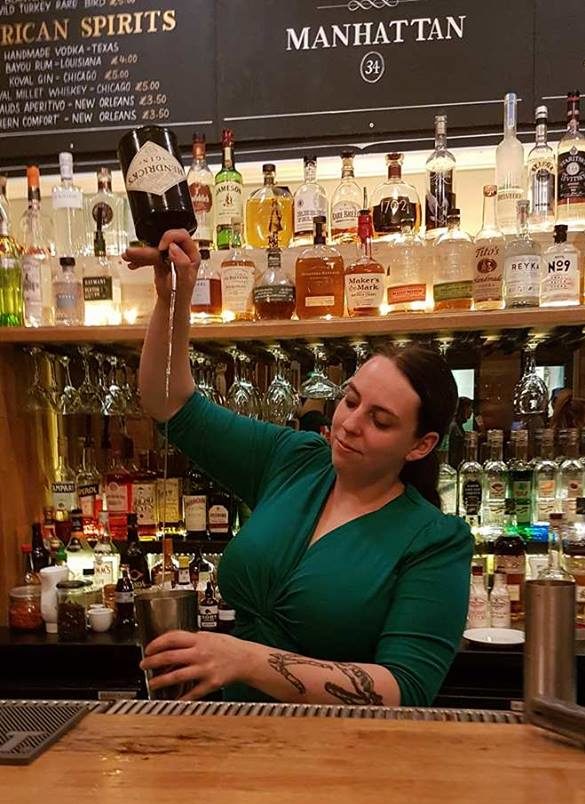 She featured recently as bartender of the month on drinksshop.com and (when time permits) enters competitions UK wide to keep herself on her toes. She has even won a few! Watch out for her highly anticipated cocktail menu hitting Manhattan34 soon! Charlotte has been given full reigns on Canteen’s boutique bar this month and will be taking inspiration from summer and all things tropical. She will be transforming the bar into an entirely new entity. Want a one word clue? TIKI! Expect plenty of pineapples, coconuts, hulas and a even totem pole or two!

Now, onto the traders: 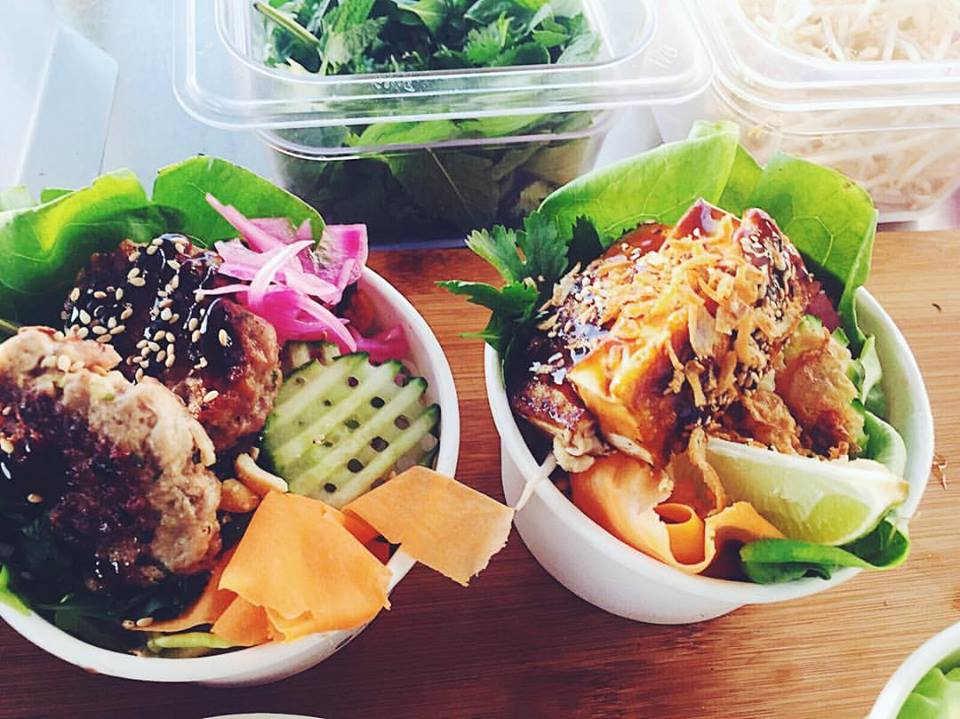 These guys from Nottingham are fresh from winning the Midlands heat at the British Street Food Awards which puts them through to the finals later this year. One of Canteen’s original traders from day one, Homeboys is the food truck from Masterchef 2015 finalist Pete Hewitt, serving up Asian inspired street food out of a 1978 Grumman Olson Step van. Expect the best Asian specialities like Katsu, Ramen and some surprises on the night (including in our opinion his number one dish – for the first time at Canteen) 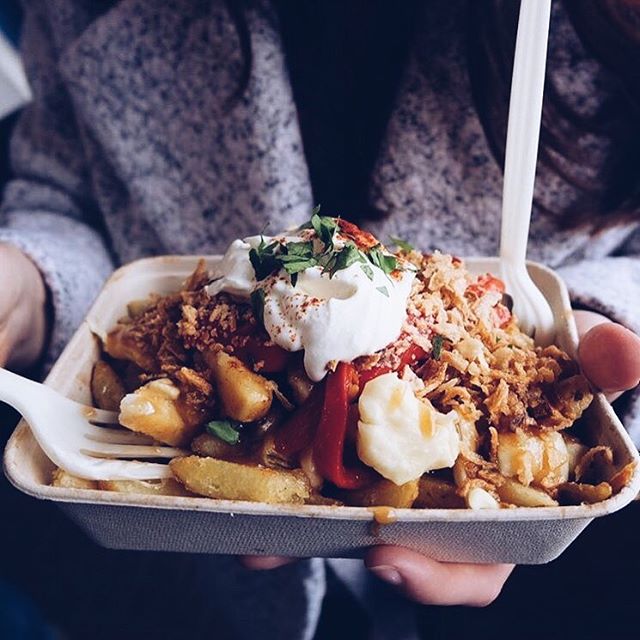 Back by popular demand! Tom and his twin Brother Ben started out in Sheffield just over a year ago and since then they have gained great acclaim with their wonderful Poutine. Poutine is an indulgent and delicious French-Canadian dish consisting of rustic, skin-on fries, ‘squeaky’ cheese curds and a killer beef or mushroom gravy to melt it all down and make it all gooey. Then you’ve got the toppings – Shredded BBQ chicken, maple bacon, crispy onions, roasted peppers, choppy cajun slaw, sauteed mushrooms and more. Get ready for an amazing Canteen exclusive! 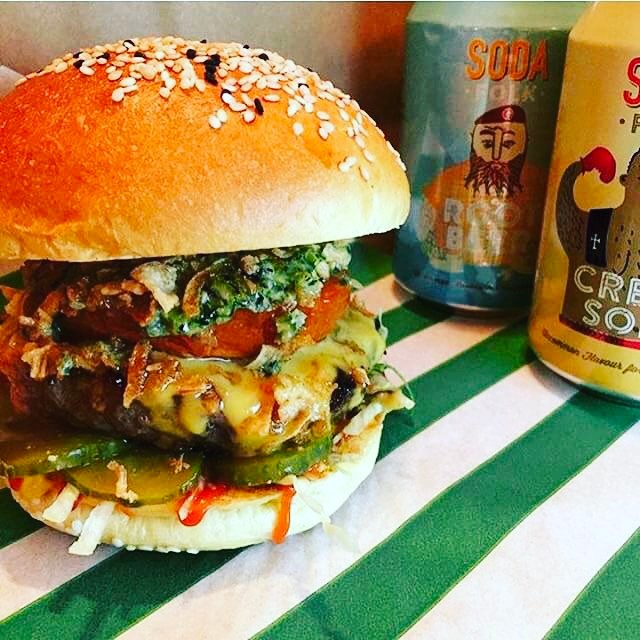 Libertine Burger is the brainchild of a Warwickshire based chef who has made it his personal mission to turn the casual dining industry on its head! With a wealth of experience from working in some of the country’s top restaurants, the team at Libertine Burger have put their talents to the test in creating some amazing burgers, all cooked with some serious skill! A Libertine Burger isn’t just your run-of-the mill, plain old ordinary burger, it is something specifically designed for taste. The secret to its mouth-watering flavour is a passion for amazing produce, with only grass fed, 21 day dry aged beef used to create the most succulent patties, which is freshly ground prior to serving.

Hailing from Leicestershire, this outfit are excellent purveyors of South American inspired street food & BBQ with a twist. They serve fresh and tasty dishes straight from their 1973 Citroen H Van. As a family run business they take great care in sourcing as many local ingredients as possible to produce food that we all love to eat. They always go down a treat with our customers and we welcome them back with open arms. 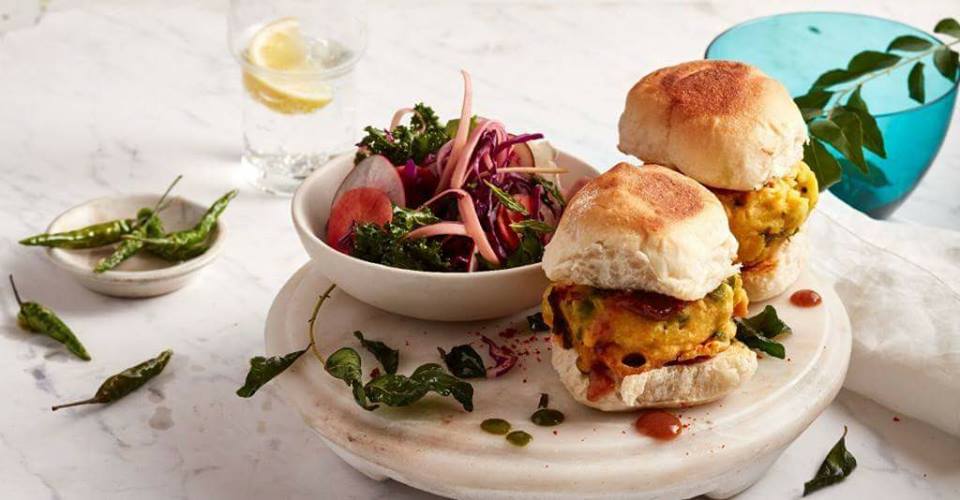 After only trading for a few months this outfit already managed to win 2nd place at the Northern heat of the British Street Food Awards a few weeks ago.  Ruby’s Street Kitchen was created by Ifty Patel, having worked as a humanitarian worker across the world in refugee kitchens. During his volunteering, he worked alongside chefs from Korea, Middle East, Asia, Philippines and Korea, which has had a huge influence on his cooking. His interest in food and street food spans over 15 years and having the love of cooking for others, it was only natural to start a Street Kitchen to earn a living and make great food! Proper Mumbai Street Food Comes to Canteen! 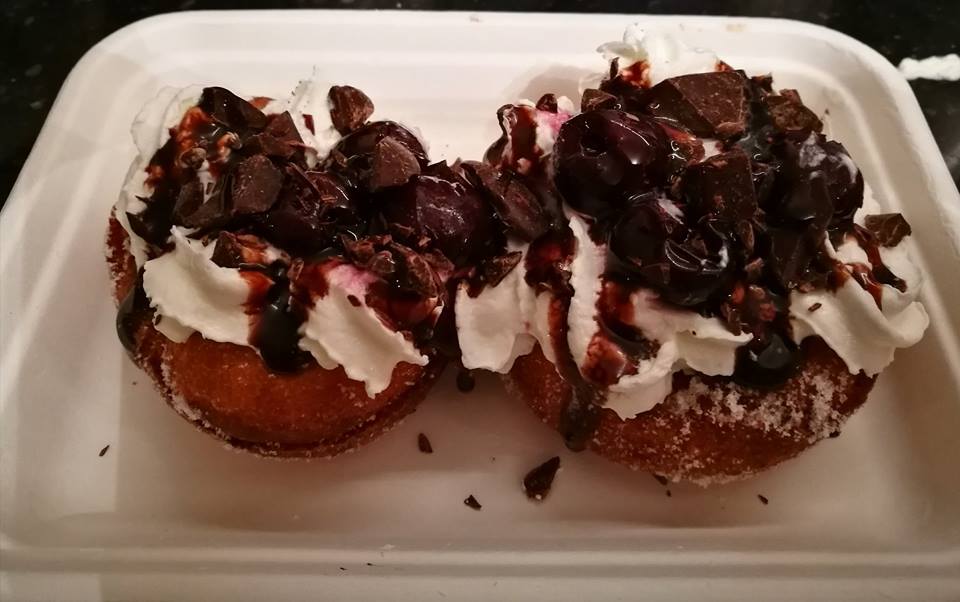 The Canteen team have known Becky and the team for years and when she told them that she had setup a doughnut shack they had to jump in and get her on board ASAP. Freshly hand cooked doughnuts with a variety of fillings and toppings. We can’t wait to devour these beauties!

As always at Canteen, Grays are back. Based in the LCB depot, Grahame and the team have been bringing fresh seasonal food to Leicester since 2013. Canteen gives Grays the chance to do extra special dishes that normally wouldn’t feature on their usual menus, perfectly complementing the other traders. We look forward to seeing what they come up with for July.

Check back soon for the full Canteen July menus from each trader (plus our monthly win a dish competition) and follow all of the latest Canteen news on Facebook and Twitter.