We all know how great the food at Canteen is, but what about the drinks?

Taking control of the Boutique Bar this month is Tailgate who are launching their new monthly party in Leicester on the same night. They have enlisted The Urban Alchemist to bring forth some great Halloween themed cocktails and mocktails. Entering his twentieth year in the hospitality industry, the Urban Alchemist is most famously known for his work at Manhattan34 in its early days, as well being the Head Bartender in writing drinks-related content for Loaded Magazine. He also won the award for Fine Food and Drink at the Niche Magazine Independent Business Awards in 2015. During his recent tenure managing Delilah Leicester he was part of the team which picked up three awards for the Best Deli in the UK. We welcome Tailgate and Urban Alchemist to Canteen.

If you like your ghouls a little classy, this is the drink for you. 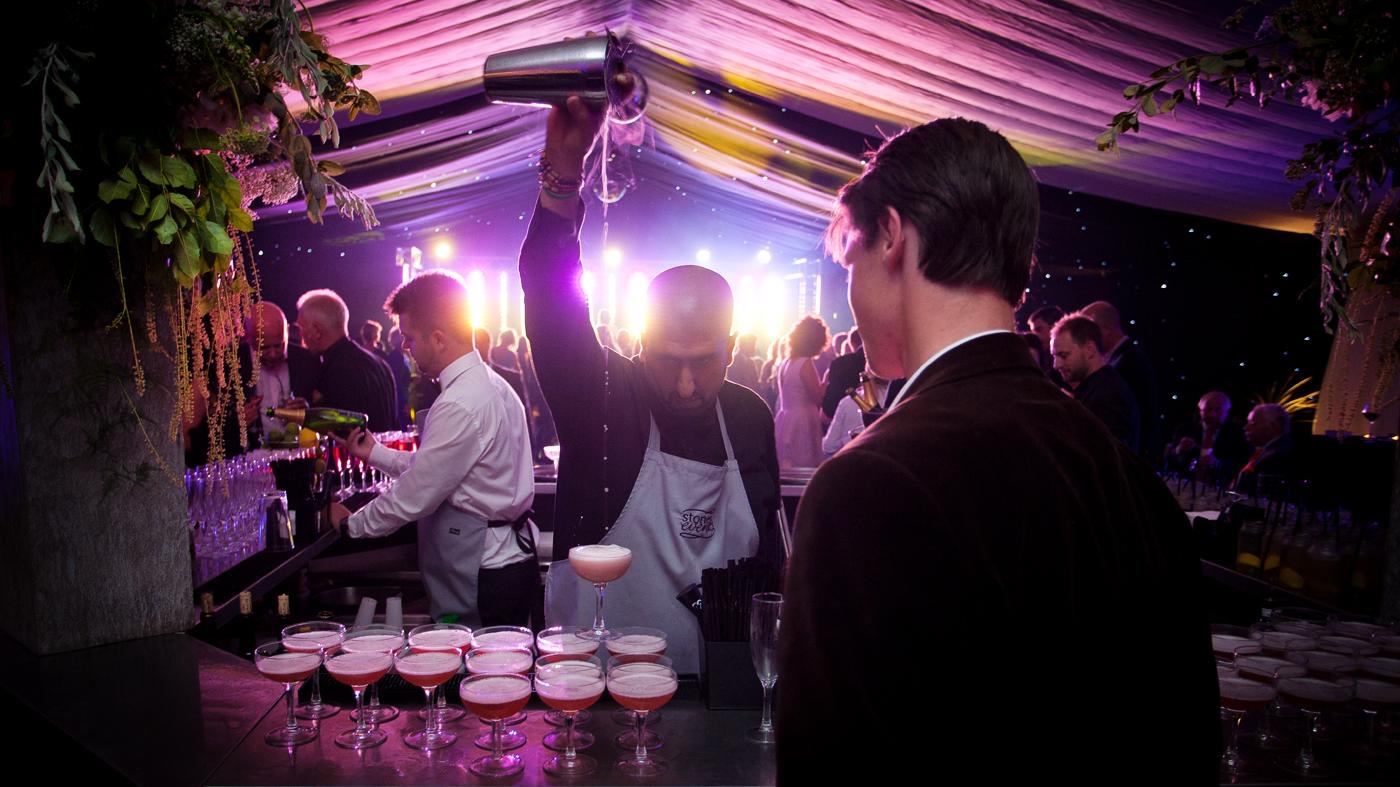 ‘TAILS FROM THE CRYPT

This drink is awesome!

This is the nuts…

A scary mix of Reyka Vodka, cranberry juice and apple juice, spun together with

plum bitters and a liquorice straw.

This classic cocktail uses the Whisky based Liqueur, fresh lemon juice, homemade sugar syrup and kept in its cagewith soda.

A Calimocho, (red wine and coke)with the addition of Sailor Jerry Rum finished with an orange zest dazzle.

Apple juice with a pinch of cinnamon syrup in a cauldron of apple juice.

Our very own hot chocolate

(It’s not that scary really…)

Canteen takes place on Friday 27 October from 5pm to 10pm at LCB Depot. 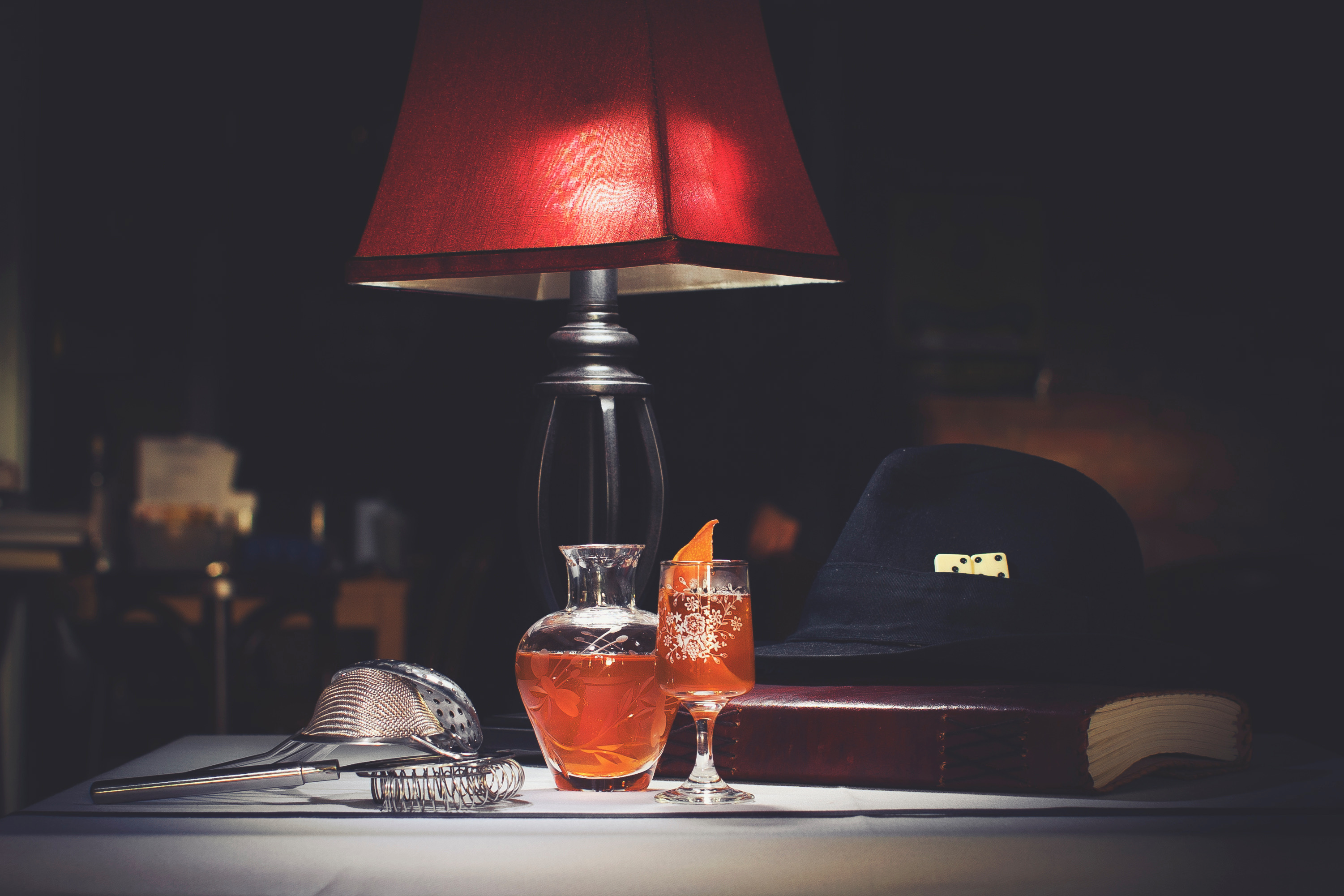