After a well deserved break, the monthly street food gems at Canteen return with a huge birthday party spanning two days in the city centre. To join the celebrations they’ll be bringing together some of the best traders in the UK for a weekend of awesome food and drink with some excellent entertainment to match.

So when’s it all happening? You can join the party on Friday 8 and Saturday 9 March and it’ll all be taking place down on New Market Square. Even better we’ve got 2 dishes and 2 drinks to give away to our Cool As Leicester readers. You can enter via the form below the trader info below or over on Facebook or Instagram. 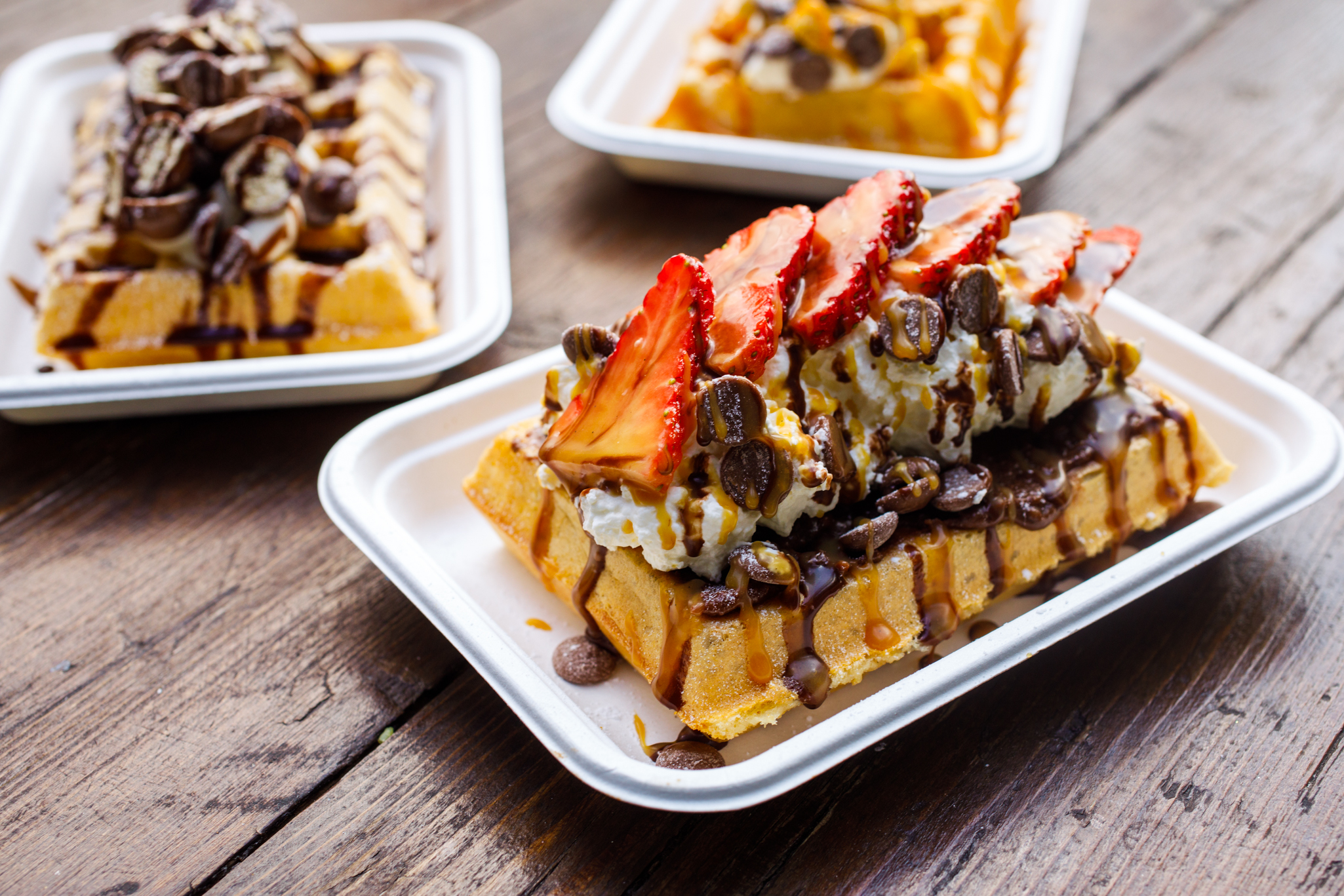 The Bournville Waffle co. have been friends of Canteen since they started many years ago and they’ll be showcasing a brand new menu at the birthday weekender. 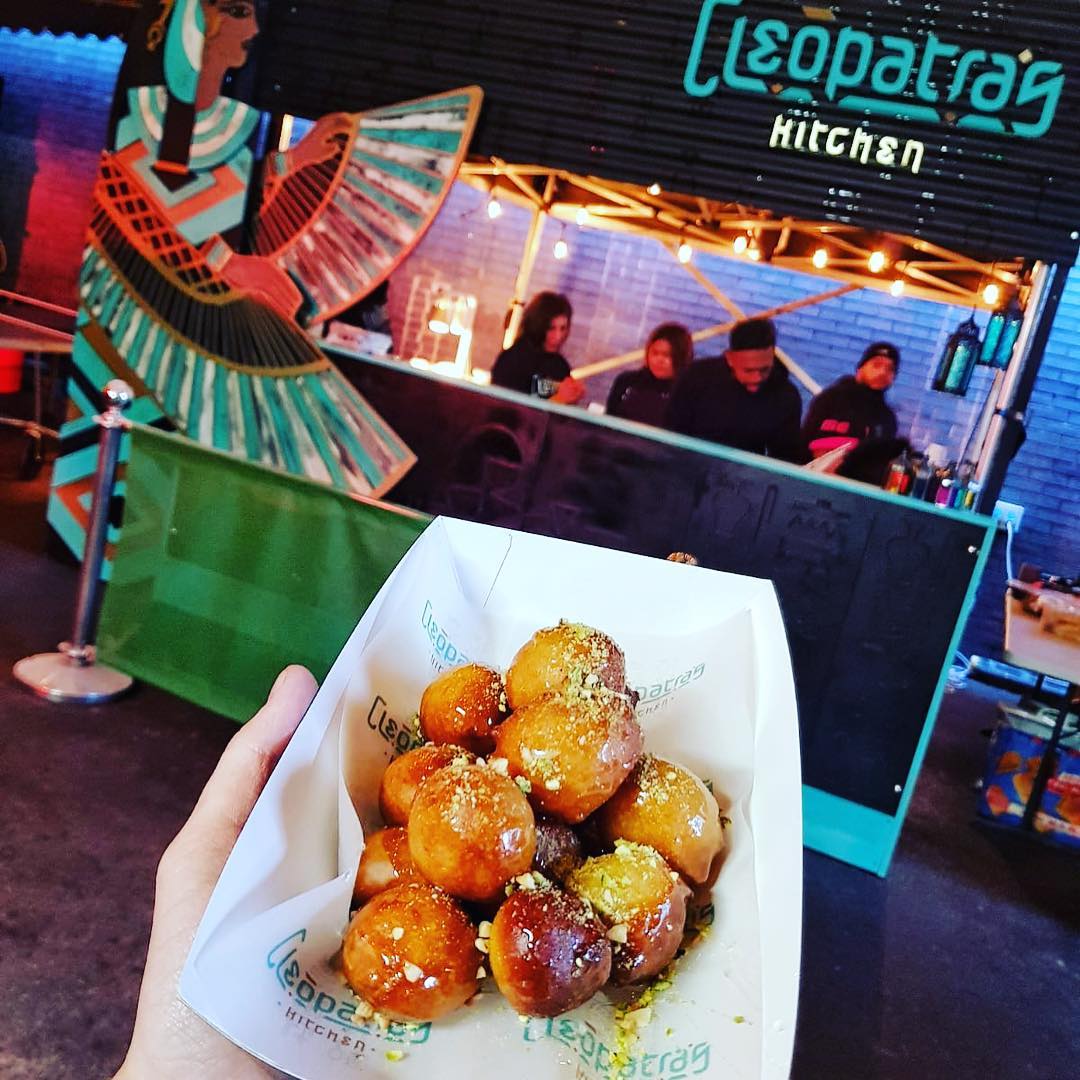 Their food is even more beautiful than their stall. Lamb and Chicken Koftas served in freshly baked Arabic bread, along with Taa’maya (falafel) and Za’abya (sweet deep fried fritters) as their vegan options.

Our favourite dog slinger! Handcrafted sausages made exclusively by A.W. Lashfords, steeped in ale and then grilled to perfection. Don’t miss out.

Dan and his team will be bringing their dirty award winning burgers to Canteen. These are some of the juiciest and filthiest burgers you’ll ever have the pleasure of eating! 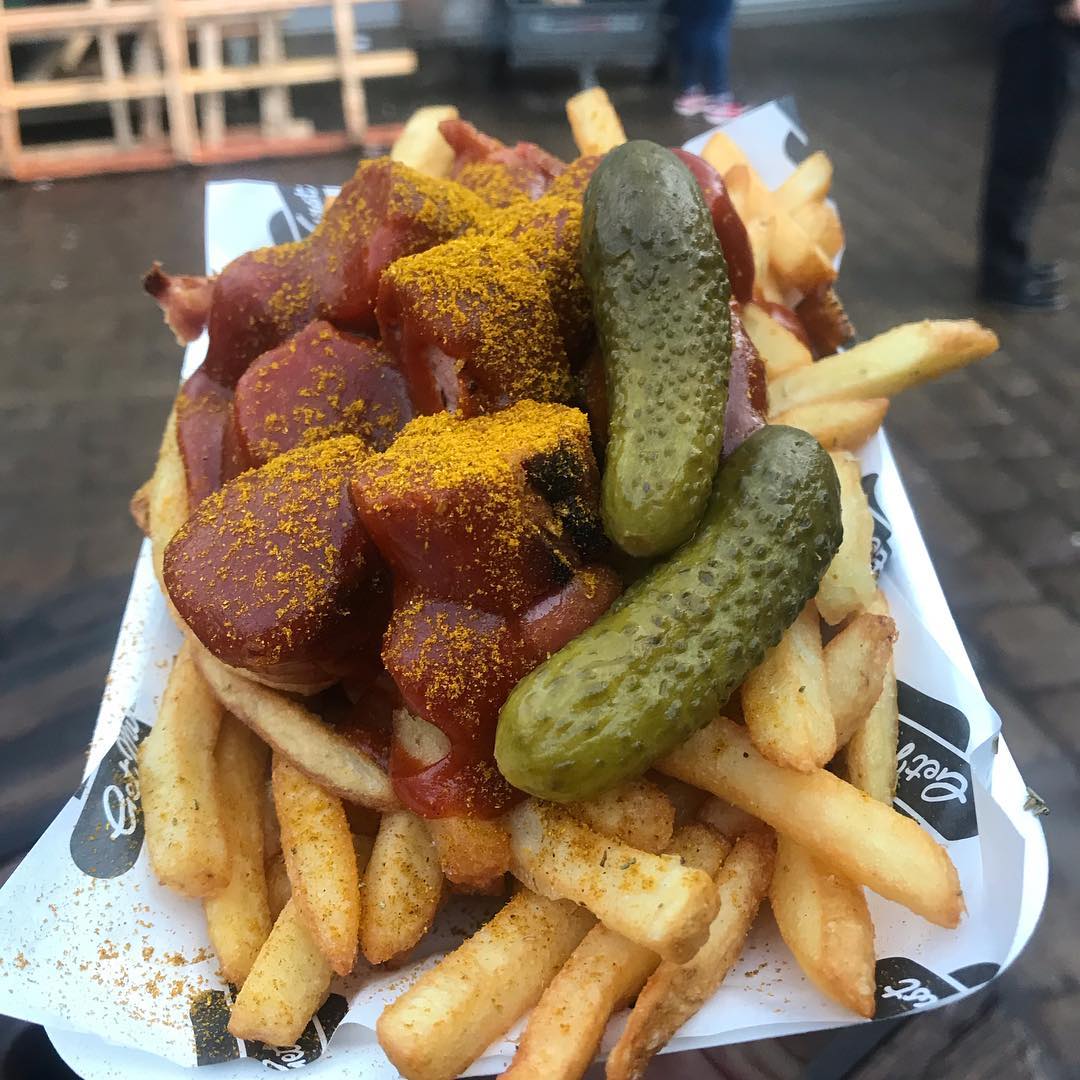 Beautiful bratwurst – try it on a bed of fries with their amazing curry sauce. Vegan options also available. 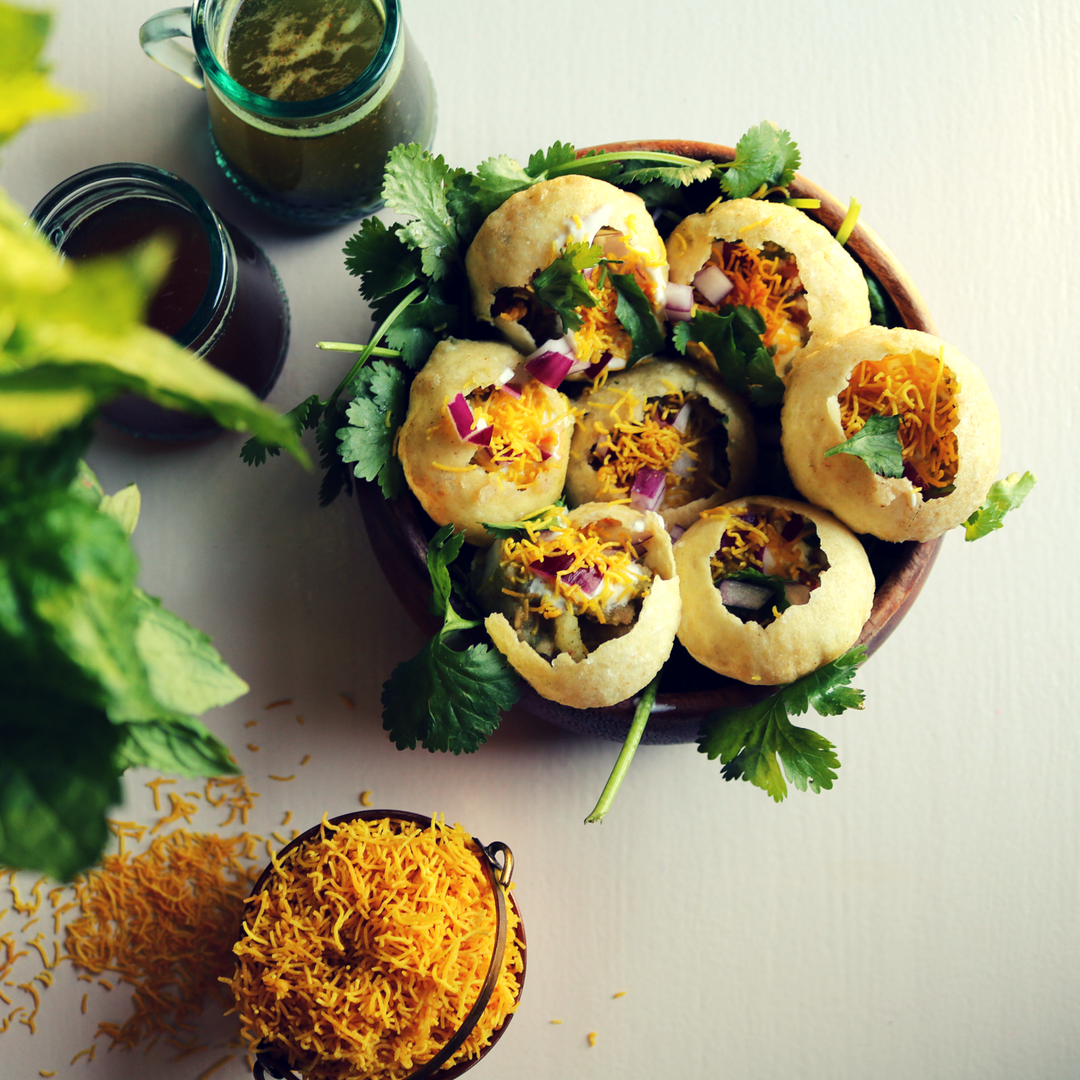 The first outing to Canteen for this converted red caravan. Some gorgeous Gujarati cuisine delivered by wonderful couple Dharmi & Matt – inspired by recipes handed down through the generations. 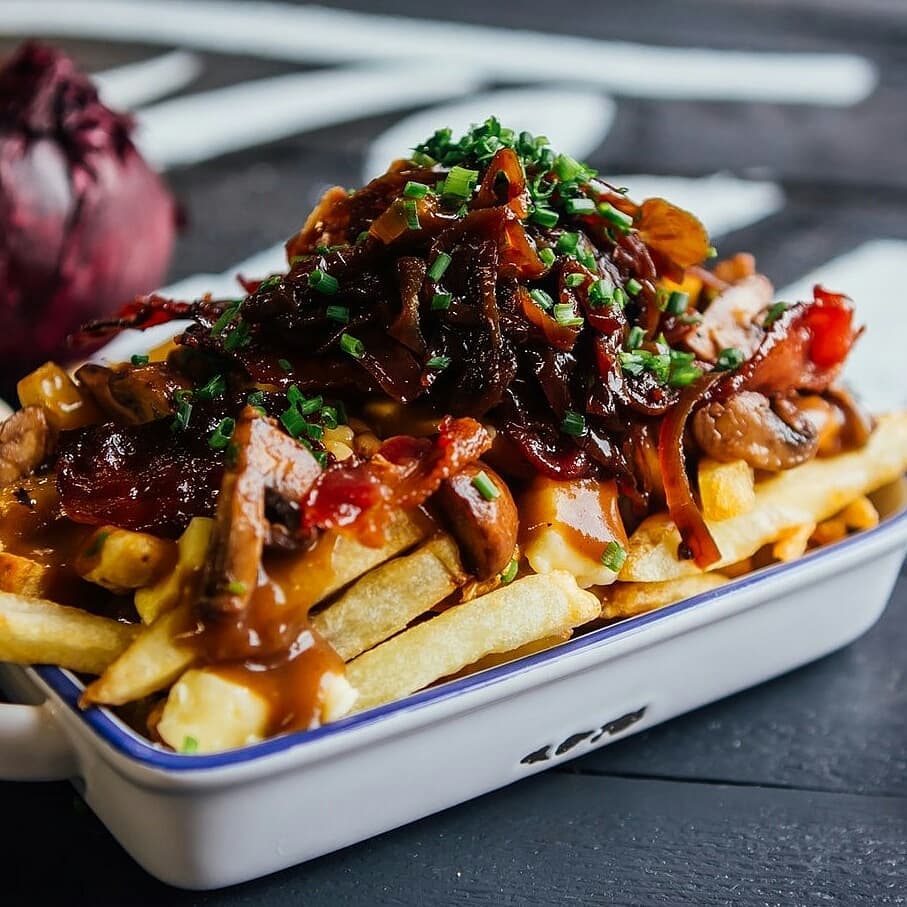 Poutine! Poutine! Poutine! One of Canteen’s firm favourites with the customers. Gravy Train hail from Sheffield and have a number of amazing options of cheesy, gravy, pimped fries, including vegan. 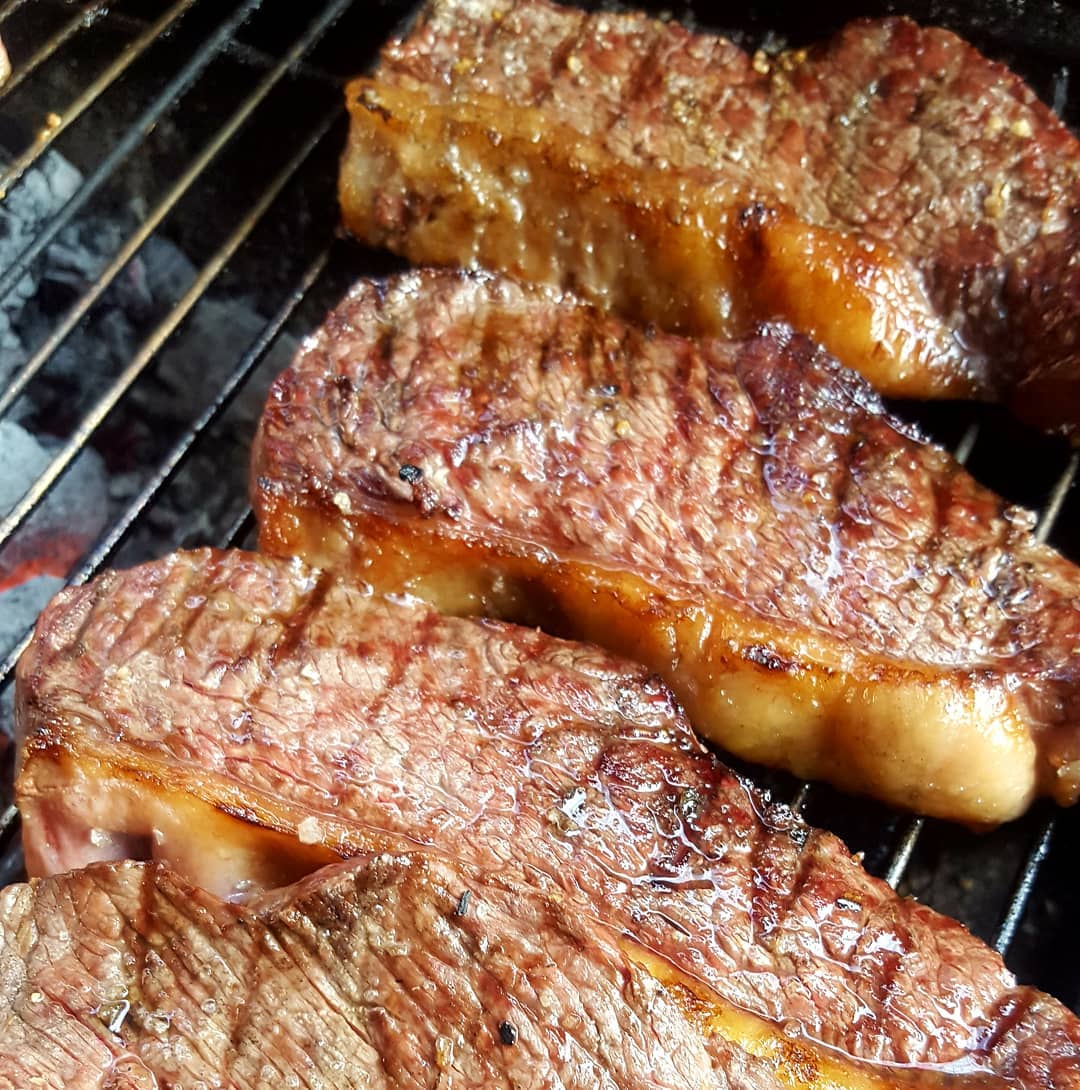 Its steak, its grilled, it’s beautiful! We absolutely love this food. Wait until you see their BBQ and Brazilian grill – what an experience.

A Canteen debut for this top notch outfit from Manchester. Expect unbelievable bao buns and some amazing Japanese karaage chicken.  Plenty of vegan options and their salt & pepper kung fu fries are masterful. 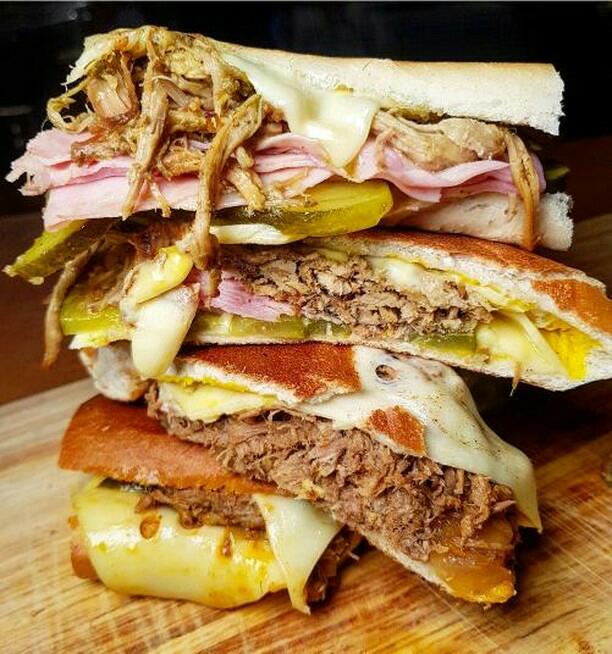 We have been waiting for this lot to bless Leicester with their presence for a while now. They do Cubanos (epic Cuban toasted meat sandwiches) and damn do they do it well. 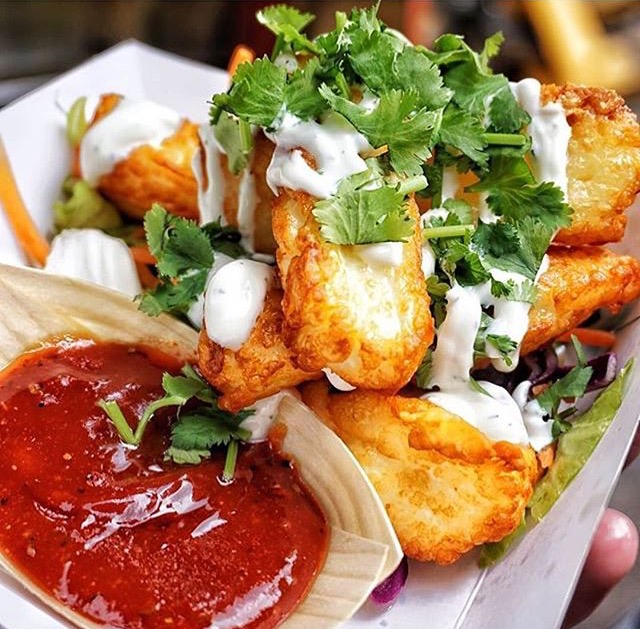 The king of Halloumi fries! Try these served with their homemade Cajun mushroom ketchup or grab one of the specials that will be on offer on the day such as Sea Bass Pambazo

Their cheesecakes need no introduction. Homemade and smothered in toppings and sauces of your choice with some excellent birthday specials on the menu. 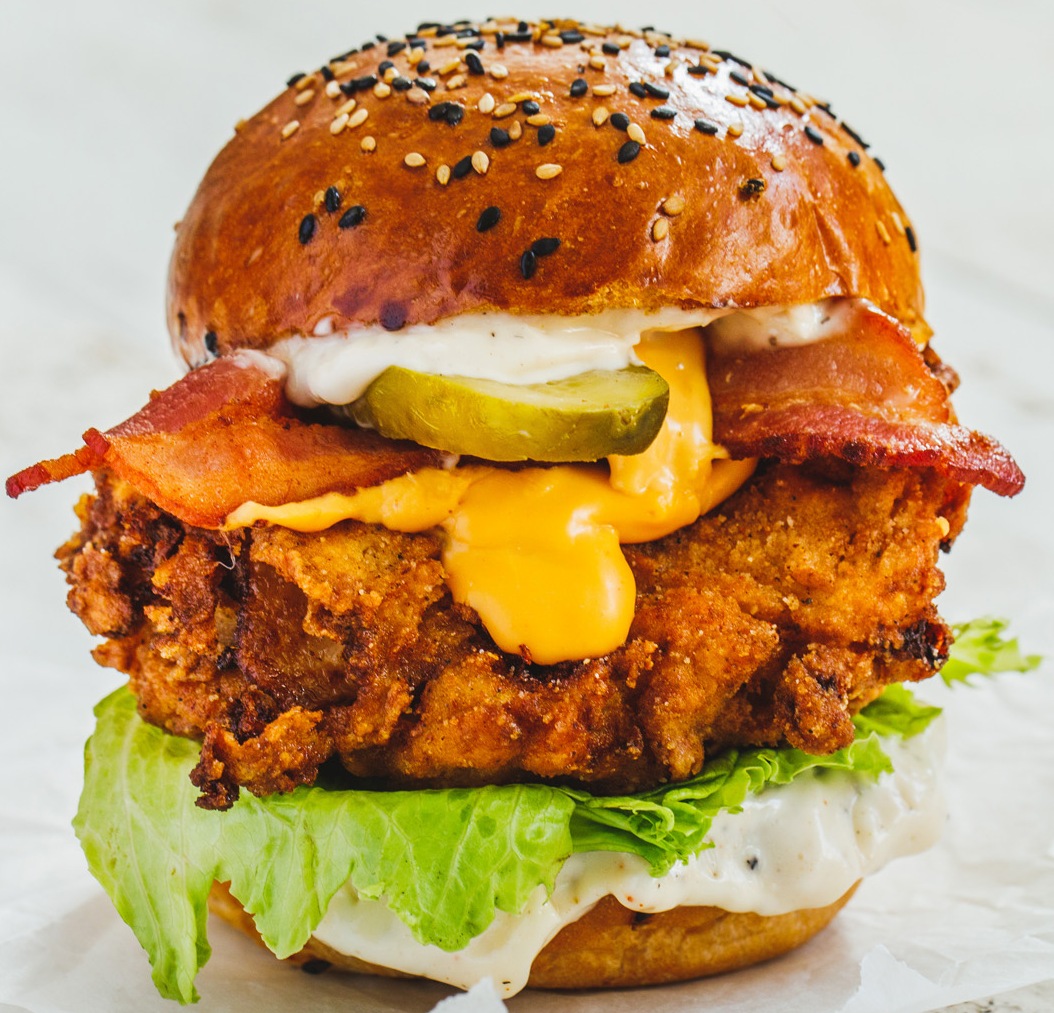 A Canteen debut from Yardbirds, American style fried chicken on waffles with maple syrup or go for one of their amazing chicken burgers.

Of course, as you’ve come to expect from Canteen, there’ll be a top selection of alcoholic and non-alcoholic drinks available on site at New Market Square. To give you a flavour of what to expect, they’ll be hosting: 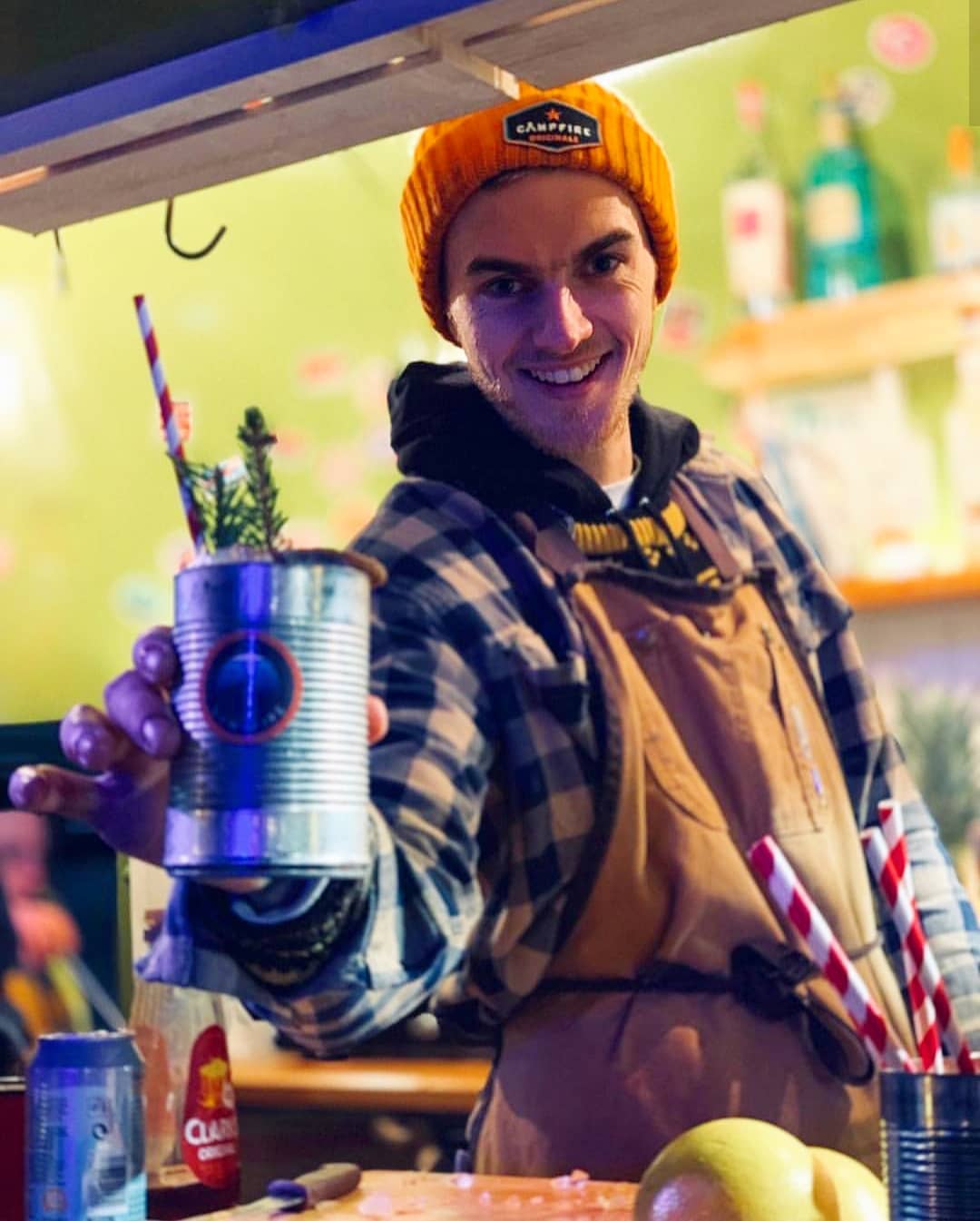 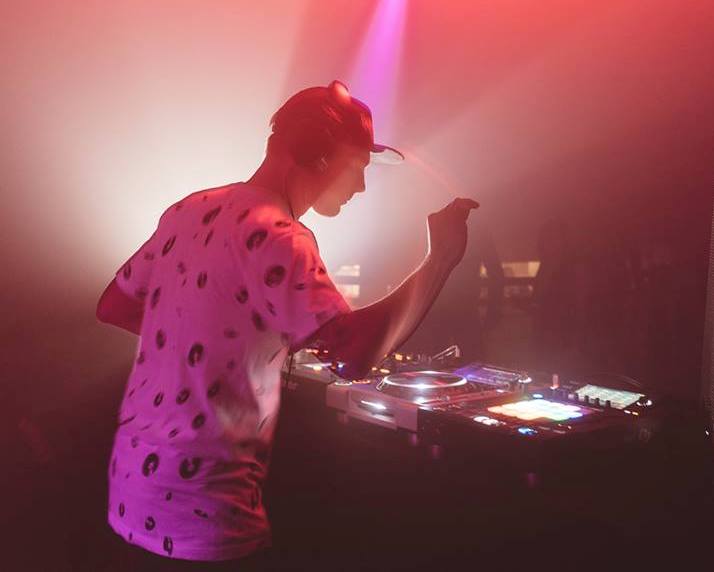 As well as the food there’ll be music from the Superfly City DJs, providing a mix of funk & soul and upbeat sounds. Music producer and DJ Dirty Secretz will be playing later in the evening and there’ll be an after party taking place nearby, with details to be announced soon.

To be in with a chance of winning 2 dishes and 2 drinks at the event just fill in the form below, or you can enter via Facebook or Instagram. Web entries close at midday on Thursday 7 March.