Another month, another Canteen. Leicester’s best street food event returns to LCB Depot on Friday 27 April and there’s a fantastic line-up of traders for you with some old favourites and others making their Canteen debut. It all kicks off from 4pm and runs through until 10pm.

Now, the all important trader menus…

Parmstar
All meat dishes consist of a fried chicken fillet, topped with sauce & cheese in a brioche bun 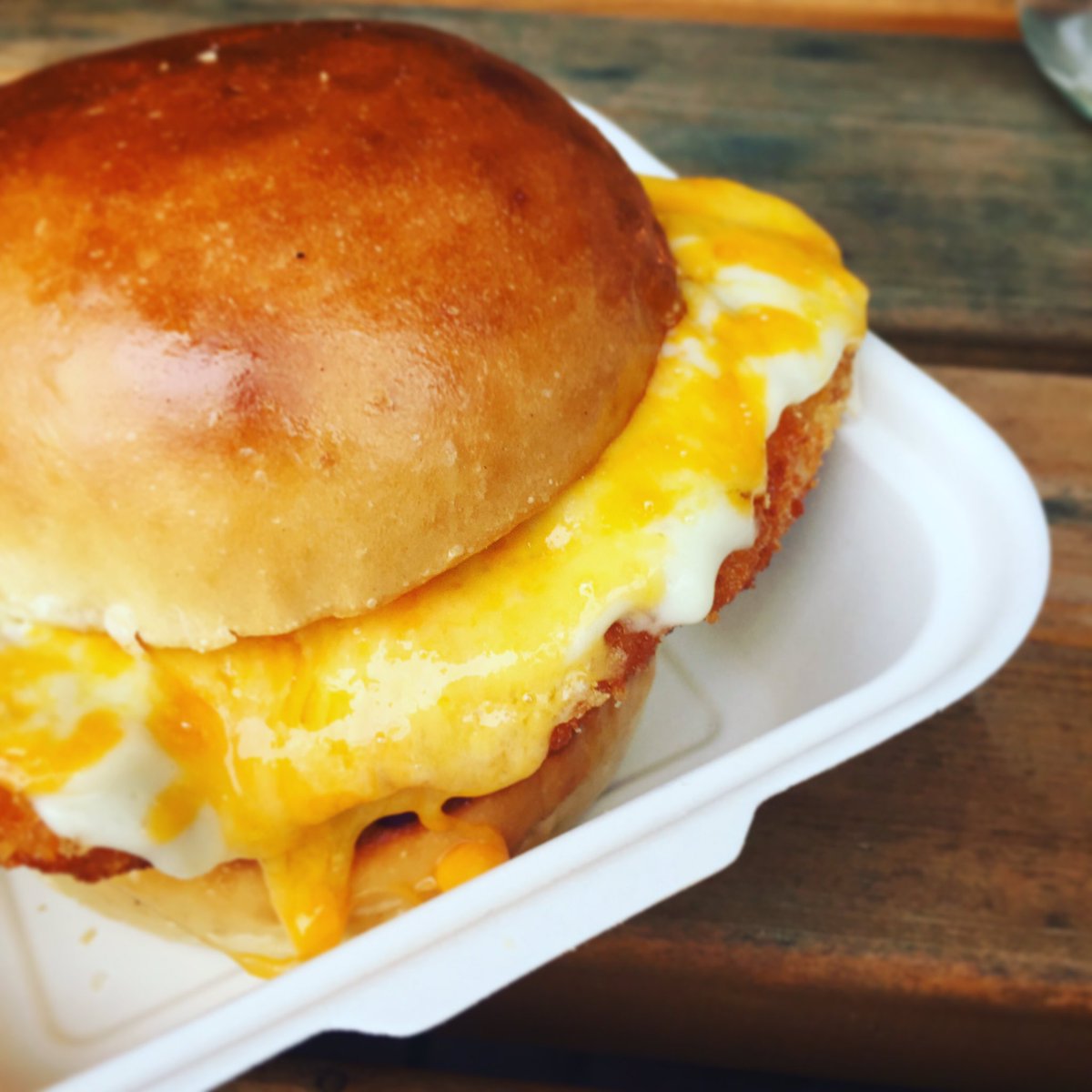 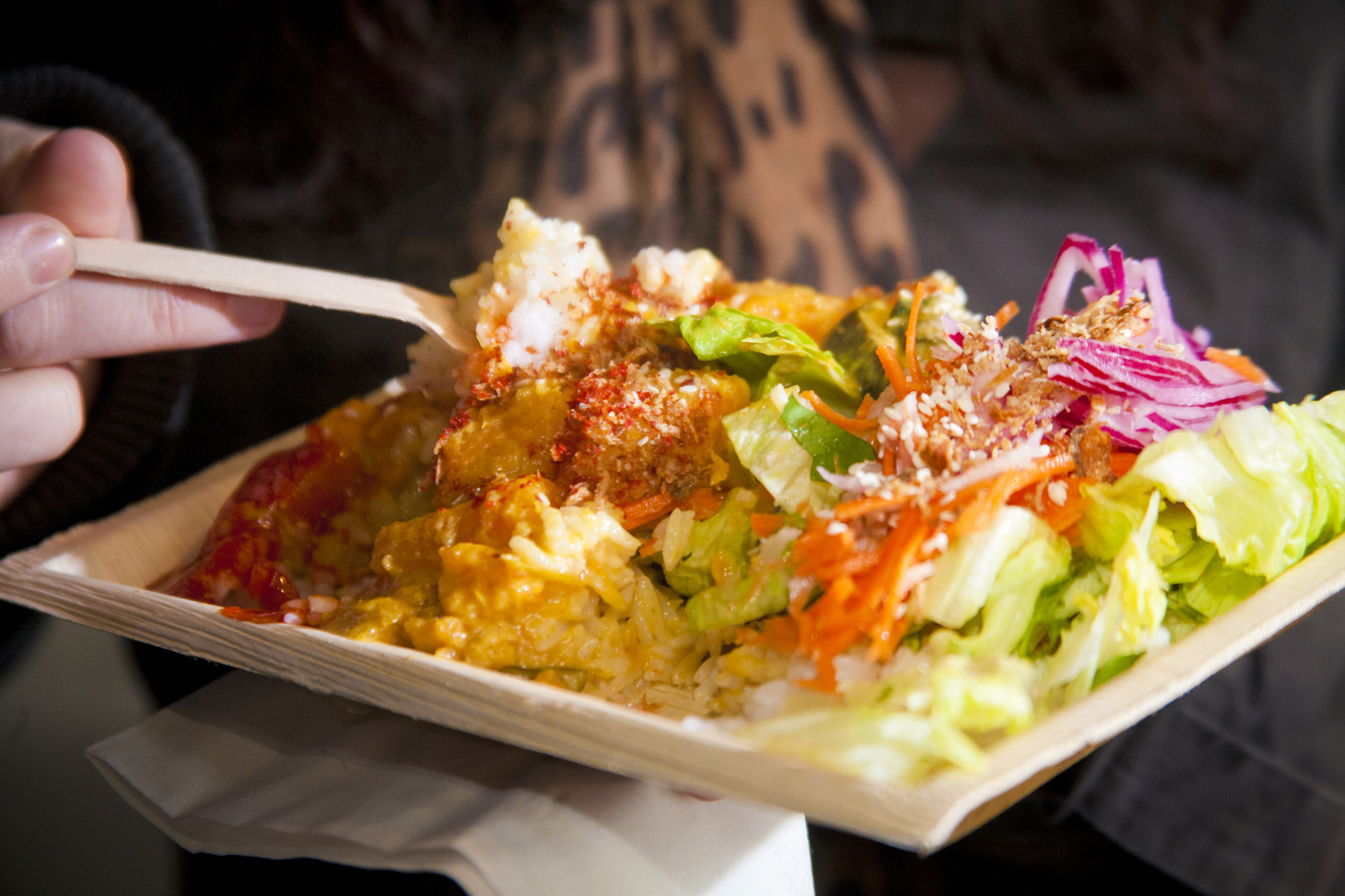 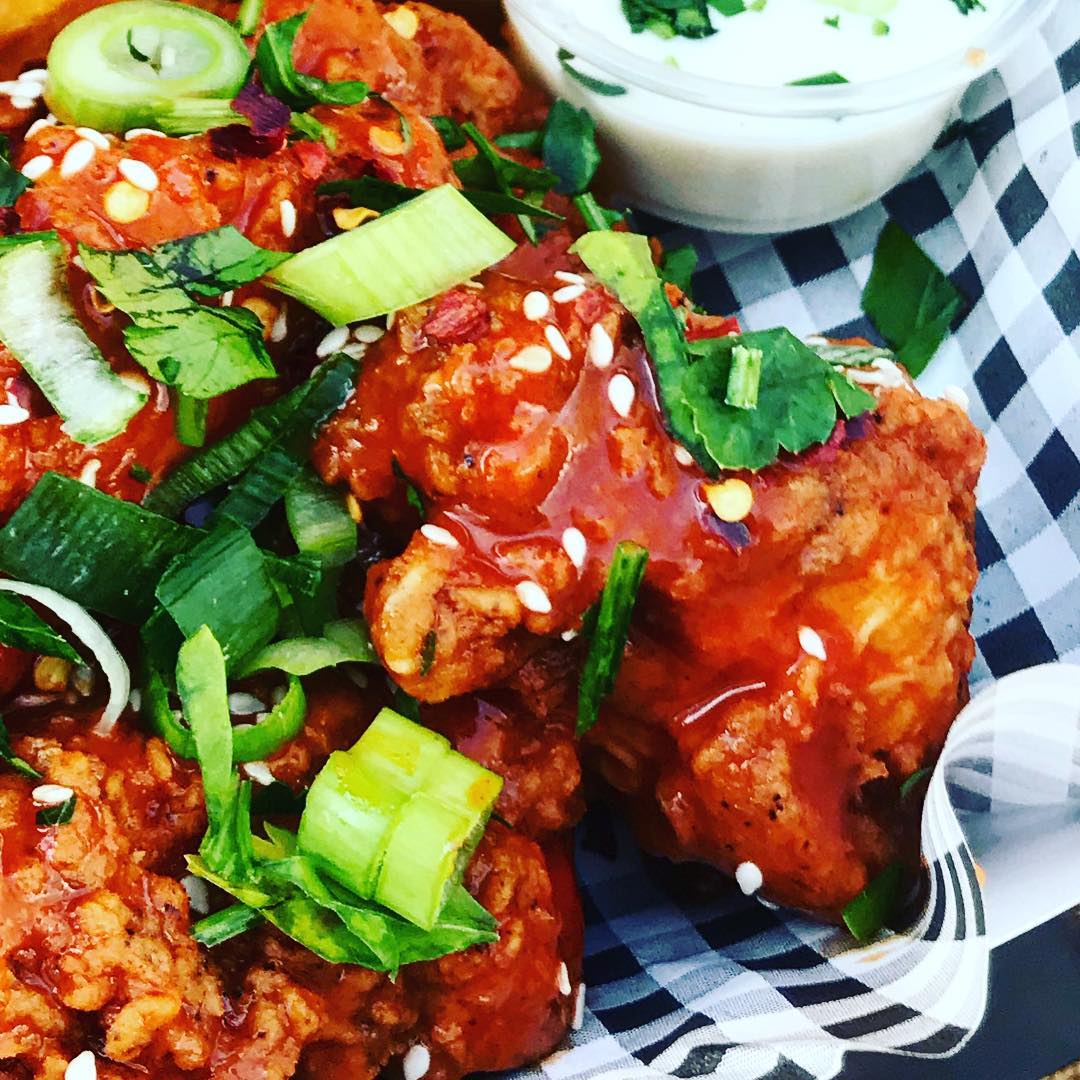 Wings in a choice of sauce, served with waffle fries, celery and blue cheese dip 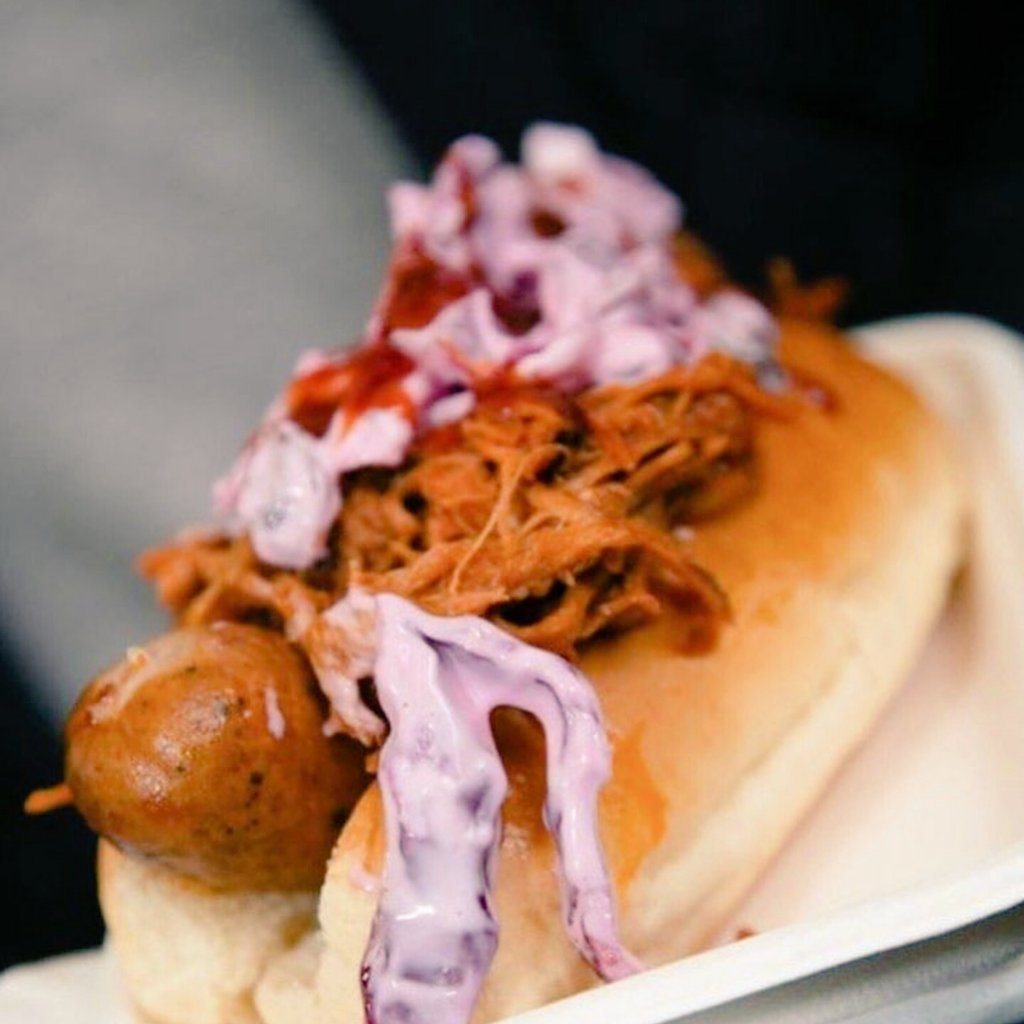 Snoop Dog
Large pork dog seasoned with nutmeg and black pepper with a choice of one of the following toppings: 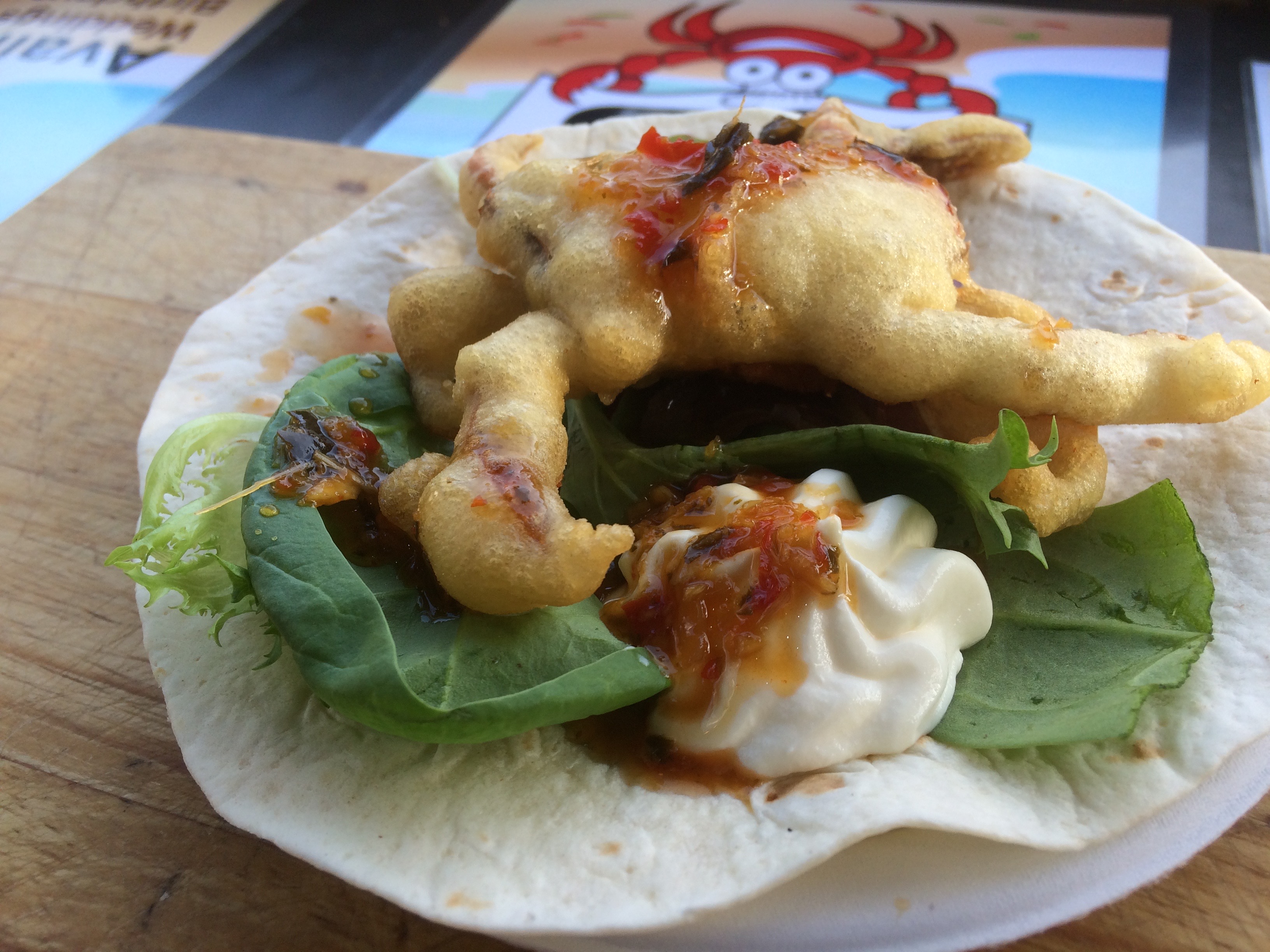 King Prawns in Tempura Batter
Tail on King Prawns, fried to order and served on a tortilla with salad, crème fraiche and homemade Thai chilli sauce (sweet or hot) 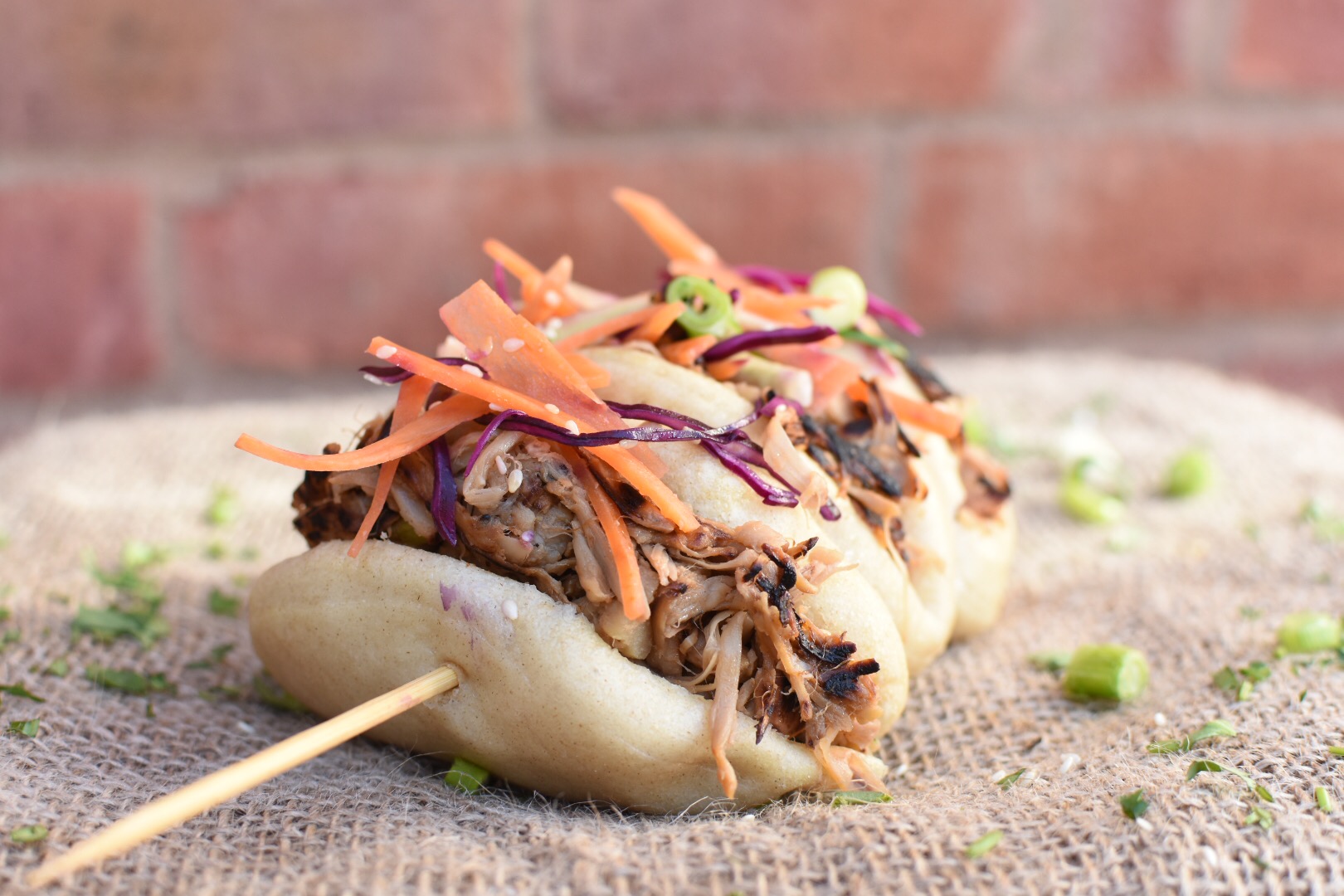 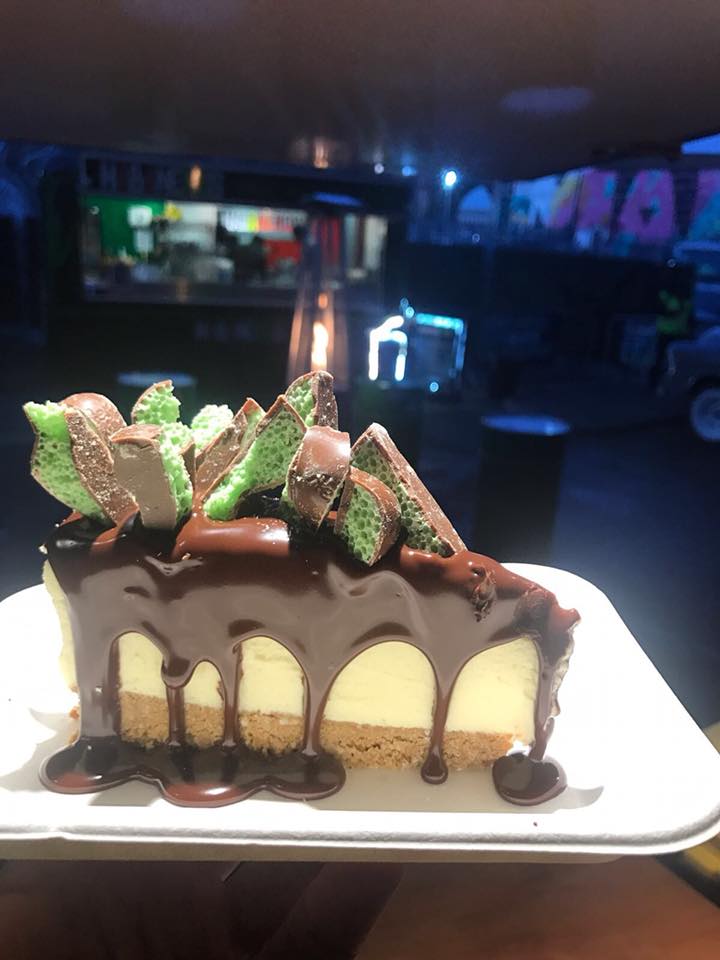 Or build your own! Grab a slice of cheesecake and then mix and blend the toppings! 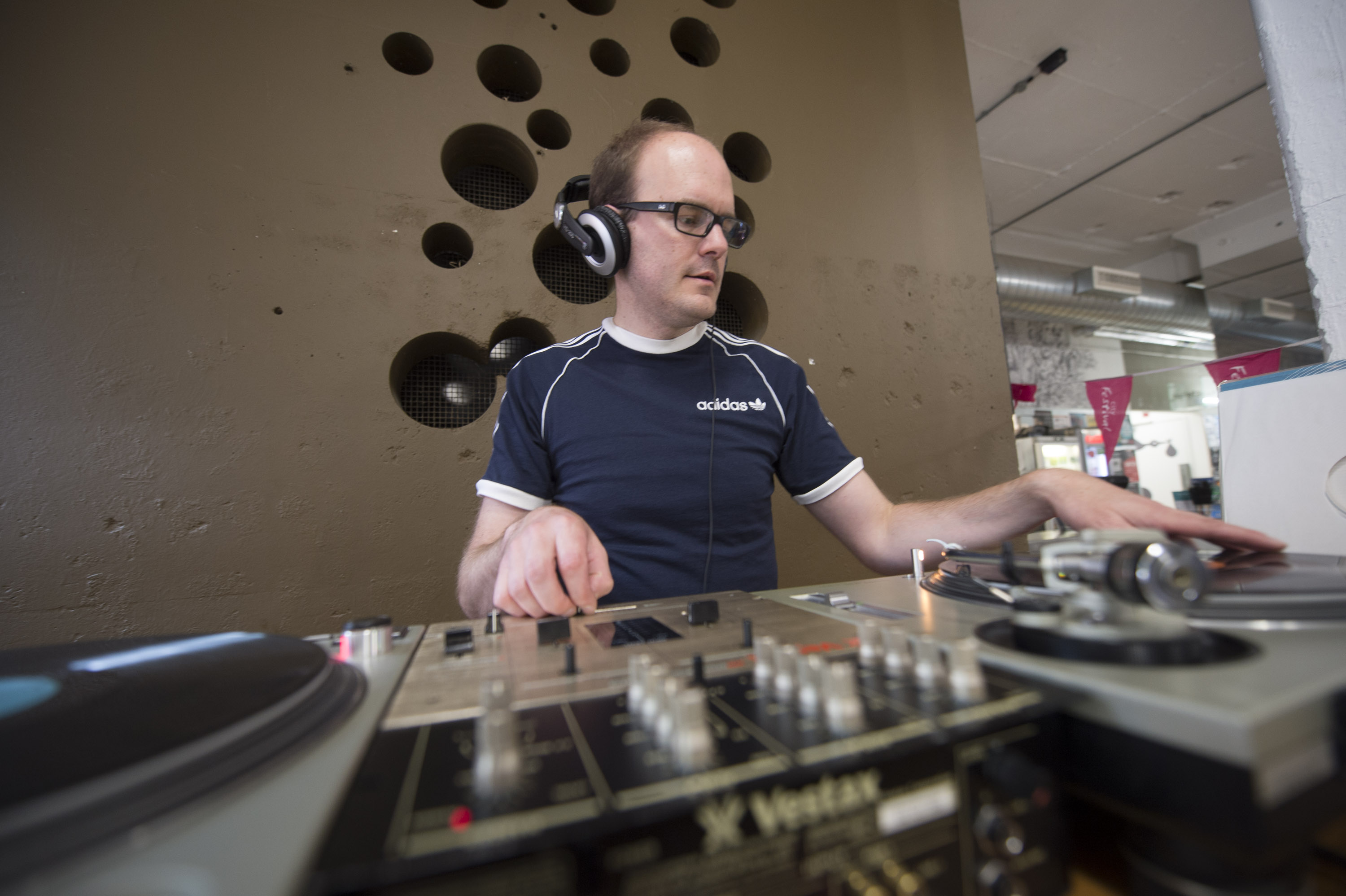 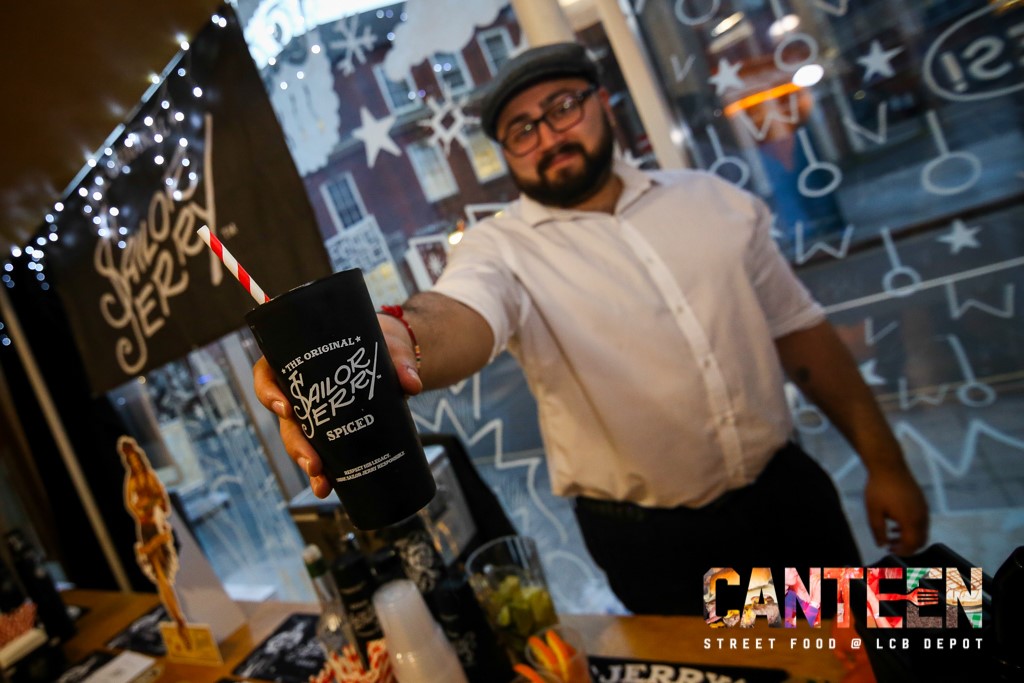 Boutique Bar – The Gadabout pop up
Located in the glass building at the top right corner of the courtyard….. Expect some classic and disco style cocktail specials including non-alcoholic versions. This month finds The Gadabout bar taking over the space

Official Canteen After Party
Canteen’s sister brand “Tailgate” hosts the official after party at Brick & Beam on Queen Street. Its free entry and DJs will be playing a mix of Funk, Disco, Old School Hip-Hop and Party vibes. There will be cocktail and beer offers all night. 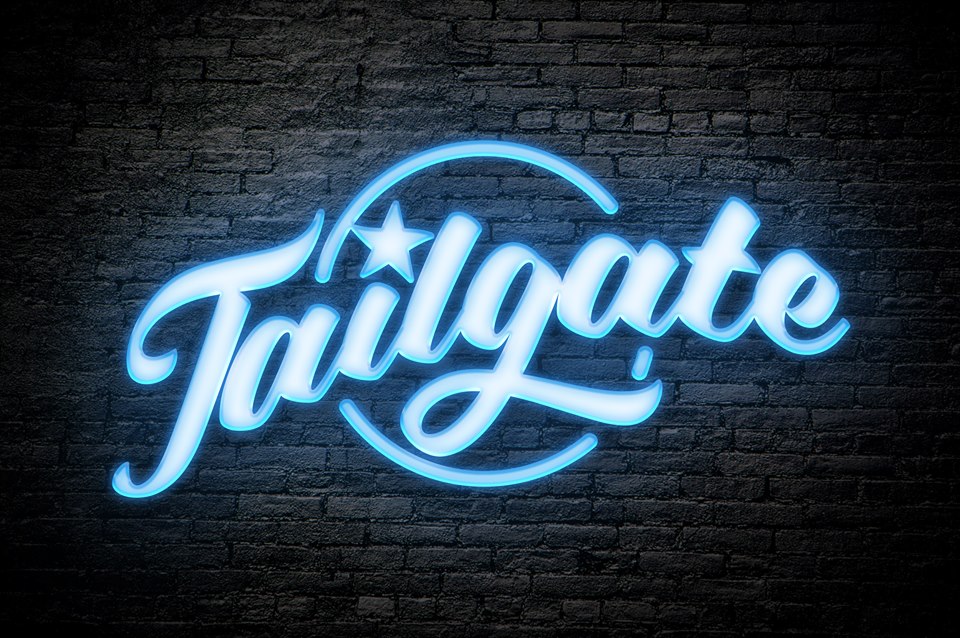