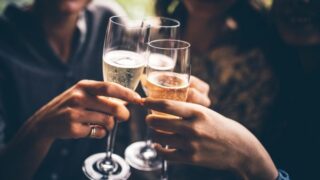 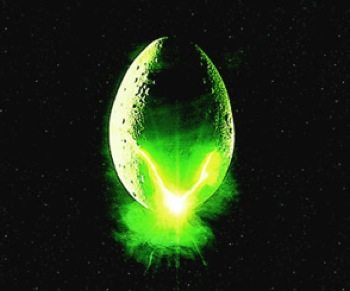 Are a sci-fi fan? If so though then this weekend there is something super special in store for you down at the National Space Centre. On Saturday and Sunday they’ll be celebrating 25 years of the Alien trilogy and you can be down there to join in.
1979’s Alien was followed by Aliens, Alien 3 and the later 1997 release of Alien Resurrection, all of which have had sci-fi fans hooked! Now you’ll not only be able to take part in Alien Encounter, an “Alien War” style live action event, but also meet stars from the movies! There’ll be original props from the movies on display, documentaries, fan films and a range of original stars from the films on hand to sign autographs and take photos.
It’s a must for any fans of the films and it’s right on your doorstep. For more info on the event please click HERE.