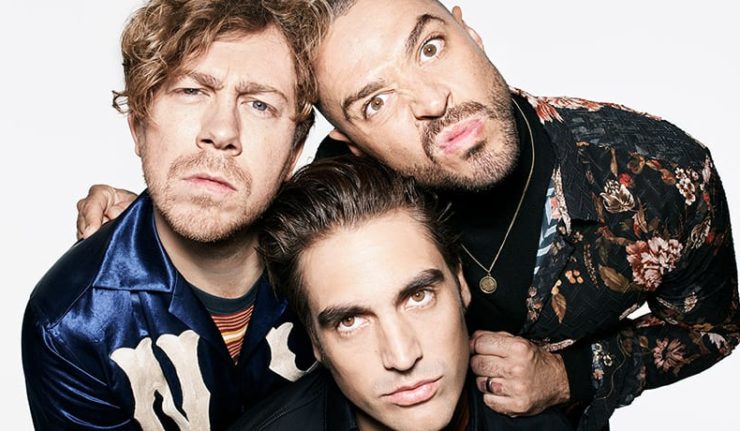 Busted will be joined by Scouting For Girls on 17 August and tickets will go on sale on Friday 26 April.

Guitar-pop favourites, Busted, have just come off a UK arena tour in support of their recent album ‘Half Way There’ and they’ll be joined by pop favourites Scouting for Girls. With a bunch of chart hits between them it’s set to be a top sing-along night.

On Friday 16 August a more urban and grime line up of Bugzy Malone, Yxng Bane and Wretch will also be performing followed by a Groove Armada DJ set alongside Pete Tong and Danny Howard on Friday 23 August.

The live-music line-up is completed by a night compered by BBC East Midlands showcasing regional up and coming talent on Saturday 24 August.

Tickets for the shows will go on sale from the De Montfort Hall website from 10am on Friday 26 April.