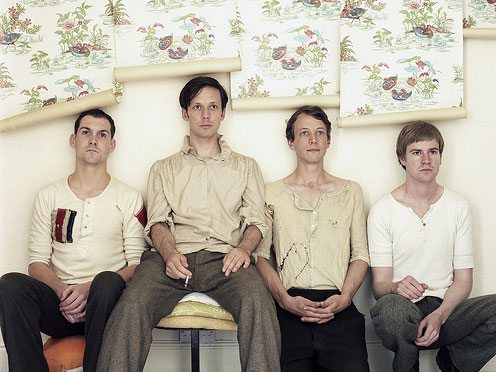 Having been lauded through the years with titles such as Best Band in Britain (Sunday Times) and winning the Time Out award for Best Live Band, it’s easy to see how British Sea Power have gained such a dedicated fan following.

Formed in 2000, the band have been compared to acts including The Cure and Pixies, and have supported bands including Flaming Lips and Interpol on tour around Europe. With sweeping guitar sounds, their debut album, The Decline of British Sea Power, was released to critical acclaim. With a further 3 highly praised albums under their belts, they released their latest offering, Valhalla Dancehall, in January this year.

After a summer of festivals they’re now enjoying their own headline UK tour and will be making a stop in Leicester at Y Theatre on Thursday 27th October. Don’t miss out on the chance to see one of Britain’s most loved bands. Tickets are only £12.50 and can be purchased from HERE.