Brew Beat will take place Saturday 28th to Monday 30th August, featuring a live music stage, beer tent and food delivery from local restaurants in Green Dragon Square, as well as a host of special craft beers available at pubs and bars across the city.

The event is funded by BID Leicester and initiated and delivered by three local businesses: design work has been co-ordinated by agency Arch Creative; the music offer curated by HQ Recording and Steamin’ Billy will be providing a selection of drinks from the festival hub on Green Dragon Square (behind Leicester Market).

Local and national breweries will feature in the festival, including well-known names like Framework, Tiny Rebel, Beavertown, Charnwood Brewery and London Fields. Visitors will be able to choose from over 100 carefully selected beers, with the Brew Beat craft beer line up including a wide range of flavours to suit everyone’s palate. Expect Sour Power from BeaverTown, Clwb Tropics from Tiny Rebel, Bourbon Barrel from Magic Rock, New England IPA from Love Lane plus many, many more! There will, of course, also be non-alcoholic options and soft drinks available.

As well as the Craft Beer, the event will showcase over 40 live music acts covering a wide range of musical genres – primarily from the city’s vibrant music scene as well as talent from further afield. Some of the acts playing over the three-day festival include Soul Clique, Harri Georgio, Jafro, Michael Vickers, FunkNation, Ninja Bob, King Brasstards and Crowd Company. Whether you’re into Urban, Hip Hop, Funk, Soul, Jazz or Rock, there’s something for everyone. 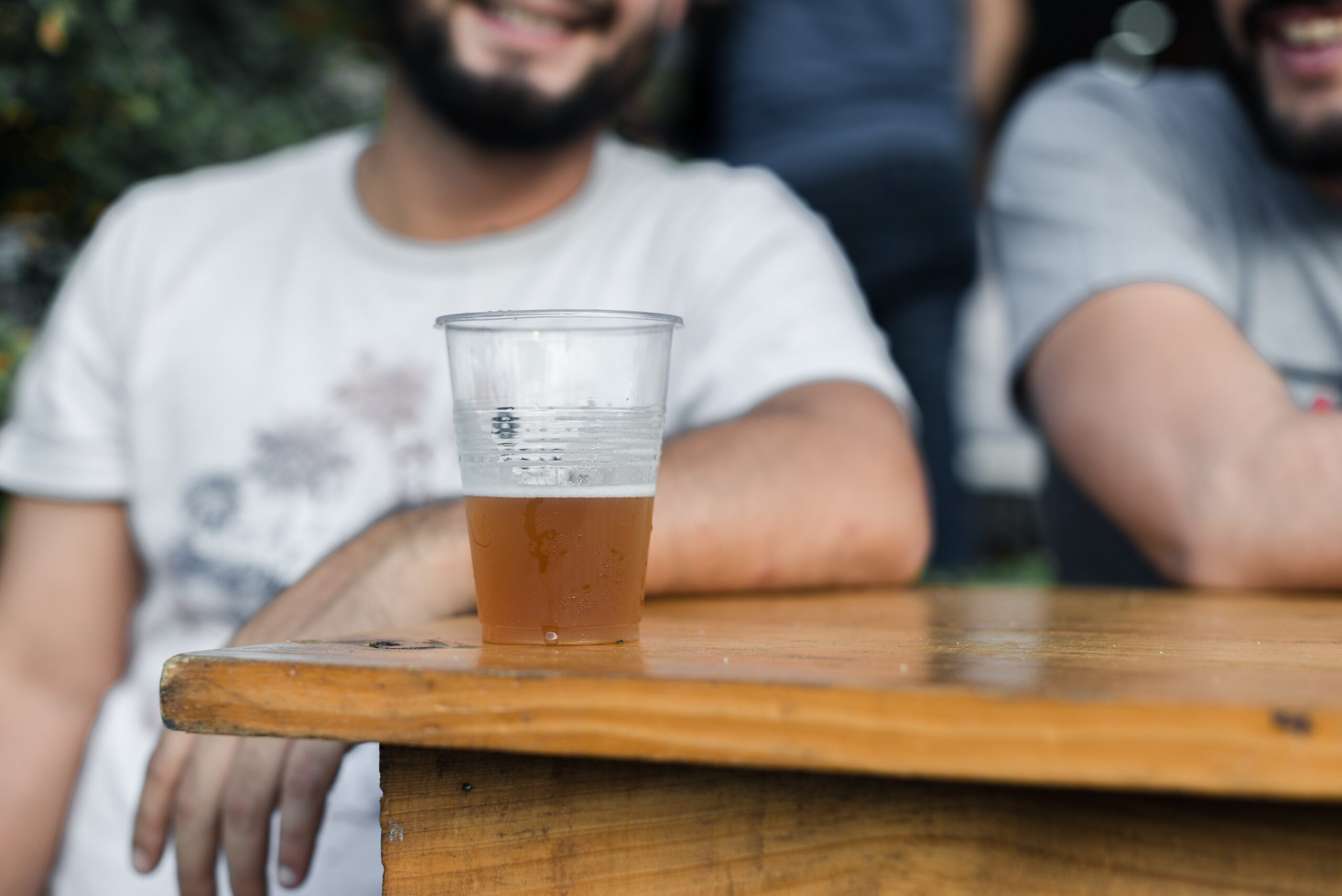 The main stage may close at 9pm each day, but the party doesn’t stop there. Festival goers can visit a trail of great venues around the city that will be hosting their very own guest craft beers and other themed refreshments. Venues include Queen of Bradgate, Two-Tailed Lion, Rutland & Derby, The Globe, Manhattan 34 and many more of the city’s best-loved pubs and bars.

The food offering at the event comes from the city’s restaurants thanks to Dine in the Square, allowing customers to order food directly from local businesses to their table in the festival hub. Brew Beat attendees can simply scan the QR code on their table with a smart phone, order and pay to get delicious food, delivered. With a choice of restaurants including Mowgli, Chutney Ivy, Desi Street Food, Giggling Squid, Pai, Crafty Burger, Sonrisa, Chinese Snack Box, Cocoa Amore and more, there is plenty of choice to keep stomachs full whilst enjoying the music line-up.

Perhaps best of all is that the festival will be completely free to attend. The festival site on Green Dragon Square will be working to a set capacity and once reached will be managed on a one-in, one-out policy. Attendees will be seated on a first-come-first-serve basis and table service will operate throughout the site.

To keep up to date with the latest info visit www.brewbeat.co.uk.