Bongo’s Bingo just got even bigger! Yes, the UK’s award-winning and original bingo rave phenomenon is bringing two Back To The 80s XL shows to Leicester for the first time in August.

Bongo’s Bingo’s double whammy of super-sized dates in the Midlands take place at the Morningside Arena on Friday 19th and Saturday 20th August.

This is Bongo’s Bingo amped up to the absolute max for Leicester, with thousands of players coming together. Expect loads of 80s tunes, massive prizes and surprise guests at the two biggest parties Bongo’s Bingo have ever created in the city. It’s time for everyone to rewind back to an era of bangers, classics and anthems all night long with fancy dress very much encouraged but not compulsory.

Tickets are on sale now from www.bongosbingo.co.uk. 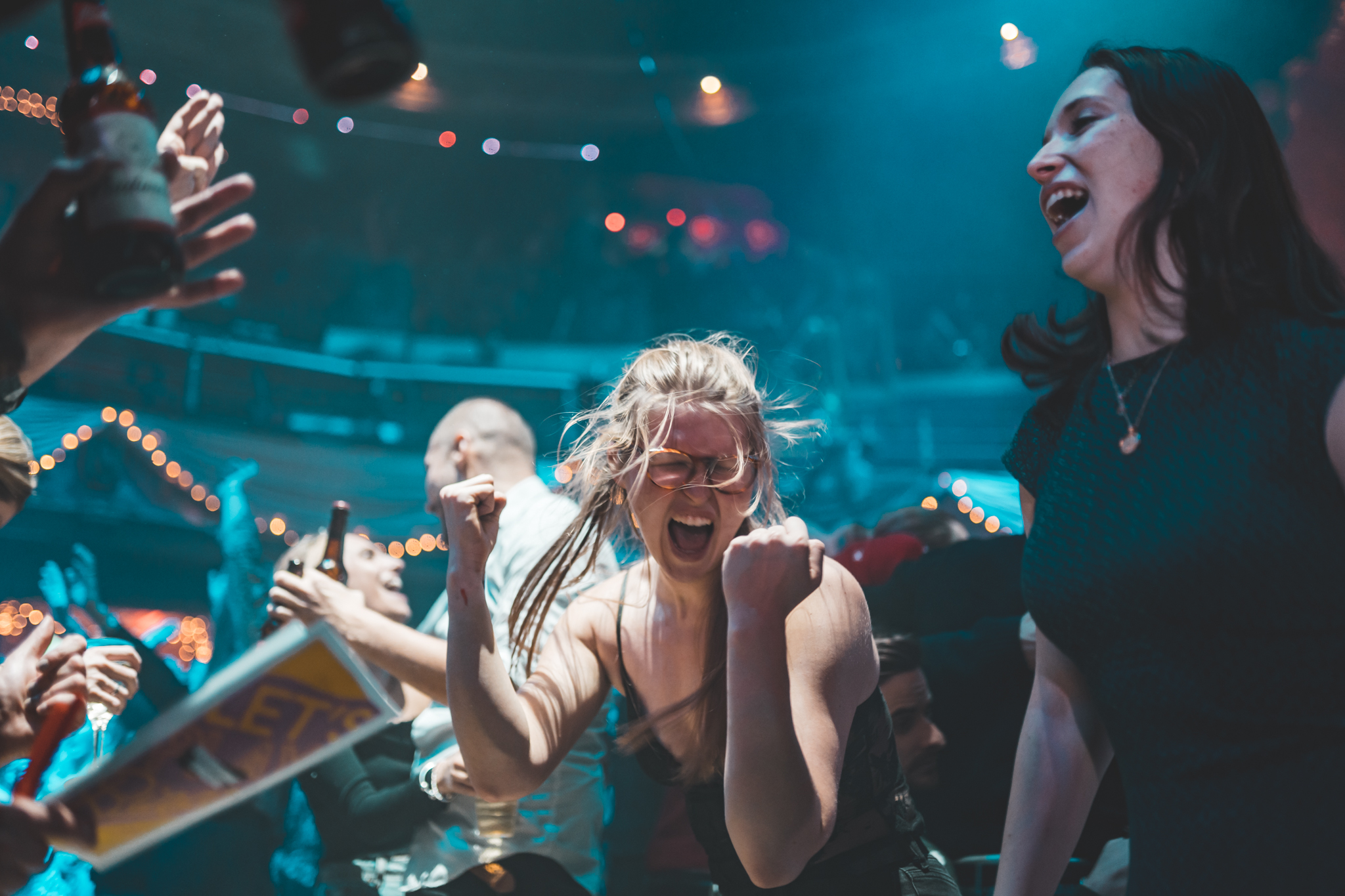 Bongo’s Bingo’s co-founder Jonny Bongo says: “Our two XL shows in Leicester are going to be the biggest we have ever done in the Midlands. This is basically Bongo’s Bingo on steroids – everything from the production to the prizes to the stage to the amount of people coming to these two dates – it’s going to be insane. Back to The 80s is the theme so we are going to have wall to wall classics and sing-a-longs all night long. Leicester is a special place for us, the crowds are always brilliant with insane energy and we really can’t wait – it’s going to be class.”

Bongo’s Bingo combines the much-loved quaint pastime of bingo with a wild live show, crazy antics and wonderful prizes which have created the most talked about night out in the country.  Brace for a night full of madness, mischief and shared euphoria, with hits from across the ages all night long – imagine N Trance’s Set You Free filtered via S Club and Gerry Cinnamon, to renditions of Total Eclipse of the Heart. 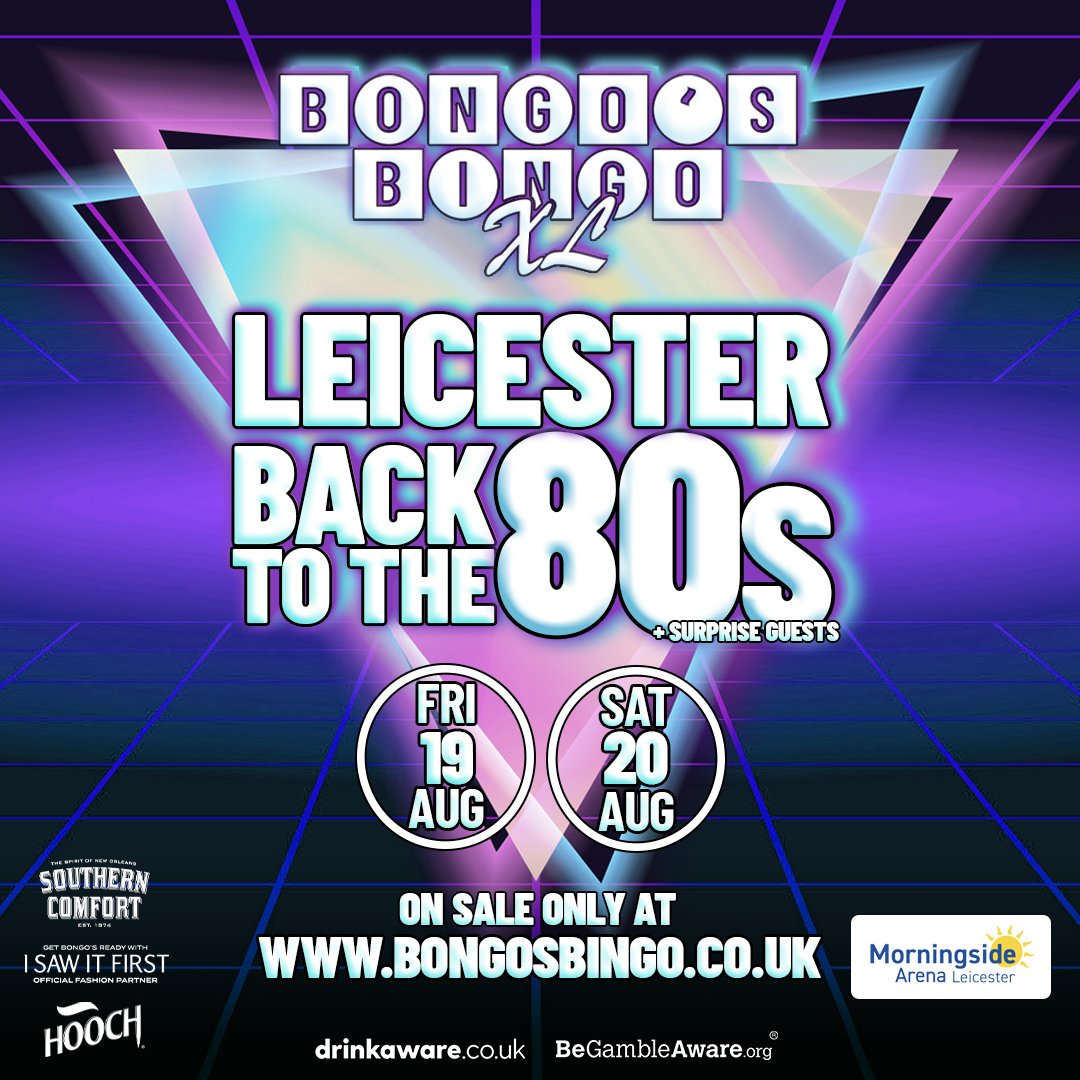