Big news for Leicester’s Bombay Bites as they’ve made the shortlist to win a huge makeover courtesy of Deliveroo.

Yes, Deliveroo has unveiled the restaurants who are in the running to nab a makeover of their premises and/or equipment worth a huge £25,000. Bombay Bites has now made the shortlist from over 500 restaurants across the UK who applied. A panel of external judges whittled down the applications to a shortlist of 6 from around the country and Deliveroo is now calling on Brits to help make the final decision,

Bombay Bites is based on Braunstone Gate and the family-run restaurant is both a student favorite and loved by locals, famous for its bespoke curry boxes. 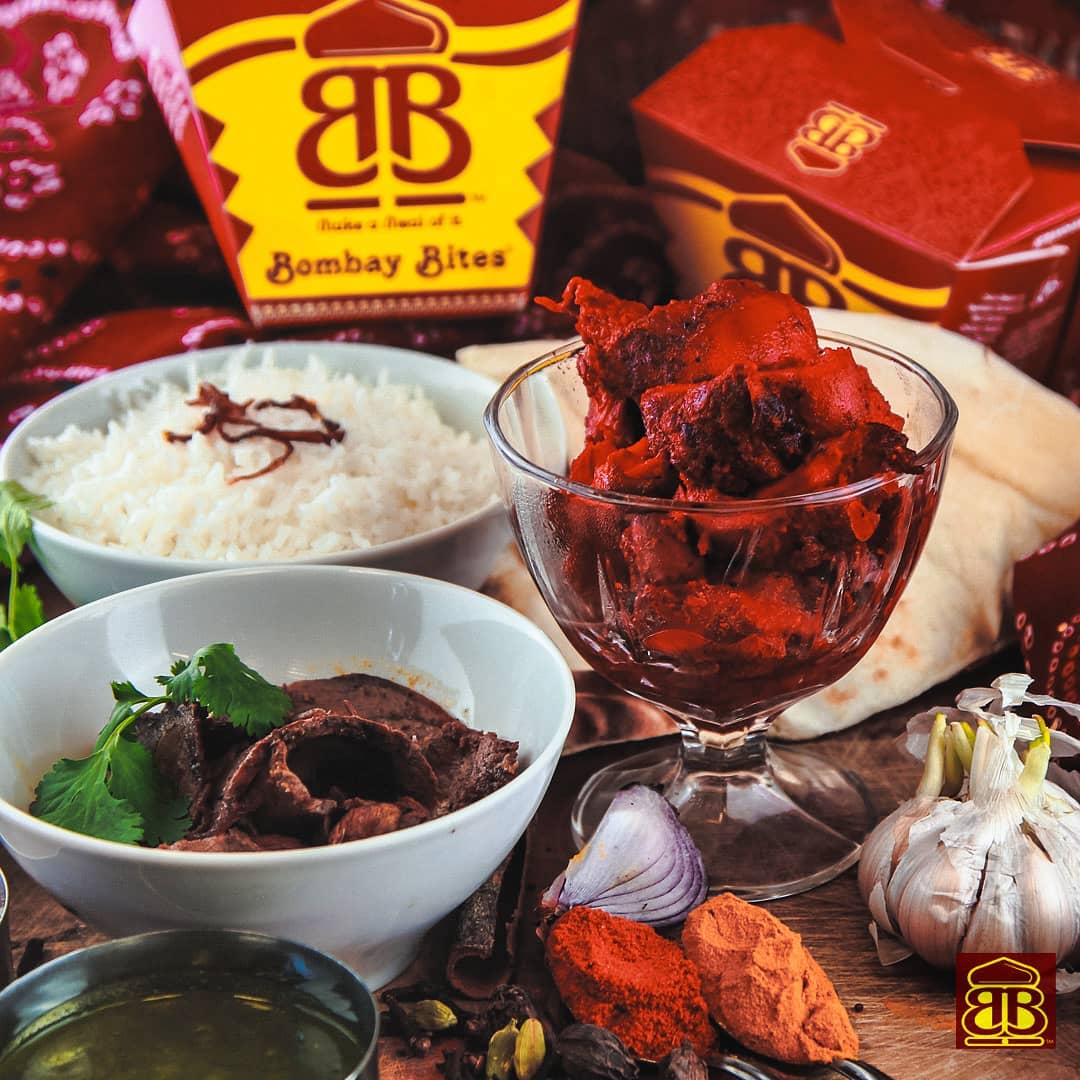 Other finalists alongside Bombay Bites include:

You can help Bombay Bites to win by casting your votes over at deliveroorestaurantmakeovers.co.uk. Entries close on 9 August. 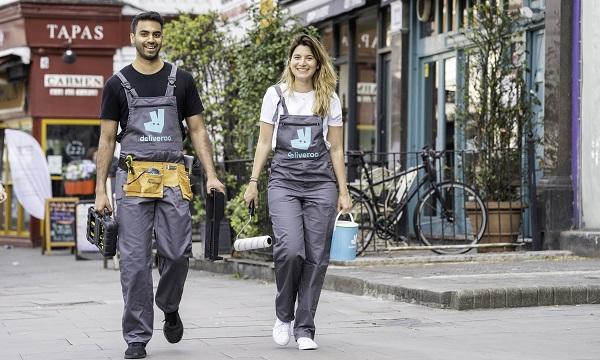