Gamers in Leicester have plenty to be happy about with the launch of Playhouse at The Shed, which is now happening every Tuesday.

From 7.30pm every Tuesday you can head down to The Shed for video games on their giant LED screen, board games, movies and live music across both floors. They’re even throwing in free popcorn. 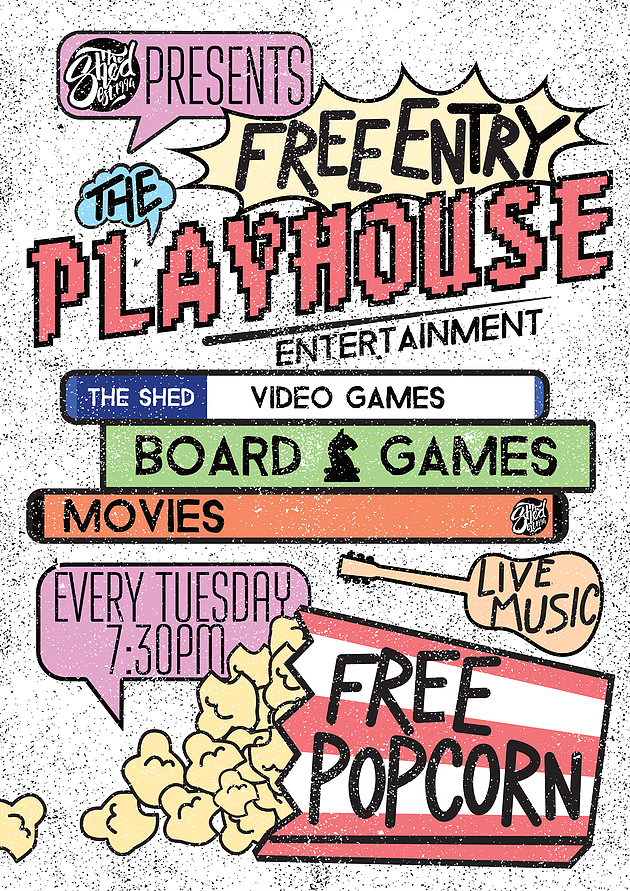 So what exactly can you play? The Shed have released their current games with more set to be added. They provide the games, the consoles and the controllers, you just need to bring your mates and battle it out.

You can also vote on which movies you’d like to see screened each week via The Shed’s Facebook page.

The Shed, which underwent a full refurb earlier this year, is located on Yeoman Street and is open every day from midday.