What a time for the Leicester music scene as Brit Award nominee Mahalia announces a big homecoming show as part of her new tour.

Further to announcing her hugely anticipated debut album Love & Compromise, Leicester’s shining star, Mahalia has unveiled its accompanying tour, the ‘Love & Compromise’ tour, which will see the songstress perform across Europe and North America, as well as a homecoming show at Leicester’s O2 Academy.

Love & Compromise is set for global release on 6 September and includes two of her previous hit singles ‘I Wish I Missed My Ex’ and ‘Do Not Disturb’. Following USA dates through September and October, Mahalia will kick off the UK leg of her tour in Leicester on Thursday 14 November. 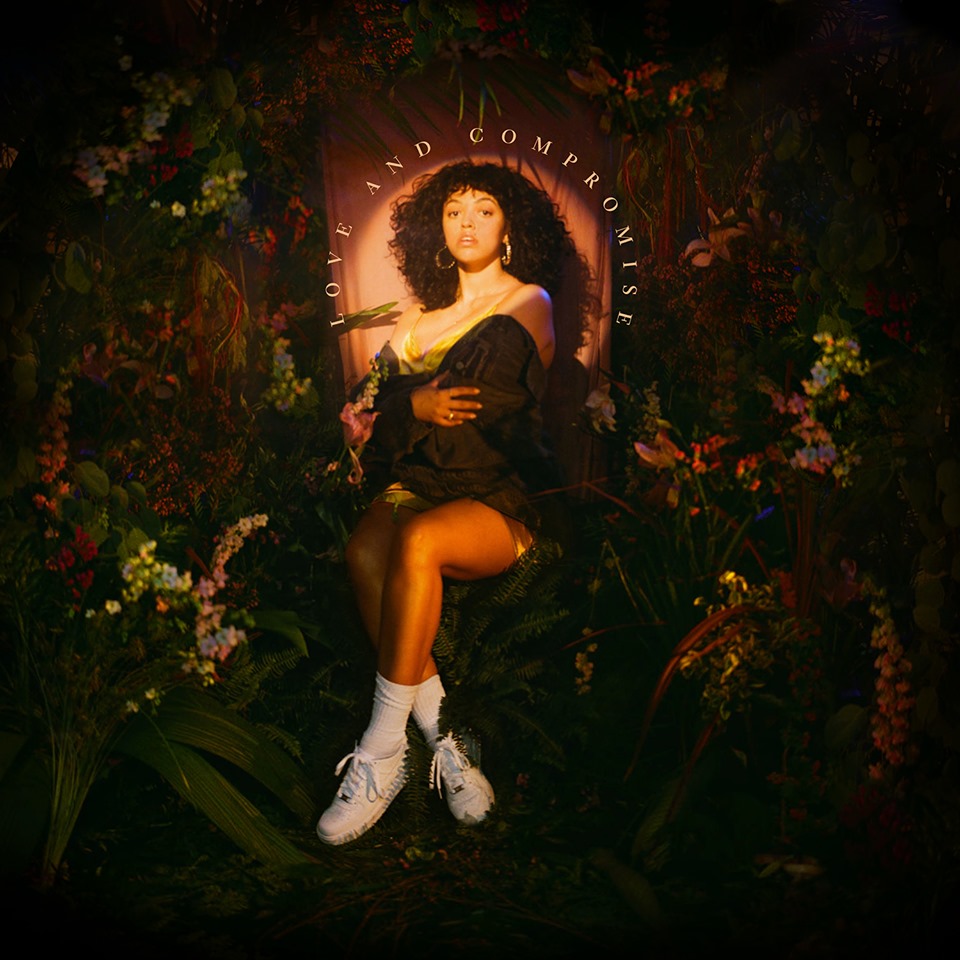 Mahalia was signed at just 13 years old and enjoyed an incredible 2018, quickly becoming one of the year’s most exciting breakthrough artists. She rode fast in her own lane, winning YouTube’s inaugural ‘One To Watch’ list and soon after became the only musician to be tipped for the BRIT’s Critics Choice Award and the BBC Sound Poll shortlists in the same year. Mahalia found success via her uncompromising, buoyant songs such as ‘Sober’ her debut single which was released in the summer of 2017 and ‘One Night Only’, a single which was taken from her hotly acclaimed 2018 EP ‘Seasons’.

The release comes after a busy summer ahead will see Mahalia performing at a plethora of festivals including Glastonbury this coming Friday 28 June  where she will perform on the John Peel stage at 12:30pm.

Tickets for Mahalia’s O2 Academy show will go on sale on Friday 5 July.