Comedy Festival time has rolled around once again and the city is taken over with brilliant shows, performances and fun. There are over 800 shows taking place this year, so where do you even begin?

For this week’s BID Spotlight feature we’re taking a look at some highlights and must see performances at some of the city’s best venues. 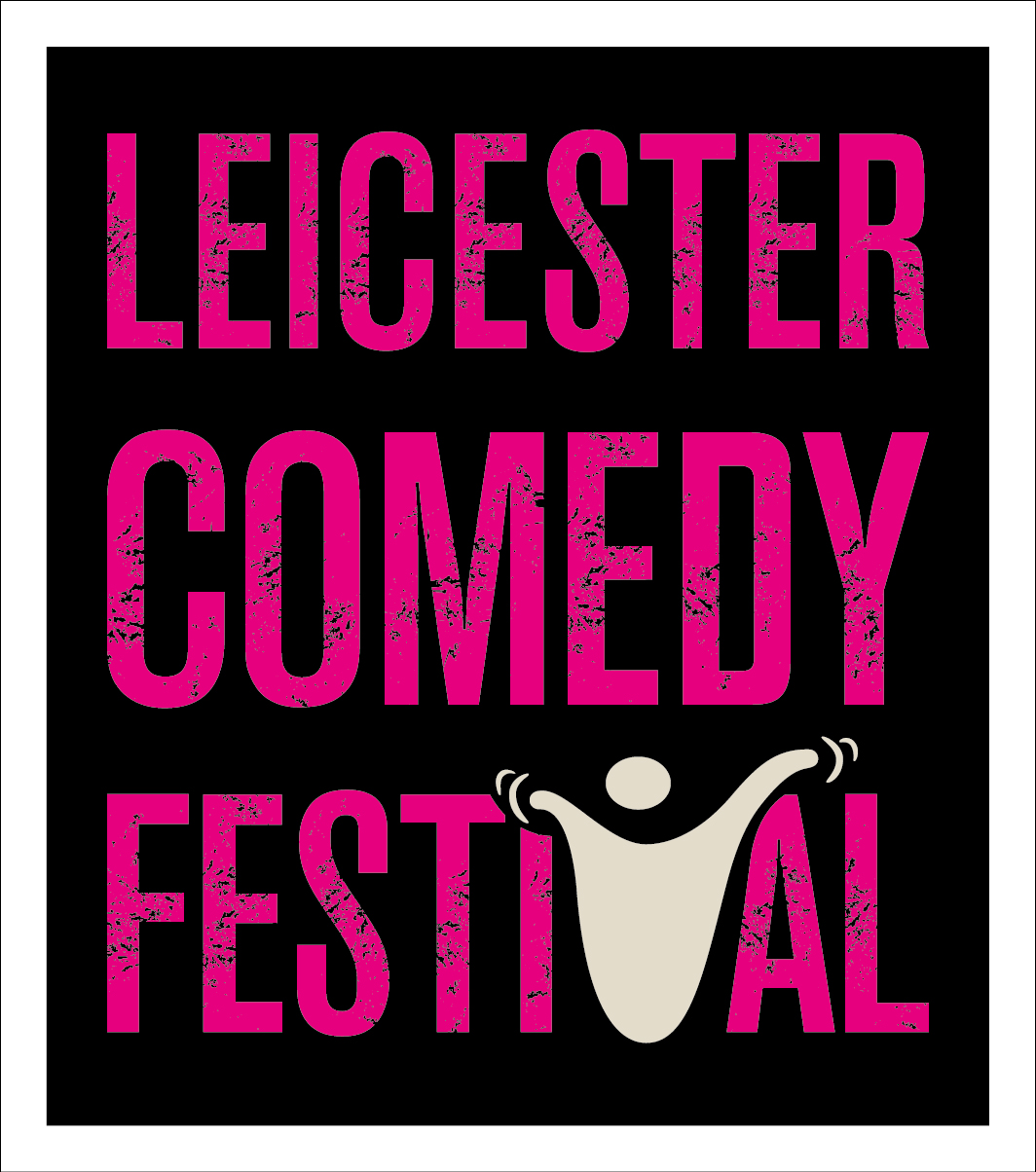 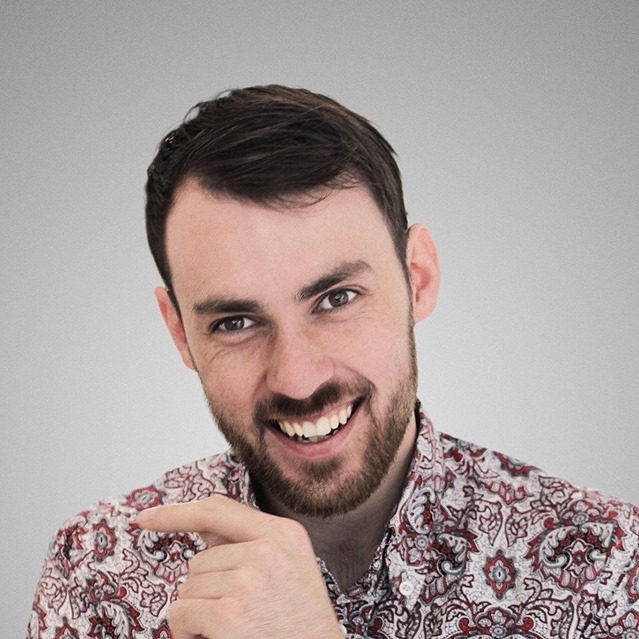 Throughout the festival they’ll be hosting 25 shows ranging from well-known names to up and coming local talent. All shows are free or pay what you want, taking place in the relaxed atmosphere of the Exchange basement. Grab a drink and enjoy. Free but book tickets online 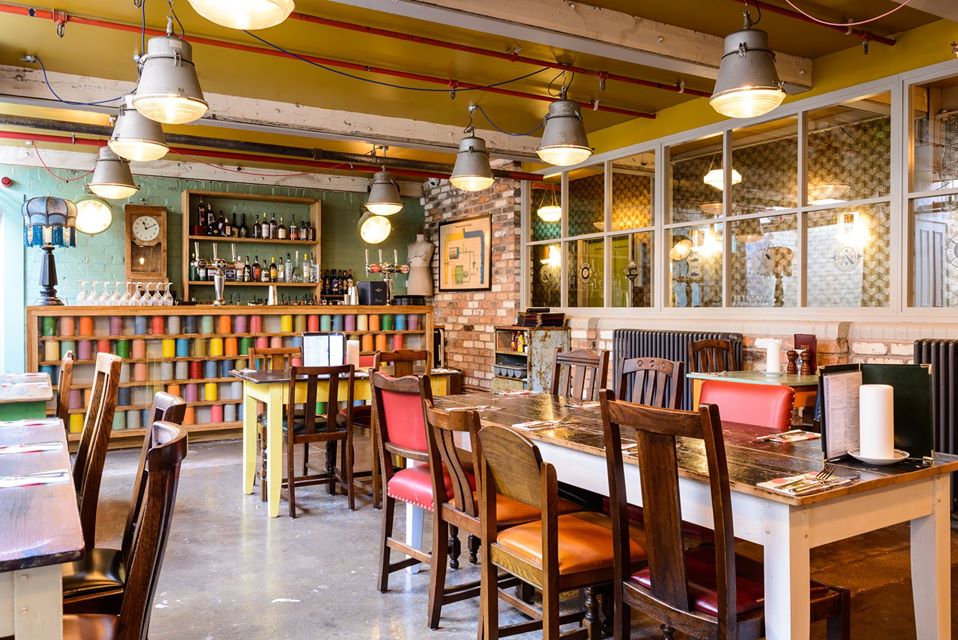 Downstairs at The Cosy Club you can catch over 40 different shows. With tickets from £5 it’s a great way to start your night out. They’re also offering 15% off food for anyone with a valid festival ticket. Some highlights include:

Give the youngsters an early introduction to comedy and enjoy shows for all the family at Curve. From traditional stand up to more theatrical numbers, there’s plenty to enjoy. Highlights include: 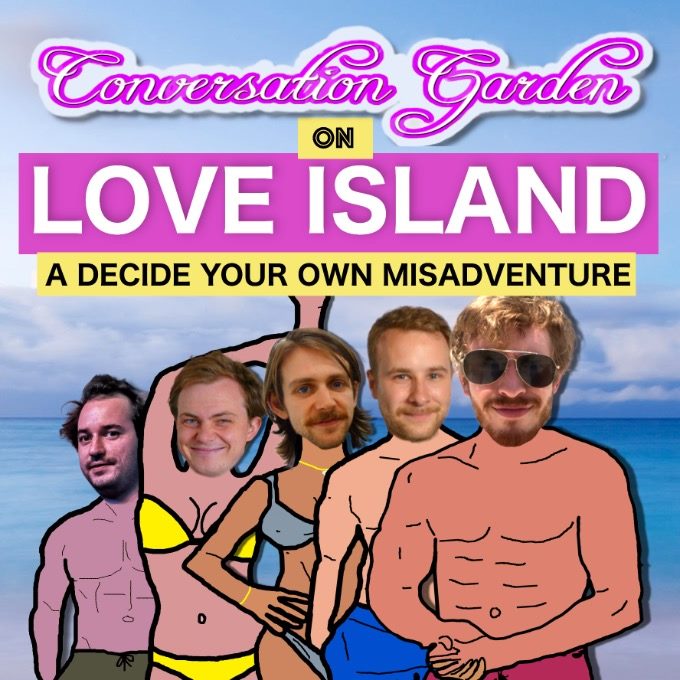 There’ll be over 50 shows taking place upstairs at Firebug. Again, many of these are pay what you want or tickets cost as little as £5. 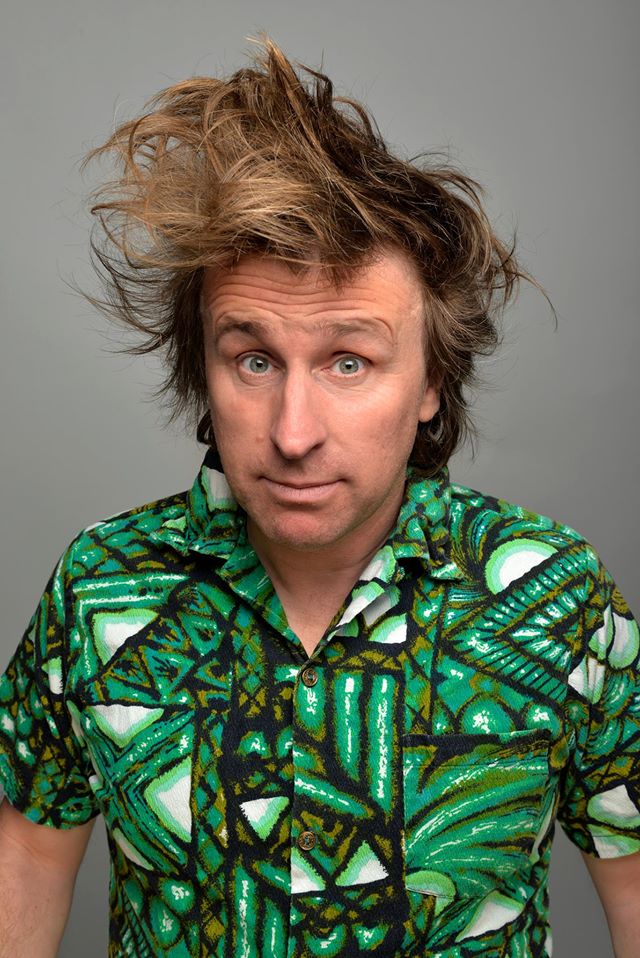 The historic Haymarket Theatre is back as a major venue on Leicester’s arts and culture scene and the Comedy Festival is the perfect chance to head down there. Don’t miss:

Enjoy comedy in one of Leicester’s cosiest pubs 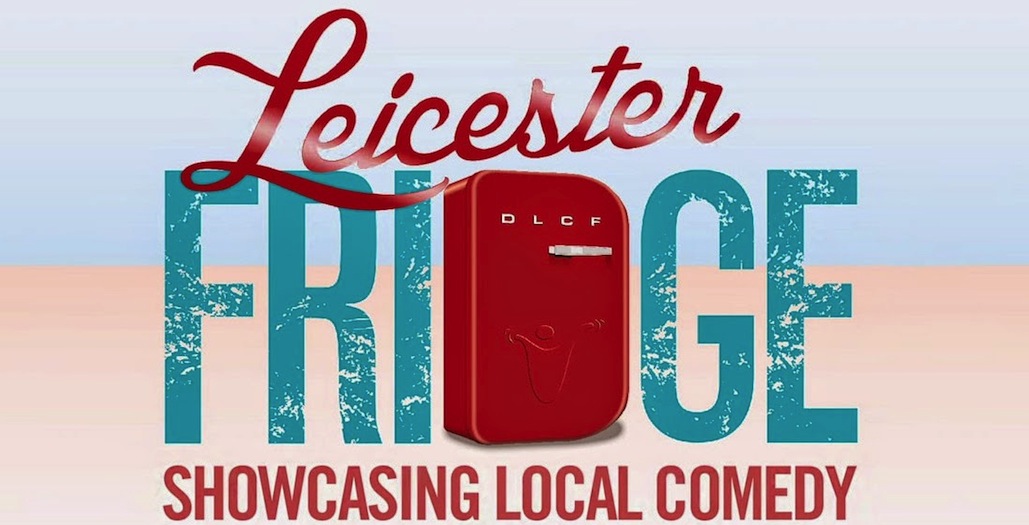 Once again Manhattan 34 has some hilarious shows lined up for you. Their basement has a packed programme including plenty free and PWYW events, meaning you can enjoy an evening out without breaking the bank.

A brand new venue at the Comedy Festival for 2020, but the perfect spot to enjoy some comedy with a rather different backdrop. Highlights include:

Don’t forget if you’re out an about enjoying the Comedy Festival then be sure to make the most of the Festival food & drink offers around town and a wide range of bars and restaurants.

There’s something to tickle even the fussiest of taste buds! Some of the participating venues and tasty deals on offer include 15% off at Chutney Ivy, 20% off food at The Globe, 25% off at Middletons Steakhouse & Grill, and many more.

All you need to do is flash you comedy ticket to claim the discount. Find the full info over on the offers news page.