Leicester’s annual City Festival is taking a big turn in a new direction this year with a week long programme of live events, all of which will be taking place in a big transparent dome on Jubilee Square from 19 – 25 August.

Alongside big name music and comedy shows, there will be a host of free family activities and interactive fun all taking place within the 18 metre transparent dome. Set to be the highlight of Leicester’s summer event programme, Leicester’s Festivals and Events team have partnered with local organisations including Big Difference Company, National Space Centre, The Cookie, Firebug, Global Streets, StudionAme and more to ensure that there’s something for everyone to enjoy. 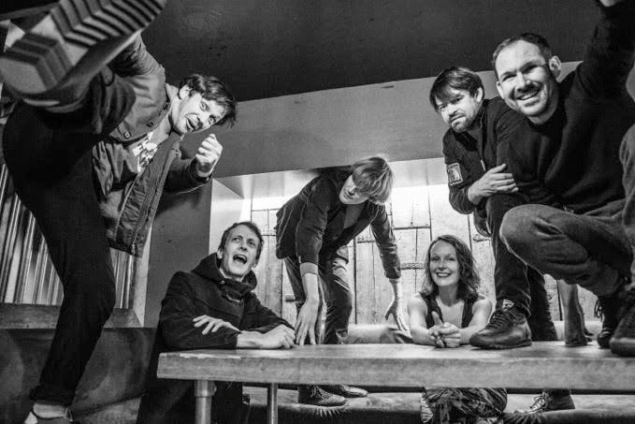 Teaming together with local independent venues, The Cookie and Firebug, The Dome will play host to some top names from the world of music with wonderful local acts supporting. Kicking things off on Monday 19 August will be American singer-songwriter BC Camplight supported by Charlotte Carpenter, with indie favourite British Sea Power following on Tuesday 20 August with support from one of Leicester’s most exciting live bands, The Brandy Thieves. On Wednesday 21 August Birmingham’s indie dream-pop boys, Jaws, will be shaking up The Dome, fresh from a busy summer of major music festivals and supported by CJ Pandit and Drips, before The Urban Voodoo Machine round the week off on Sunday 25 August with their unique blend of “Bourbon-soaked gypsy blues bop ’n’ stroll”.

Tickets for all music events are on sale now via Gigantic with advance purchase highly recommended. 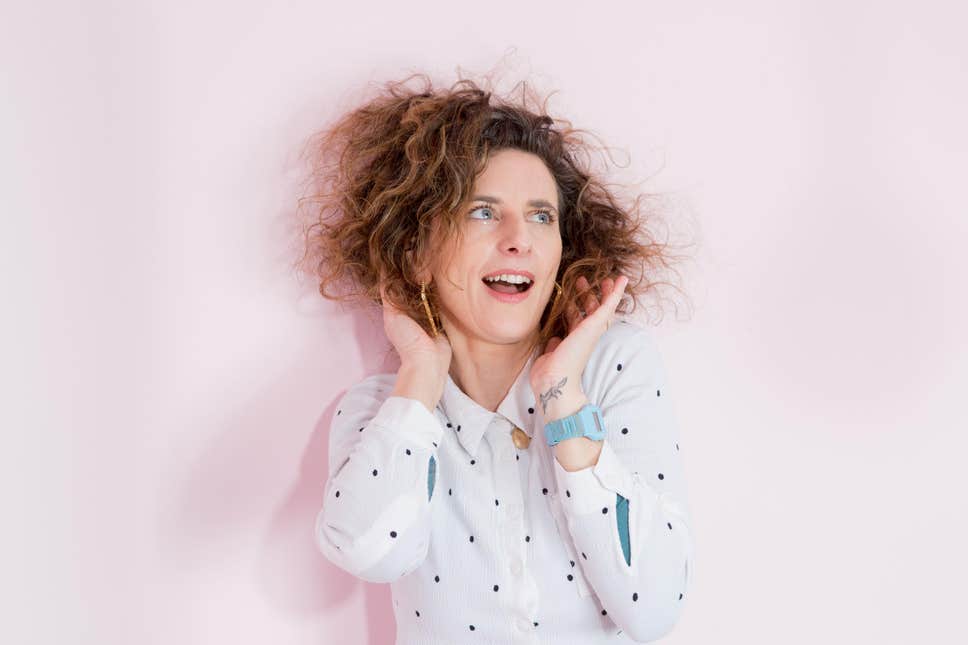 Tickets for all comedy events are on sale now via Gigantic with advance purchase highly recommended. 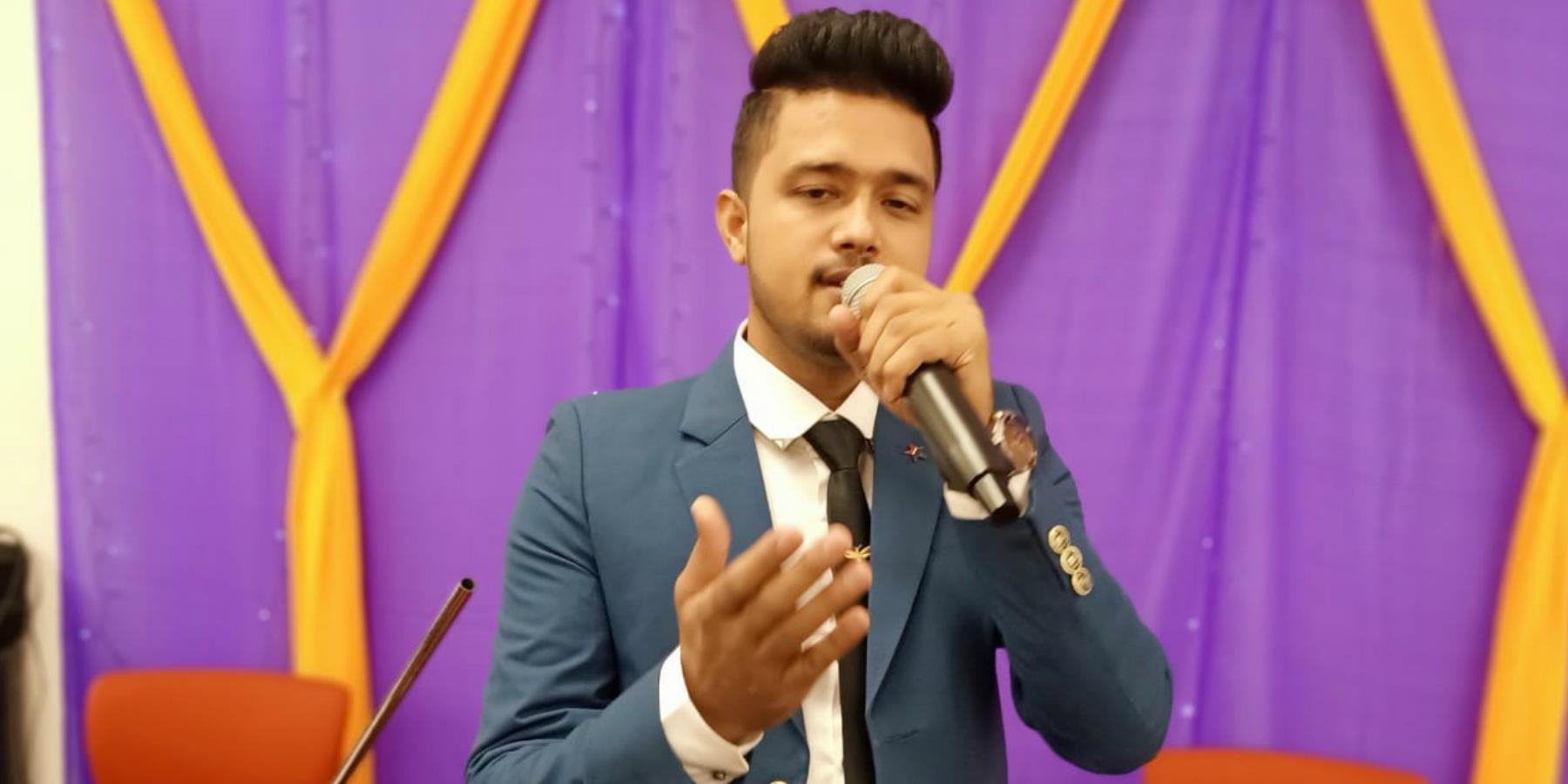 On Friday 23 August City Festival in association with Mr B presents a Bollywood Musical Evening. All the way from India and performing in Leicester for the first time visitors can expect to enjoy renowned singers performing the best of Bollywood and Bhangra, with hits new and old.

Tickets are priced at £10 in advance or £15 on the door. On sale now from Gigantic. 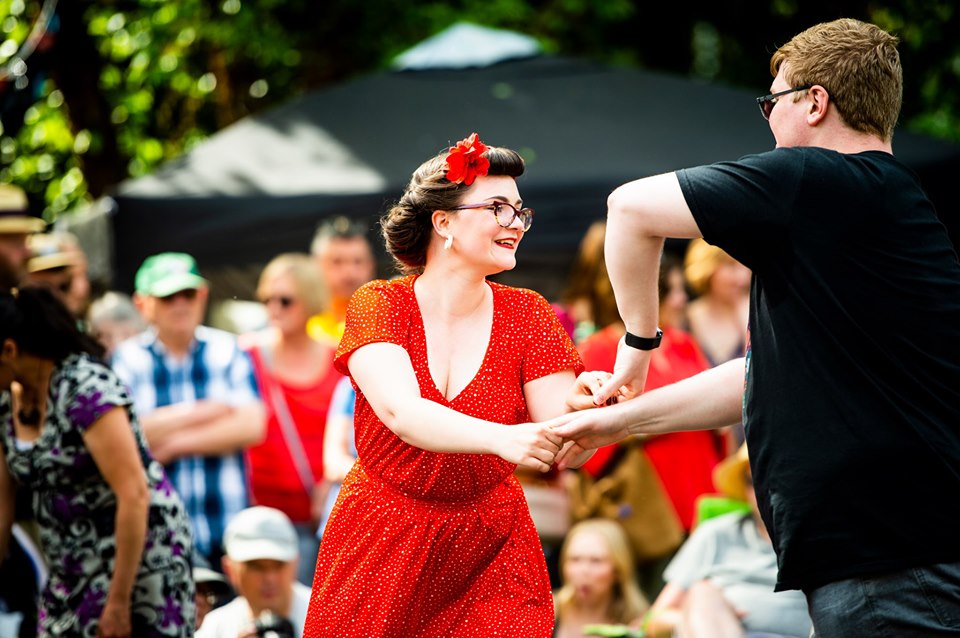 From Monday 19 – Friday 23 August, the National Space Centre will be taking over The Dome for free drop-in activities between 12pm – 4pm. Learn what it’s like to travel to the moon in a 20 minute explosive family stage show, ask a space expert all of your burning questions and get hands on with Virtual Apollo.

At the weekend head down to Jubilee Square for the Saturday Art Club with StuionAme. Enjoy classes and activities with some of Leicester’s top artists, including Tim Fowler, Jonjo Elliott and Loz Atkinson, from make your own “Out of this World” ceramics to the art of graffiti.

If you head down over the weekend you’ll also be able to soak up the fun of the Broken Records Swing Festival (12pm – 5pm), where you can learn how to swing dance with free sessions, or simply grab a drink and enjoy the music. 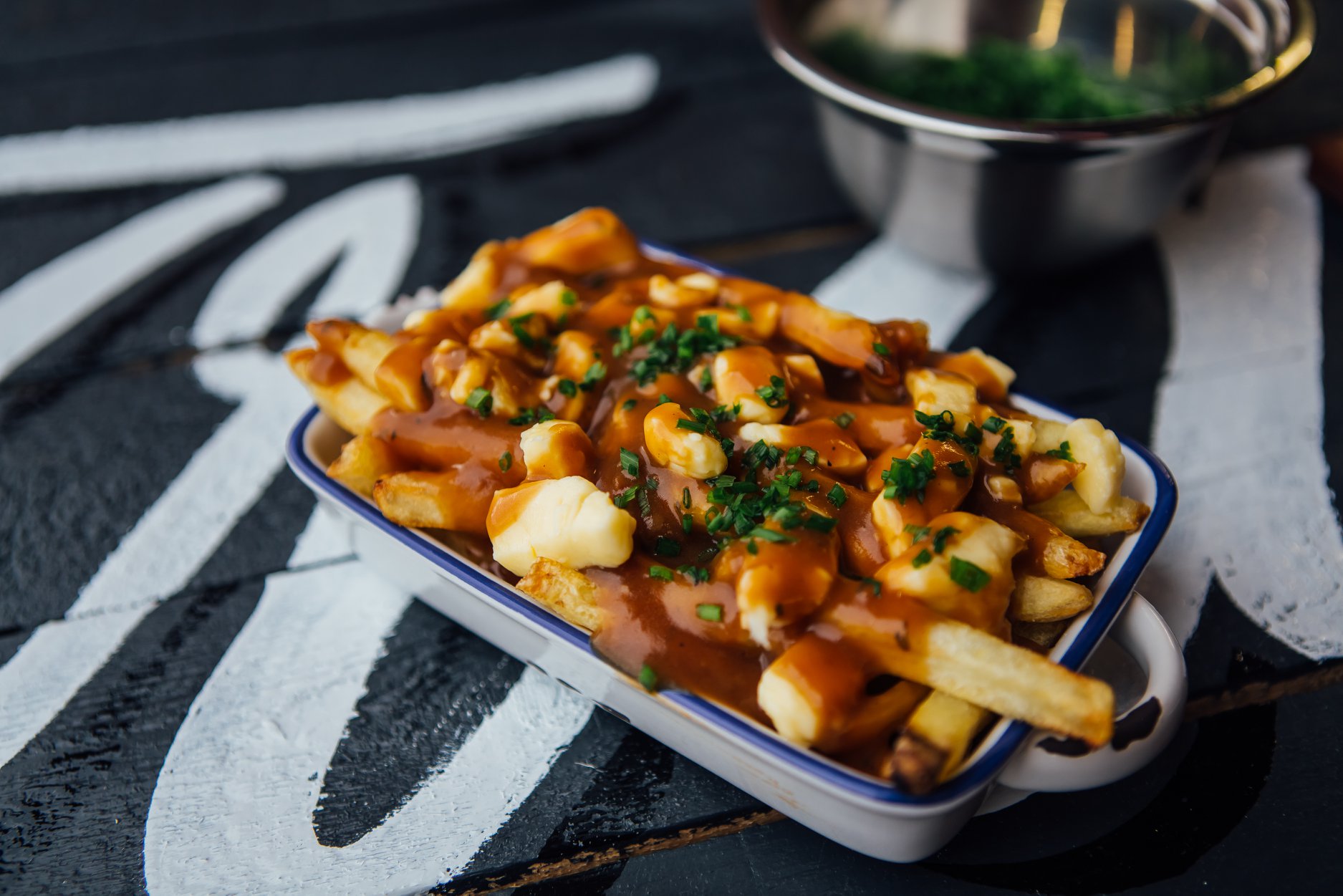 There will be an on site bar throughout the week keeping you refreshed during the fun and activities, as well as street food provided by Leicester’s Canteen. Keep an eye out for trader info coming soon.

With so much going on there’s no excuse not to get involved. The activities and events run on Jubilee Square from Monday 19 – Sunday 25 August and for full information you can head to the Visit Leicester website and download the main City Festival brochure.