The naughtiest puppets in town are back in Leicester for a run of Avenue Q at the Haymarket Theatre this May.

Tickets are on sale now for the run from Tuesday 21 – Saturday 25 May. Following five years in the West End and sell-out runs worldwide, the irresistible Tony Award-winning Musical Created by Jeff Marx and Robert Lopez, (co-creator of Book of Mormon and writer of the songs for Disney’s Frozen) is an irresistibly charming tale of the loveable characters on a downtown New York street trying to make sense of life’s burning issues.

The hilarious cast includes Princeton, a bright-eyed graduate who comes to New York City with big dreams and a tiny bank account; Brian the out-of-work comedian and his therapist fiancée Christmas Eve; Nicky the good-hearted slacker and his closet gay Republican roommate Rod; an Internet ‘sexpert’ called Trekkie Monster, Lucy the Slut (the name says it all!) and a very cute kindergarten teacher named Kate Monster. 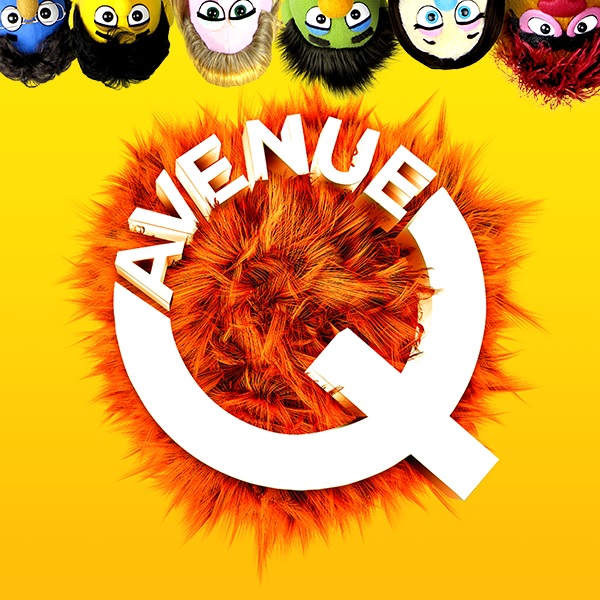 Tickets are on sale now from the Haymarket Theatre website.