Review: The Music of Andrew Lloyd Webber at Curve 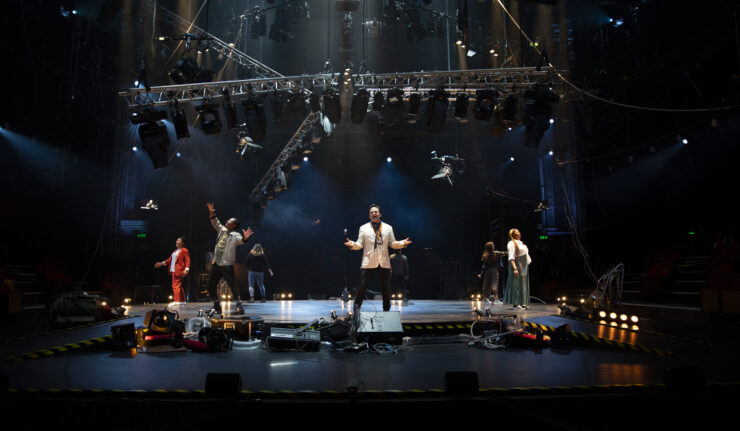 Like many of us in Leicester the last time I was in a theatre was to see the spectacular Phantom of the Opera production at Curve last March. Never did we imagine how that run would be cut short and what would follow.

Now, 15 months later, The Phantom returns to Curve in a wonderful newly imagined way. Joining Phantom was a host of musical classics as the remarkable career of Andrew Lloyd Webber came alive on stage. 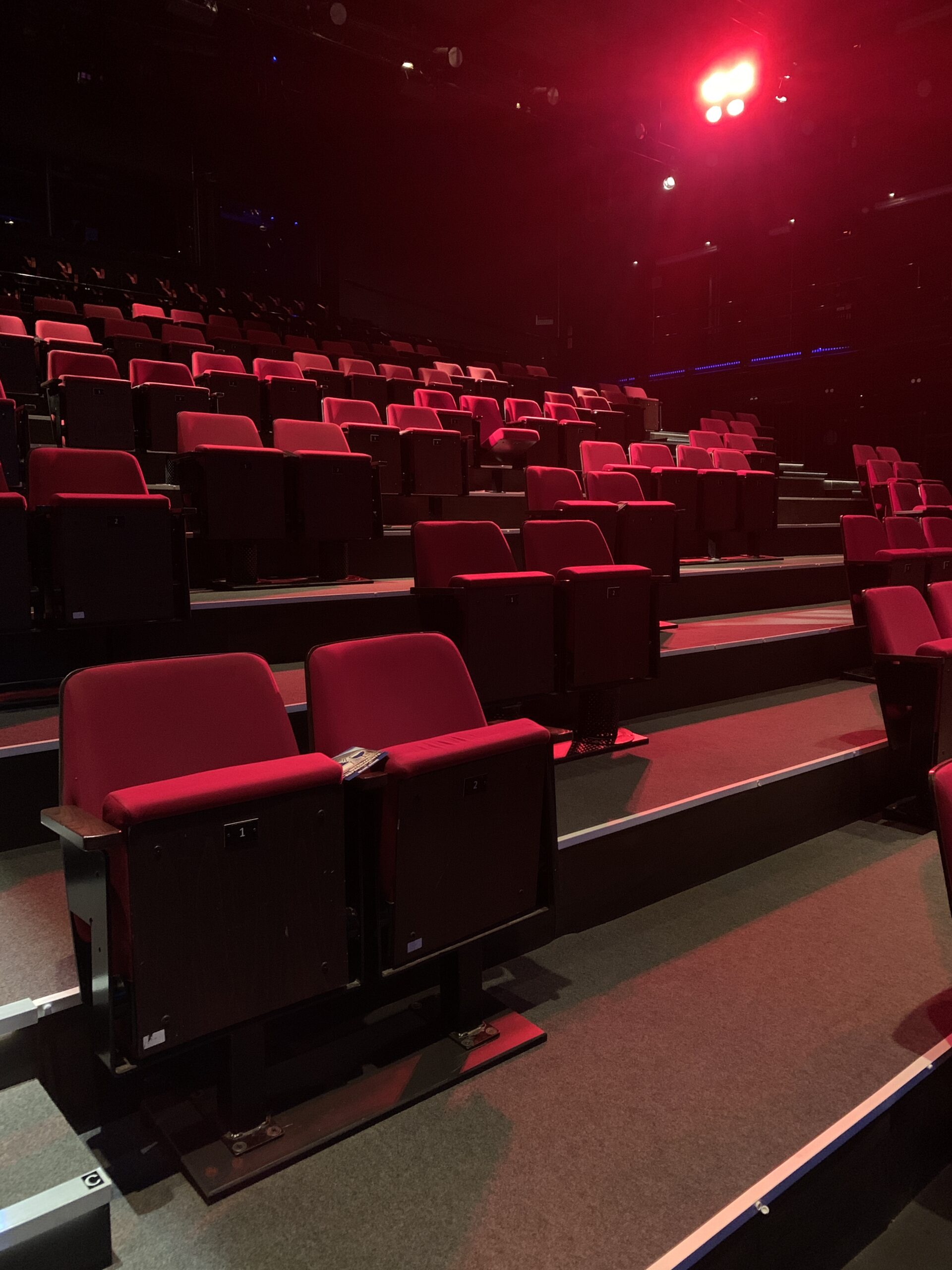 The work Curve has done to ensure the theatre is safe and welcoming is remarkable, from socially distanced auditorium seating to one way systems and drinks delivered to your seats. Being able to navigate the restrictions and still put on such an incredible production is praise worthy indeed.

Onto The Music of Andrew Lloyd Webber… The 2 hour production gives you a wonderful snapshot of Andrew Lloyd Webber’s career, as the incredible cast move seamlessly through his catalogue of musicals. In between we’re treated to VT of Andrew himself walking around Leicester as he talks us through the previously unheard stories of inspiration, reworked songs and even a few of his mistakes. His personal involvement in the show really adds an extra dimension to what is already an enthralling evening. 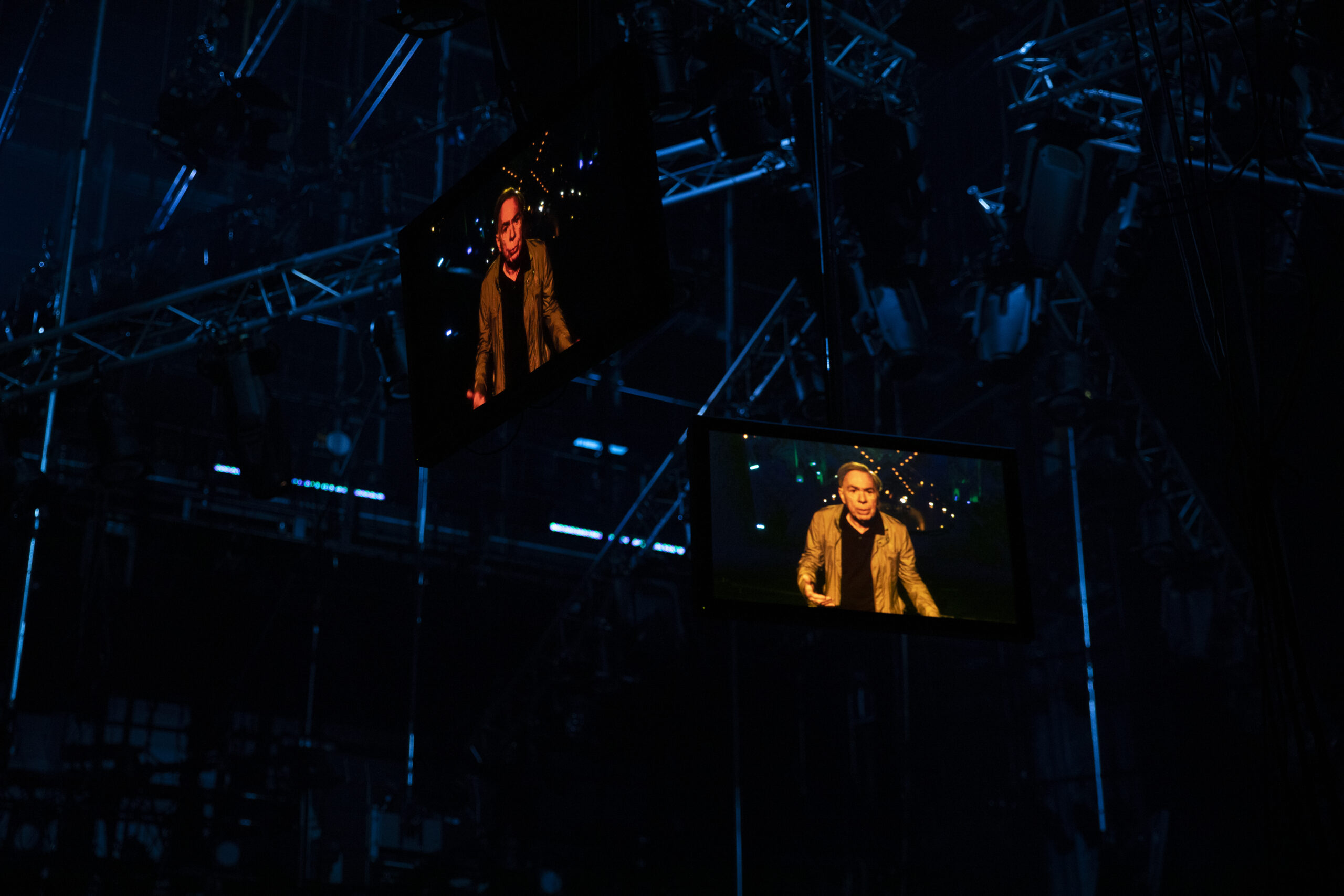 Whether you’re an Andrew Lloyd Webber fan or not you’d be hard pushed to go through the show and not recognise a single song. It’s packed full of some of the best known theatre hits from Memories to Any Dream Will Do through to a Phantom song selection that will give you goosebumps.

The cast is truly outstanding, full of West End stars and leading performers. For me, Madalena Alberto was just incredible. Having previously performed as Eva Peron in Evita in the West End she knows the role well, but when she so effortlessly delivery her performance of Don’t Cry For Me Argentina, it was breathtaking. 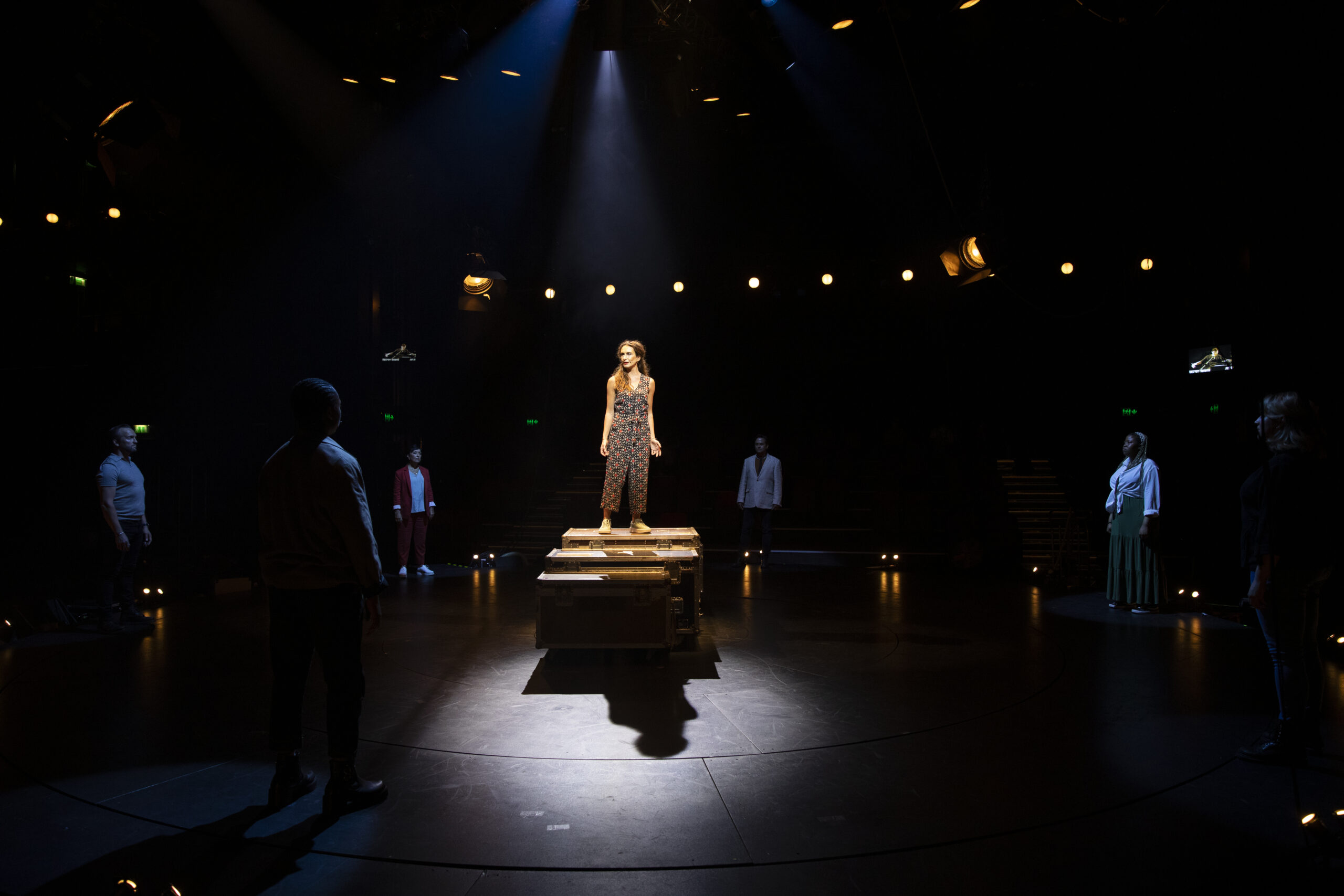 Jessica Daly lit up the stage and Ria Jones was faultless, as Curve has come to know she usually is. Karen Mavundukure had unfortunately sustained an injury before the show but still managed to put in an outstanding performance from her unforeseen wheelchair position.

It’s been a long 15 months for everyone, of course, but especially for those involved n theatre and live performance. It was just brilliant seeing the performers back on stage, the theatre back to life and the audience enraptured once again

Leicester is so lucky to have Curve, and the theatre is clearly a much loved venue even for those performing and working within the industry. I mean, even the revolver used on stage was kindly donated to them by Cameron Macintosh to assist in their reopening and recovery. 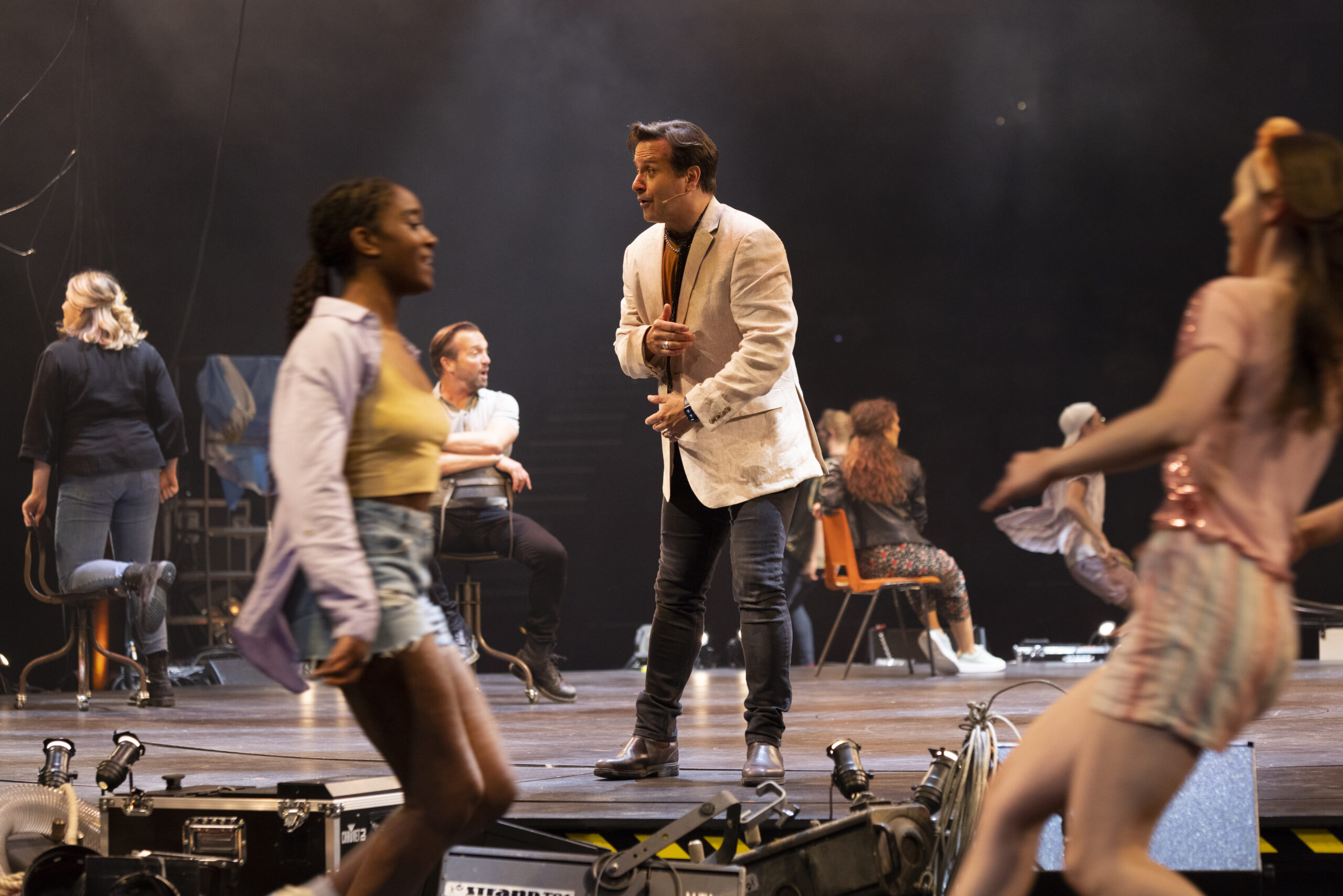 The Music of Andrew Lloyd Webber runs at Curve until Saturday 19 June. Go and grab yourself a ticket. It’s an absolute triumph, but then we knew it would be, didn’t we?