Many Leicester City fans will already be familiar with Union FS, the independent supporter group set up to bring together likeminded fans and help improve the atmosphere at King Power Stadium.

Working tirelessly as part of a group of passionate Foxes fans, as well as liaising with club officials, Union FS have been directly involved with arranging pre-match displays and also in the support of King Power Stadium’s new “singing section”, which becomes a permanent fixture in 2022/23 for the first time.

As we look ahead to the new season, we caught up with Union FS to find out more about them, their work and how you can get involved. 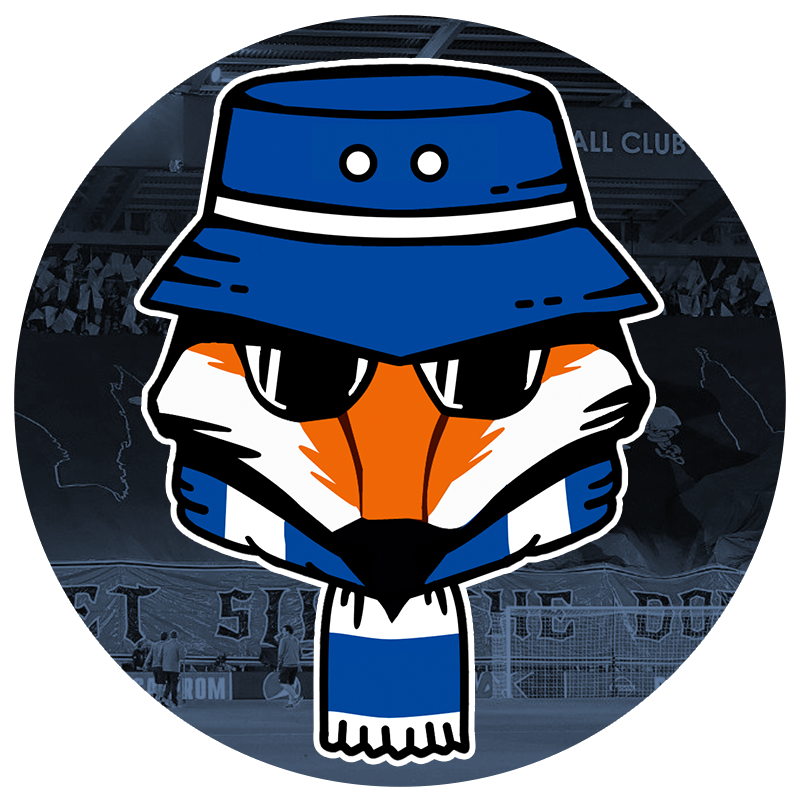 For anyone who isn’t familiar, tell us what Union FS is and what you’re all about?

We’re an independent fan group established to help improve the atmosphere at the ground by getting likeminded supporters together to back the team. Additionally, we’ve brought more colour to the ground by creating dozens of tifos (displays) as well as hanging up flags and banners in the Kop.

How long have you been active?

UFS has been a group for nearly 9 years now. We were established in the Old Horse in December 2013.

What are some of your biggest achievements in the time you’ve been active?

Visually, the tifo against Sevilla in the knockout stages of the Champions League was the most impressive achievement, it helped set the scene for one of the best nights in the club’s history. More recently, working alongside the club to establish the new singing section for the upcoming season has been a triumph. Even before the group was established some of our members have tried to achieve something like this for nigh on 15 years. 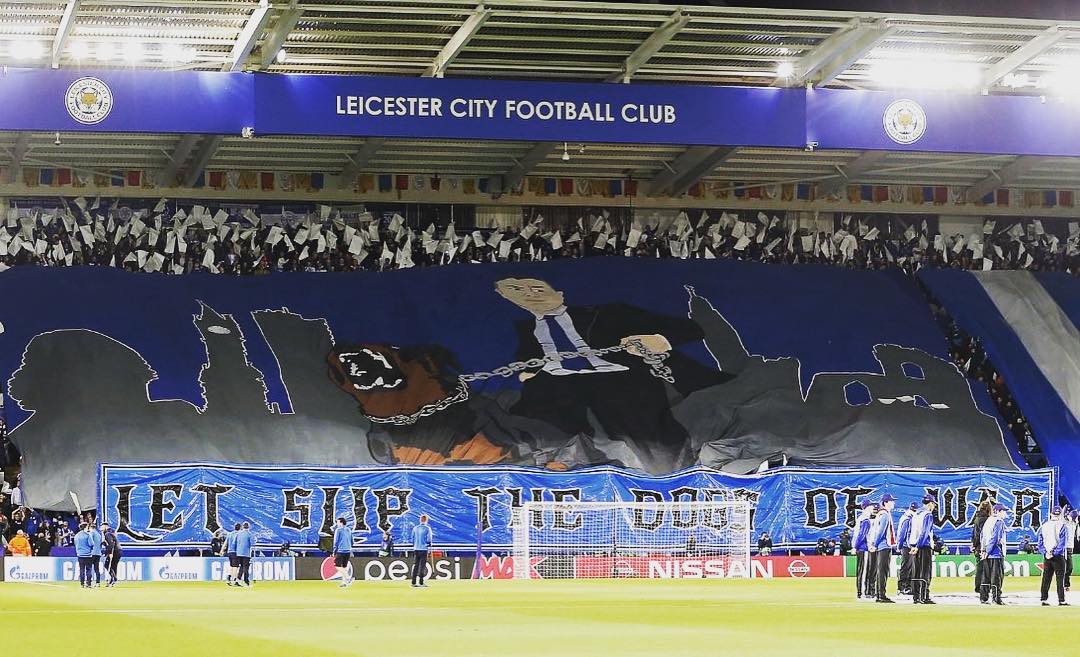 What have been some of the biggest challenges?

Having the space for new faces to get involved in SK1 was previously the greatest issue we faced, however the implantation of the section has alleviated this problem. Now, it’s creating the displays. Costs have risen and the timescales are more difficult. We rely on our members and donations from the fanbase to fund the displays, which can cost thousands. We’ve also never been able to find a reliable prep space. Plotting and painting requires hundreds of square metres, so finding cost effective sports halls, village halls or industrial units has been a challenge. (If any of Cool As Leicester readers know somewhere that sounds like it could be of use, get in touch!)

As vaunted as Filbert Street was for its character and atmosphere, it’s hard to argue we haven’t seen our greatest ever team and period of success since we moved in 2002. It’s in a great location too, we haven’t suffered with an out of town ground like some clubs – it’s 15 minutes from the centre and right by the Soar too. 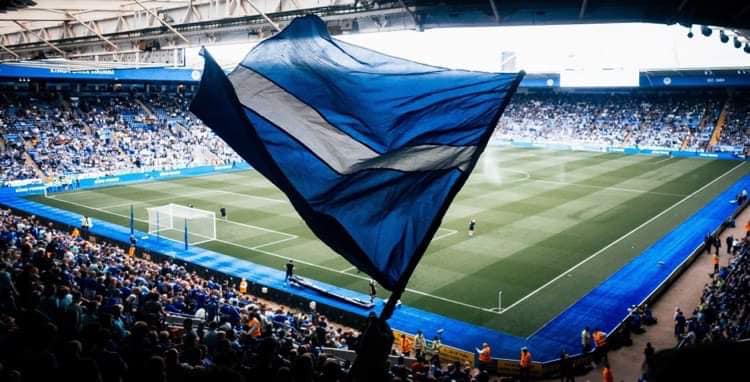 2022/23 will see the introduction of a singing section at all home games, what other steps would you like to see implemented on a match-by-match?

We’ve heard that the clappers may be collection only as of next season, which is a positive step from developing the ‘noise’ in the ground to a proper atmosphere. Clappers give any home games a unique sound but it hinders the atmosphere rather than helping in our opinion. It leaves a few hundred or thousand singers drowned out by ten thousand clappers. Additionally, clubs all over the country have made the leap to install rail seating in parts of their grounds (which allows for safe standing), and this is a step we’d like to be replicated here. Cheaper tickets and cheaper (local) beer wouldn’t go amiss either. 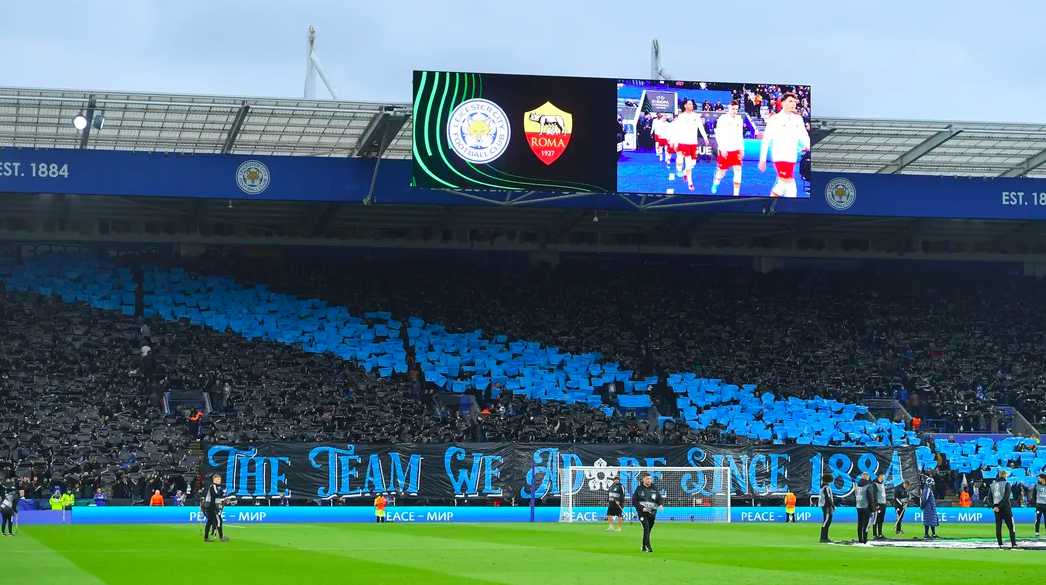 Aside from your work with Union FS, what are some of your personal highlights of being a Leicester City supporter?

Being an age where we can travel home and away to watch Leicester play in our greatest golden era is incredibly fortunate. As kids very few Leicester fans would have even dreamt about winning the league or playing in Europe, the last decade has been great in that regard.

If any readers would like to get involved or help to contribute ideas to Union FS, how can get they find out more? 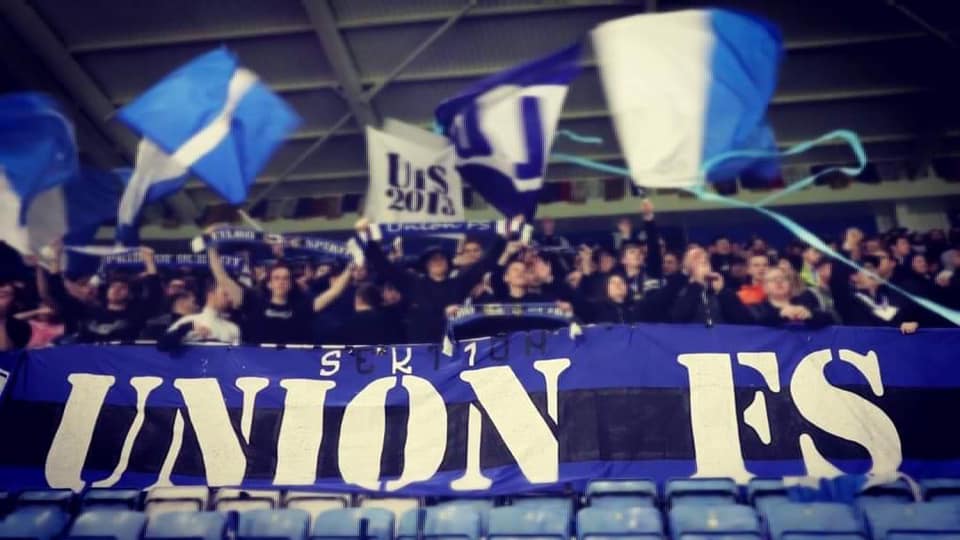