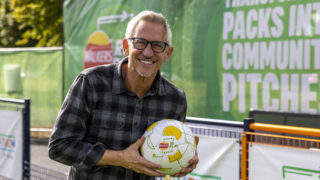 An Evening with Peter Schmeichel 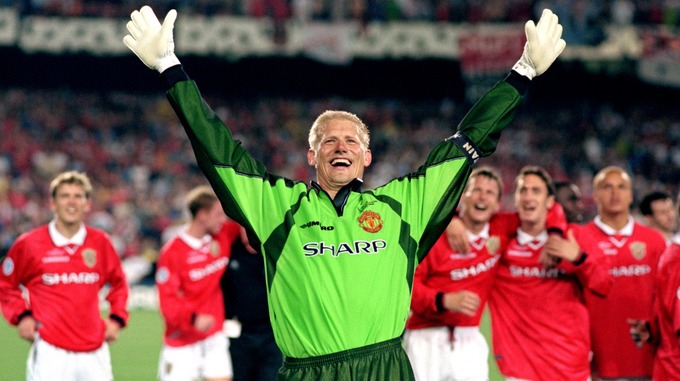 Football fans, there’s another chance to get up close with a legend of the sport as Peter Schmeichel is heading to Leicester for An Audience With event in September.

Celebrating 20 years since Manchester United’s famous treble winning season, Peter will be at Morningside Arena telling tales from his team at Old Trafford with Fergie, Eric Cantona, David Beckham and talking through all of the squad’s huge achievements.

Of course, he might also have a few stories about his son, Leicester City’s Kasper Schmeichel, too.

Tickets will be on sale soon via Kong Events. Stay tuned for when they’re released.