Disney fans, don’t miss this one as part of Curve’s New Work Festival.

Disney villain, Octo-woman and plus-size icon, but who is the woman behind the tentacles? Delve into the real world of Ursula as you see a side to The Little Mermaid story that you’ve never seen before.

Unfortunate: The Untold Story of Ursula the Sea Witch is the latest production from the multi award-winning Fat Rascal Theatre, creators of the sell-out hit musicals Buzz and Vulvarine.

The musical parody tells the untold story of Ursula the sea witch including a tell-all tale of sex, sorcery and suckers, finding out what really happened under the sea. 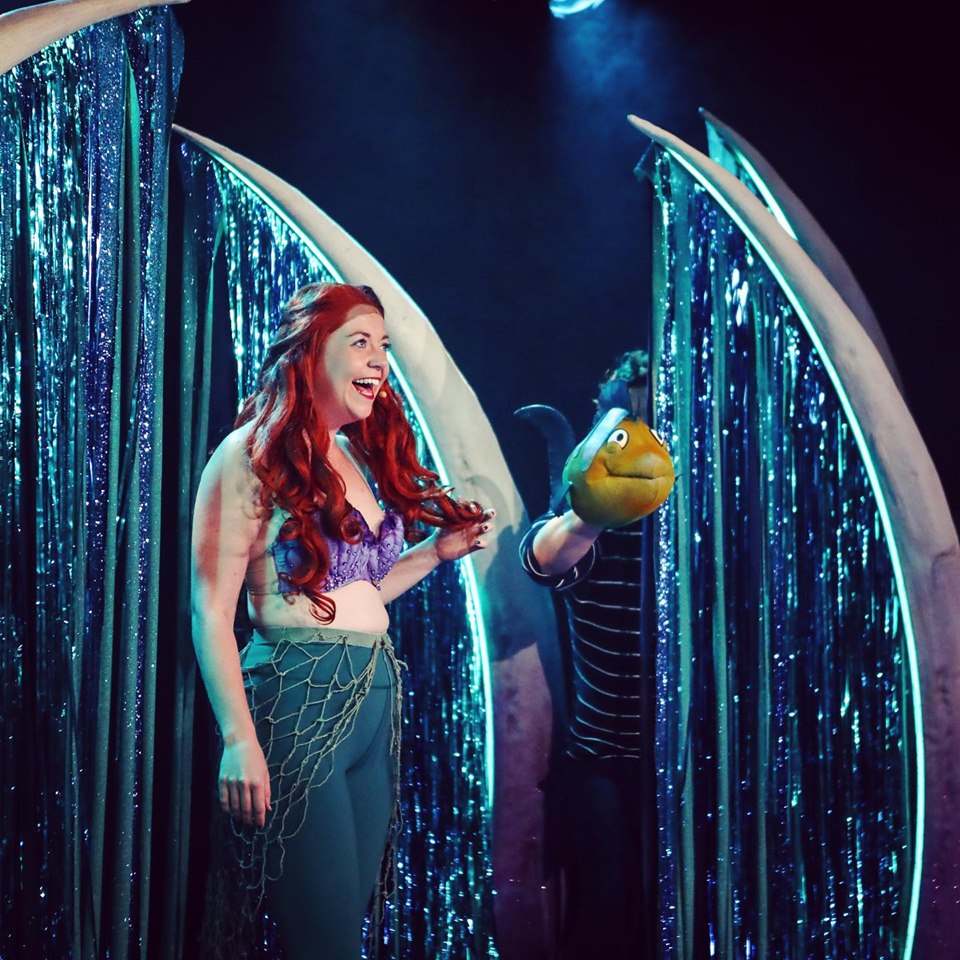 The show enjoyed a sell-out run at the Edinburgh Fringe and was dubbed by WhatsOnStage as ‘a joke-laden romp that will be lapped up by Disney aficionados’.

You won’t want to miss it.

Only recommended for those over 14 years old. Tickets are on sale now via the Curve website. 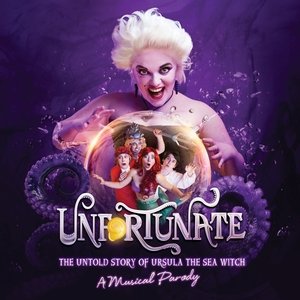