Fancy a marriage proposal from Jason Manford for Valentine’s Day? Or how about getting in the spotlight and introducing Johnny Vegas live on stage or even having an exclusive comedy show to take place in your home?  Well now you can, or you can try anyway, because you can bid for these, and other lots, in an exclusive Comedy Auction raising money to support the registered charity behind the annual Leicester Comedy Festival.

The online auction for these and other lots is now live and available by visiting www.comedy-festival.co.uk  The live auction will take place on Friday 10th February at Just the Tonic, Hansom Hall, hosted by actual TV auction hero Sean Kelly from Storage Hunters (he’s a comedian too, you know). 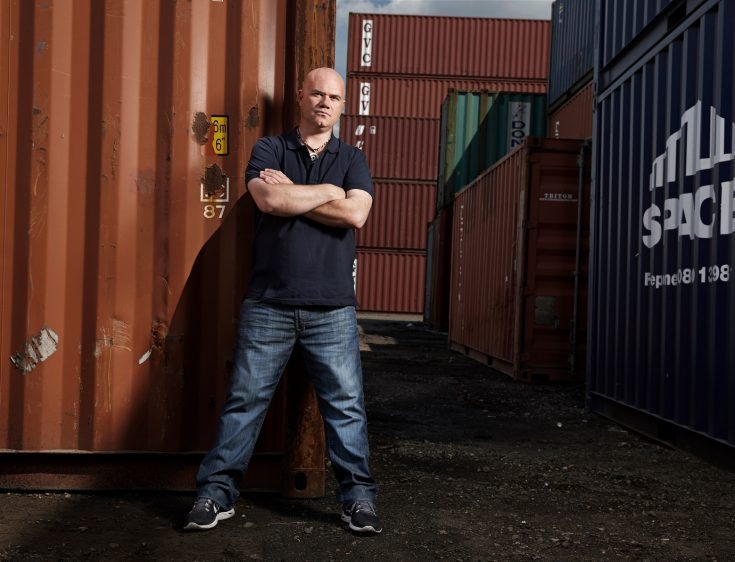 To find out more about the lots available, or to arrange for Jason Manford to do your proposal for you just head over to the Leicester Comedy Festival website right now.

Big Difference Company (registered charity 1135167) has produced the festival every February since 1994 in addition to a range of year round projects which involve members of the community.  Recent projects have included working with young offenders to reduce reoffending, projects aimed at improving health and wellbeing and activities designed for people living with dementia.