A Night At The Theatre 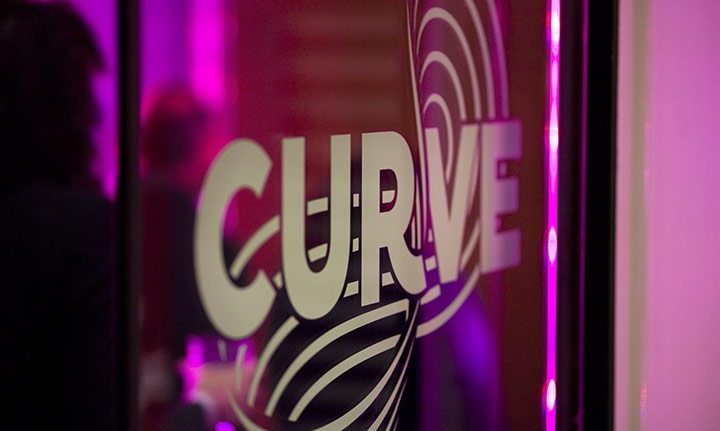 Since Curve opened its doors there has been a feast of theatrical delights on offer in the city, yet we’re still amazed at the number of people who haven’t yet visited the new theatre. Now, with their Twosday offers for the Autumn/Winter season you have no excuse!

Yes, Curve are offering 2 for 1 tickets to a number of their productions throughout the coming season, making it a great excuse for a midweek night out! The offer is valid on the following shows:

The offer is valid on performances on Tuesday nights only. For more info on Curve performances and to book tickets just visit HERE.