7 fun things to do in Leicester with kids 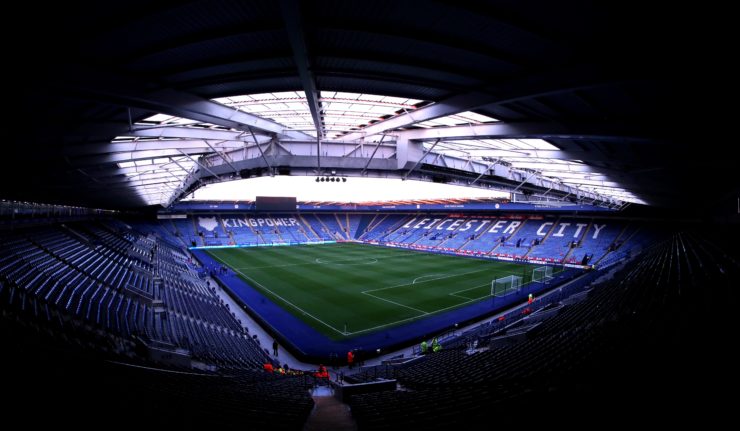 It feels like the COVID-19 pandemic robbed us most of the year. After the easing of restrictions when summer was ending, new restrictions were announced in October.  There is still hope that this dark period will be over and life will return to normal, albeit tweaked.

While there is a reason to worry, life still has to go on. Leicester has a lot to offer for the whole family fun. It is an old city with a rich history, and lots of modern social amenities today.  As of October, there is a restriction of groups of 6 people in all these places.

This king was the last King of England to die in battle in the 15th century. His remains were discovered in Bosworth in Leicestershire, in 2012. A centre was built on this site to showcase the life of this king. It holds a school and a Victorian revival building.

The people of Leicestershire were a very proud lot of the local boys taking the football premier league trophy in 2016/2017. It was a mighty feat, having come from relegation straight to the top. If you are a visitor, you will surely get a reminder of this heady season.  Be sure to watch a game if the stadium is open.

You would think that there is nothing special about a market. But the  Leicester market is the biggest outdoor covered market in the whole of Europe. It is also one of the oldest, having been at this spot for around for 800+ years.  The market holds an impressive mix of food, flowers, clothing, jewelry and books. You will also find a wonderful mix of cultures; oriental, African, and European with their unique offers in foods and drinks.

The good thing about this market is that it is right at the heart of the city. You can make a quick stop as you tour other attractions. You can also pop in for a quick draw at the beer cooler in the shop if you know where to look.

The English people have always loved a good debate even when the king had an absolute say. The Leicester Guildhall was built in the 1390s as a venue for social and political debates. It also served as a court and a library that was the third oldest in England. Today, the Guildhall is a museum and an occasional performance theatre.

Before the Anglican faith held root, Roman catholic was the dominant faith, especially in the urban centres.  The Leicester Cathedral is one of the oldest places of worship in  England, having been built around 1090.  The Cathedral is the burial site for King Richard III’s remains.   The King Richard III centre is across the road.

If you are looking for a breathtaking experience, the National Space Center in Leicester will give you one. It is the largest space-related institute in the UK.  It holds a rocket tower, and also the largest planetarium in the UK.

You get interactive experiences and education about the universe. There are several galleries from which you can get amazed at the vastness of the sky.  The centre is a favourite escape for many locals and tourists alike during rainy days.

Are you visiting Leicester for the first time?  Leicester has much to offer in ancient sites, royal history and fantastic modern social amenities.  It is a fun place for the whole family.