We all know that he 2015/16 season was something to savour. It saw the sporting world and beyond watch on as our own Leicester City Football Club achieved the unthinkable, defying odds of 5000/1 to win the Premier League title for the first time in the Club’s history.

Now, those players who made history appear in limited editions of two hugely popular family games, which are available now to buy online and in the City Fanstore. 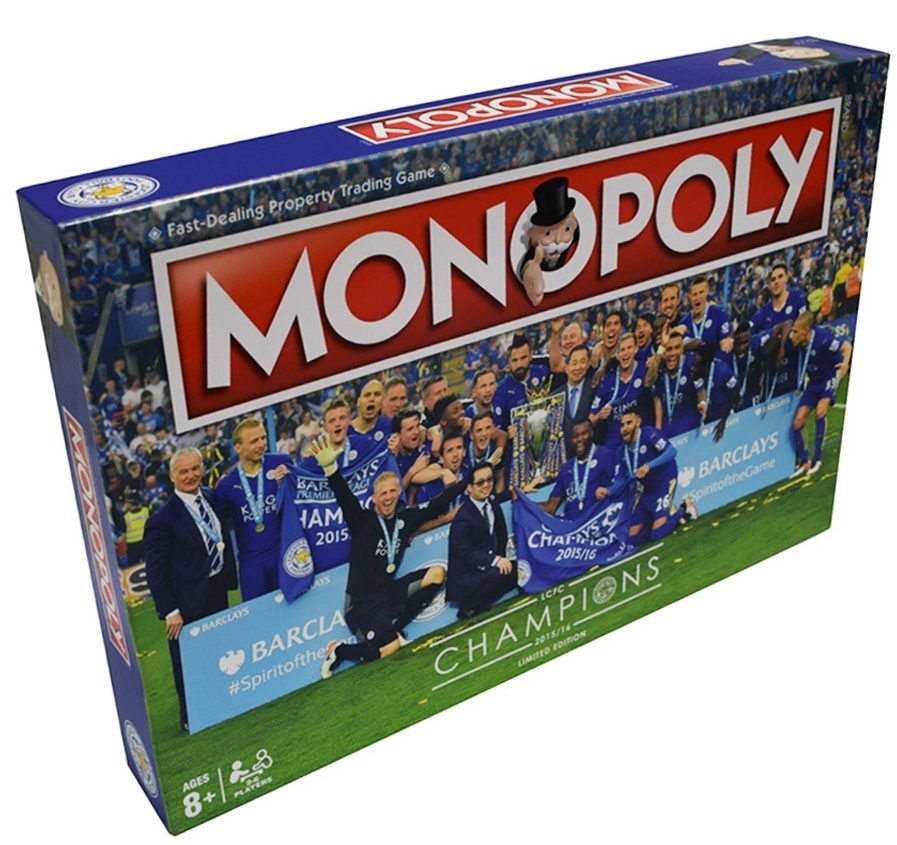 The limited edition Leicester City Champions Monopoly gives you the chance to buy key players, moments and locations from the Club’s Premier League winning season; while the utilities and travel spaces from the classic board have been replaced with floodlights, sprinkler systems and the Club’s crests throughout history. 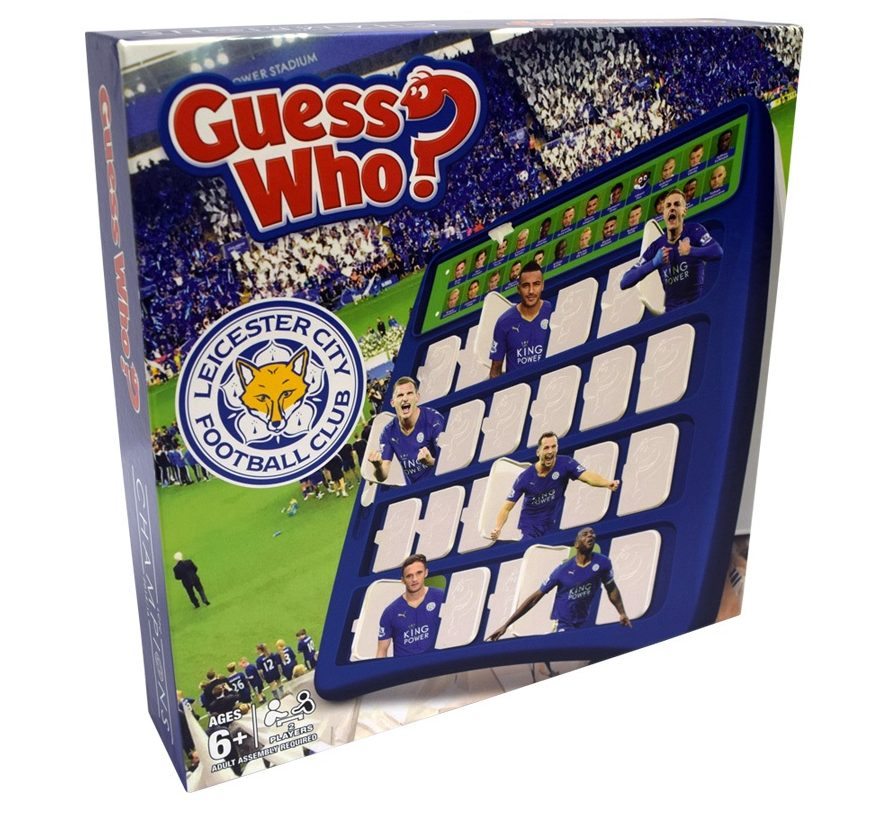 The ultimate guessing game has been re-worked to include Leicester City’s Premier League winning team.

You can play the game wherever you are or join the boards together and go head-to-head as you ask your opponent “yes” and “no” questions, narrowing the options of the mystery footballer down – giving you the chance to guess theirs before they guess yours.

Both games are available to buy now in the City Fanstore or online via the Leicester City website.