One venue in Leicester that has had a big lockdown glow-up is 2Funky Music Cafe and Complex.

2Funky Complex in Leicester’s West End is home to 4 one-of-a-kind venues. Each venue has its own style and offers a unique experience, from live entertainment to meetings, private parties, BBQ’s, club nights, fitness sessions, festivals and more!

From the Street Kitchen with outdoor covered garden area with outdoor bar and DJ decks, to the roof terrace, Lobby private hire party room and up to the 350 capacity Music Cafe concert space, it’s turned into one of Leicester’s best party destinations. The venues are also all interconnected, which means the whole venue can be hired with a capacity of up to 1000 people.

Throughout the autumn and winter you can look forward to a range of brilliant live events.

Oasish accurately recreate all of the finest tracks from one of the biggest bands since The Beatles. The only Oasis tribute band in the world to use a live string quartet, Oasish are accomplished performers. They have played Wembley Stadium, The NEC, Latitude, Glastonbudget and many more, as well as receiving widespread acclaim. So step back in time to the band’s hedonistic heyday, with Supersonic, Wonderwall, Live Forever, Roll with It and many more!

Perilous Drum & Bass showcasing the best Drum & Bass music from all over the country, from established DJ’s to up and coming talent. 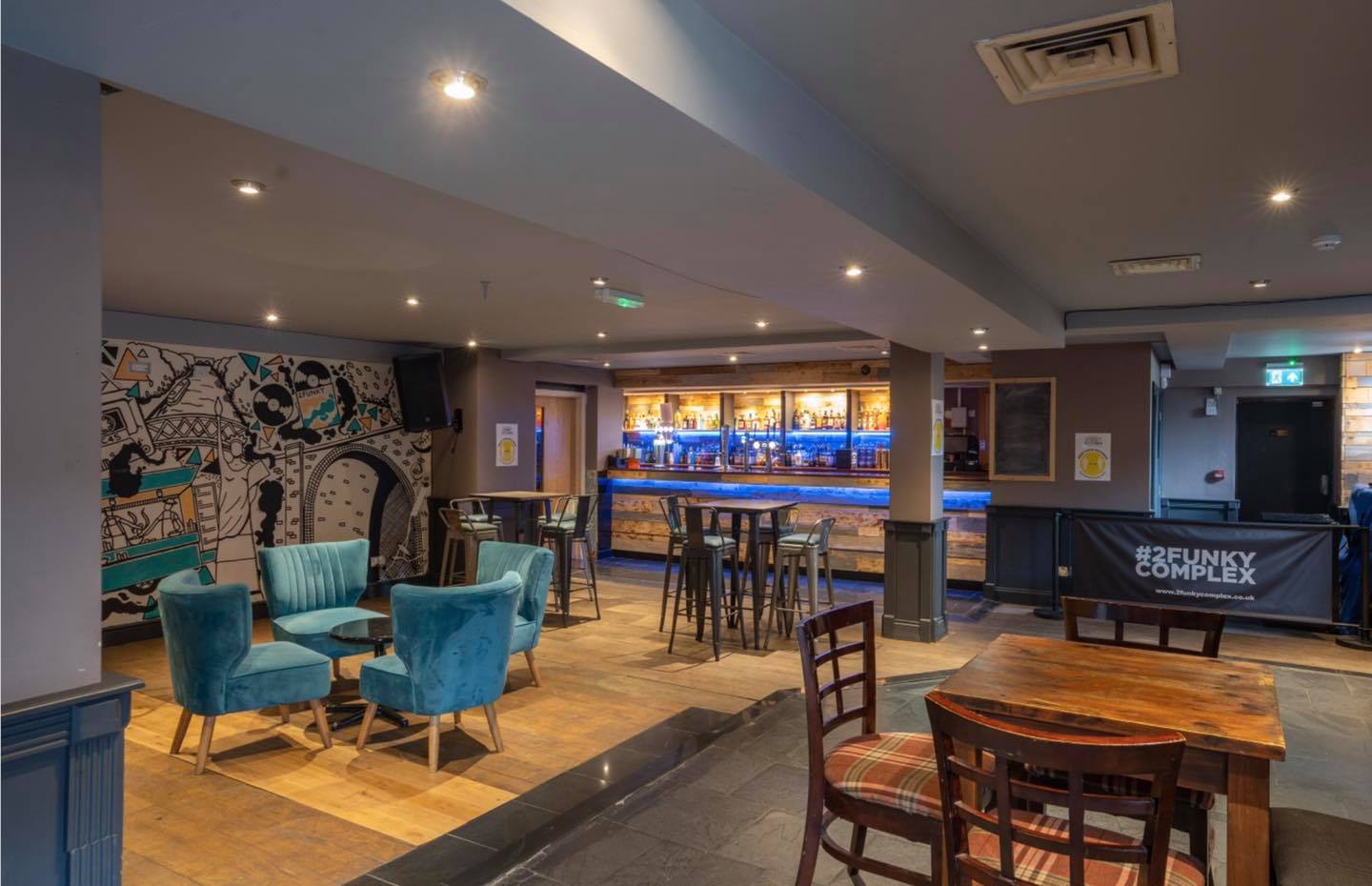 As seen on the BBC, ABBA GOLD are widely regarded as the best ABBA tribute band in Europe! Within the line up are individual artists who have played leading roles in West End stage shows, performed on Top of The Pops, and featured at Glastonbury and Reading. Together, they recreate the classic energy of Swedish pop group ABBA through tracks such as ‘Dancing Queen,’ ‘Mamma Mia,’ ‘SOS’ and ‘Fernando,’ ‘Waterloo,’ ‘Super Trouper’ and many many more. ABBA are one of the most successful and adored bands in popular music history; relive their greatest musical moments! 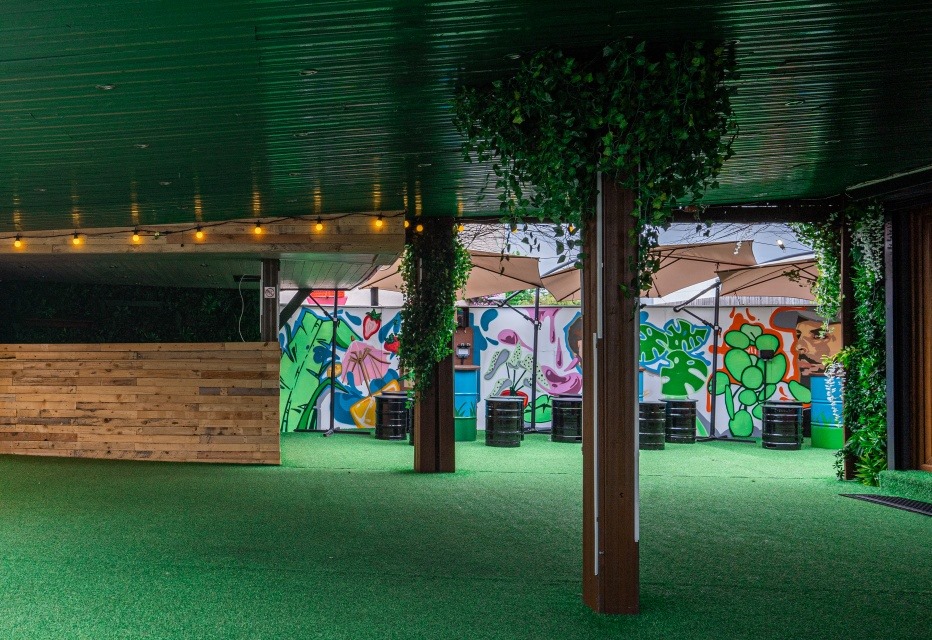 27 November – Botown: The Soul of Bollywood

Botown are a chart-topping multicultural Soul band that reboot Bollywood classics with a shot of late ’60 Soul and Funk. It’s an exciting culture-clash musical experience that takes you on a musical trip from Memphis to Mumbai. Imagine a legendary ‘60’s Soul band playing Bollywood music – that’s Botown

For all the latest event news and listings you can visit the brand new 2Funky Complex website at www.2funkycomplex.co.uk.

This feature is part of a paid promotional campaign with 2Funky.