The new season is about to start, so amidst the excitement we got our resident Tigers nut to come up with his top 10 signs you’re a die hard Tigers supporter! How do you match up? 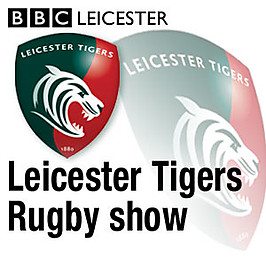 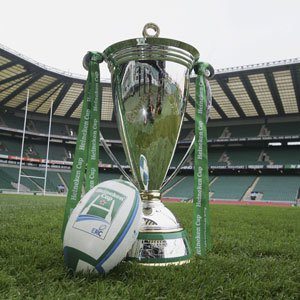 All words by Iain Morton.

What else makes you a true Tigers fan? Tell us in the comments section or on Twitter @coolasleicester.